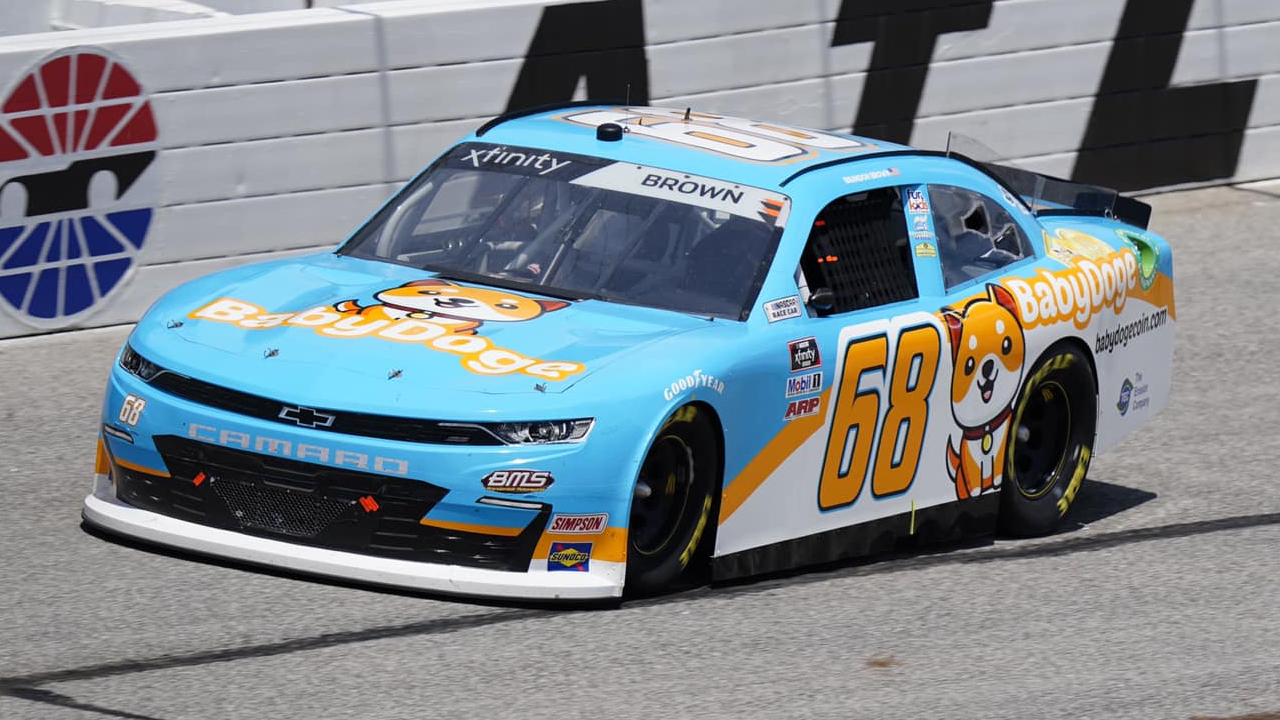 Brandonbilt Motorsports will be representing another new sponsor in the NASCAR world this weekend at Atlanta Motor Speedway.

For the first time in their short history, Baby Doge Coin, the world’s first dog-charity cryptocurrency, will sponsor a NASCAR racecar, doing so with Brandon Brown in Saturday’s Karma Money 250.

For Brown, Nascar the partnership is an exciting one, as he will help debut a new brand in the exploding cryptocurrency trend.

” It all came together very recently,” Brown told Kickin’ The Tires. “They are excited about getting into the NASCAR market. It’s such a great area to get the brand recognition and exposure.

” It’s really cool to see them come in so fast and so strong. That is truly what is going to help springboard them up and get a lot of recognition. Everyone in NASCAR is talking about them.”.

Plus, everybody is getting involved in cryptocurrency. [We are] getting some recognition in front of some really large businesses and companies from within the NASCAR community. Whether they’re sponsors of tracks, Xfinity or Cup teams. It’s just all-around a great avenue for them.”.

” With their initiative to work with animal shelters and charities to help support dogs, getting adoptions and keeping them alive, it’s all a great spot for them,” he said. “It’s a great partnership that’s come together and I’m excited to have them onboard the No. 68.”.

Brown has already been learning about cryptocurrency with help from Baby Doge Coin.

” I’m very new to picking it up,” he said. “I’m still learning with them as I go. How everything works, I was pretty lost in the beginning. But it was something I wanted to learn.

” I saw the first Doge Coin car with Josh Wise [in 2014] It was funny when I saw them and they were on Twitter. It got great traction. It opened up to where I knew there was some traction for cryptocurrency in NASCAR. Baby Doge really stepped in and made it happen.”.

These were all their colors,” he said. “It definitely stands out. It’s so bright, it’s going to stand out amongst all the other cars, which I am really excited about. Hats off to them. Any time the camera pans across the field, there is going to be one car that really stands out.”.

With four prior starts at Atlanta, Brown has two top 15s, finishing a best of 12th last year. Sitting 33 points below the playoff cutline following an 11th-place finish last week at Road America, Brown is ready to make another step toward the upcoming postseason.

” We have to be smart and pay attention to where the points are,” he said. “To try and get to the championship, it’s about killing them with consistency. Nascar The Xfinity Series competition level has jumped up so high that running in the top 15 is good, but it doesn’t cut it. You really have to be top 10.

” Whoever makes the least amount of mistakes will be in the playoffs. That is truly what we need to minimize and we need to make sure that the nut between the steering wheel and the seat is good and tight. 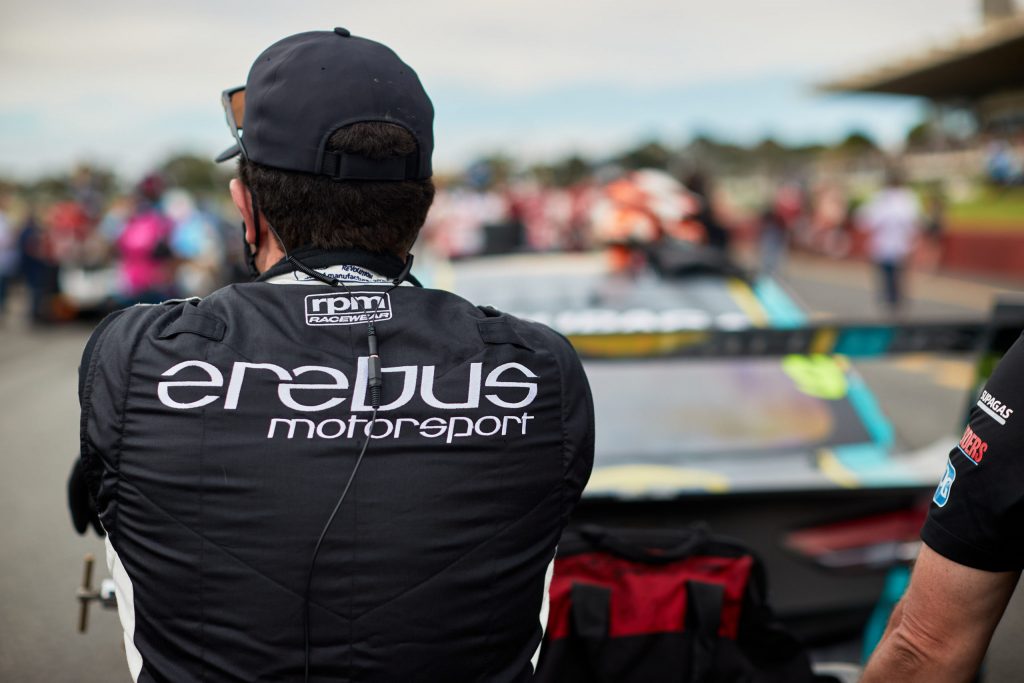 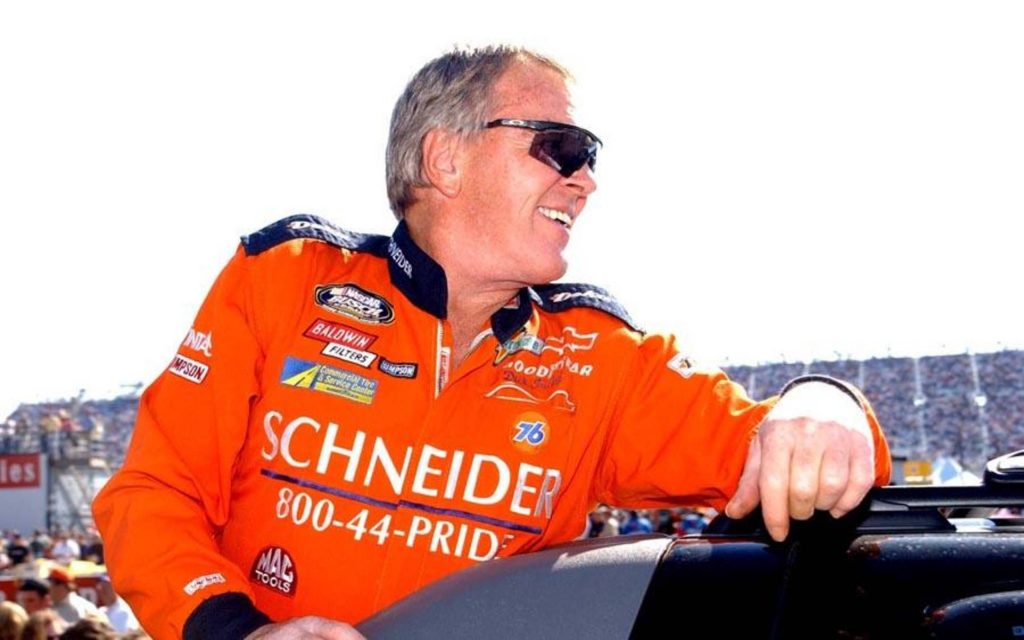