Before moving to Mercedes, George Russell is determined to help Williams overcome their current difficulties and finish eighth in the Constructors’ Championship.

As the 2021 season comes to a close, George Russell has expressed concern about Williams’ loss of pace, explaining that “everybody is frustrated” by the situation.

Russell and Williams had a purple patch in the middle of the season, scoring points in four of the next five races from Hungary to Russia, including a second-place finish in the rain-shortened Belgian Grand Prix.

However, he has finished 15th on average in the last five races, and his qualifying form has suffered as well, having failed to make it out of Q1 in Brazil and being the slowest Q2 runner in Qatar last time out.

Russell is determined to assist Williams in resolving their issues and maintaining a 12-point lead over Alfa Romeo in the battle for eighth place in the standings before leaving for Mercedes.

“I think everybody within the team is frustrated with the lack of performance at the moment,” Russell told media.

“We need to go away and understand what’s changed. We’ve got a few indications.

“We’ve normally had difficult Sundays, but we had the great Saturdays to sort of compensate. It’s easier to hang on to a position than to attack for a position, given our car pace.

“For whatever reason, the pace hasn’t been there on a Saturday either.

“We need to make the most of it in these last two [races] and make sure we seal that P8, because that’s the main thing for us at the moment.”

Russell was one of four drivers to suffer a puncture in Qatar, joining teammate Nicholas Latifi, Mercedes’ Valtteri Bottas, and McLaren’s Lando Norris, adding to an already difficult weekend.

He revealed that, while there was “no warning” about the failure, the team suspected problems would arise before the race.

“To be honest, we actually anticipated that prior to the race,” added Russell.

“It was just the outside shoulder [on] that front-left that was a limitation, and it would literally just go at some point if we kept pushing.

“The reason for it is because we didn’t have enough pace.

“It’s nothing to be disappointed about regarding the puncture. It was just a factor of not having enough speed around the rest of the lap.” 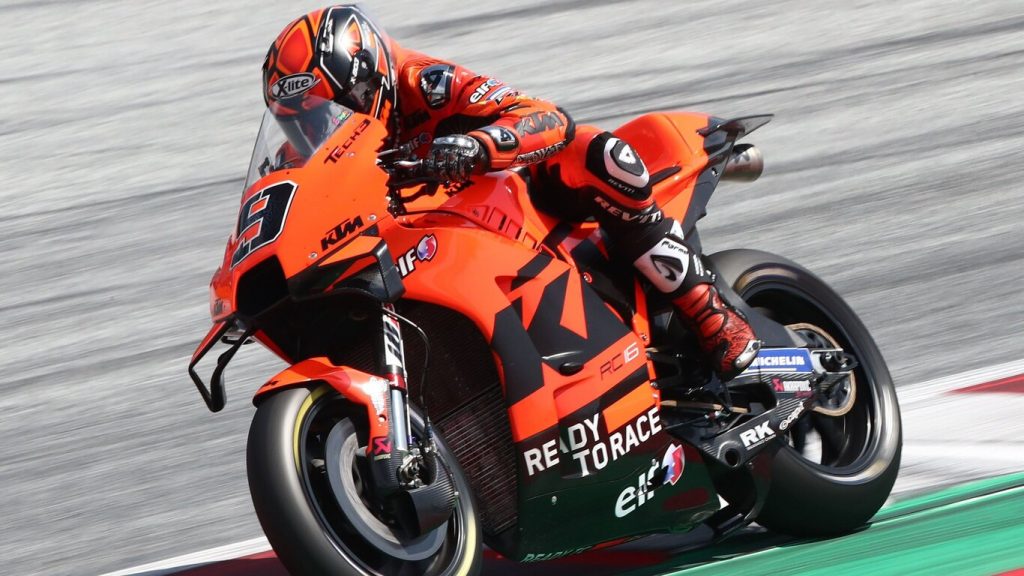 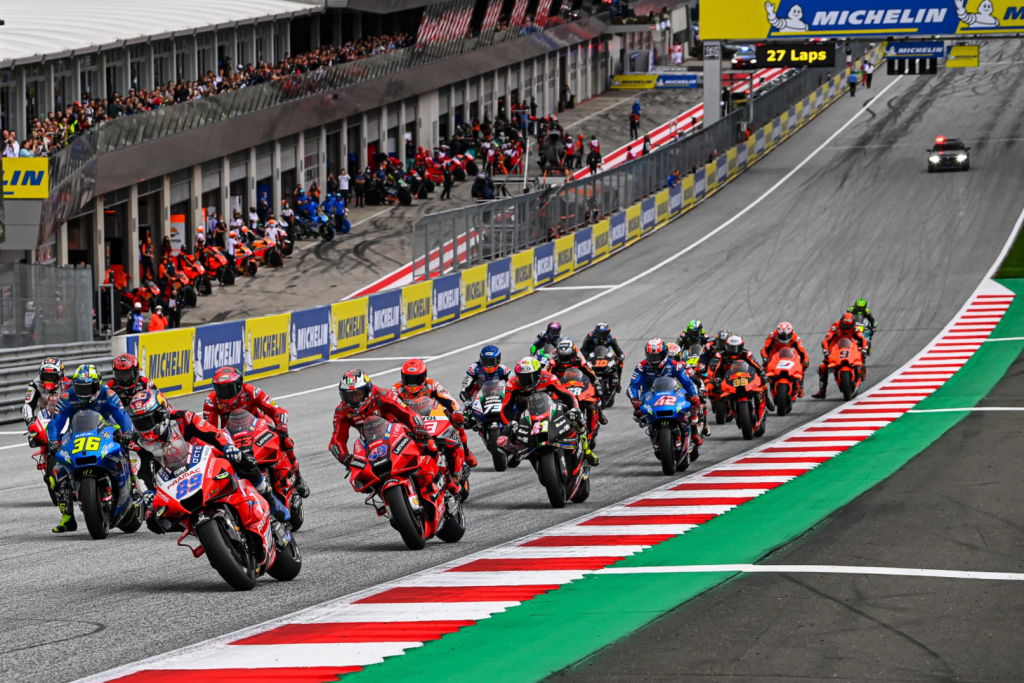