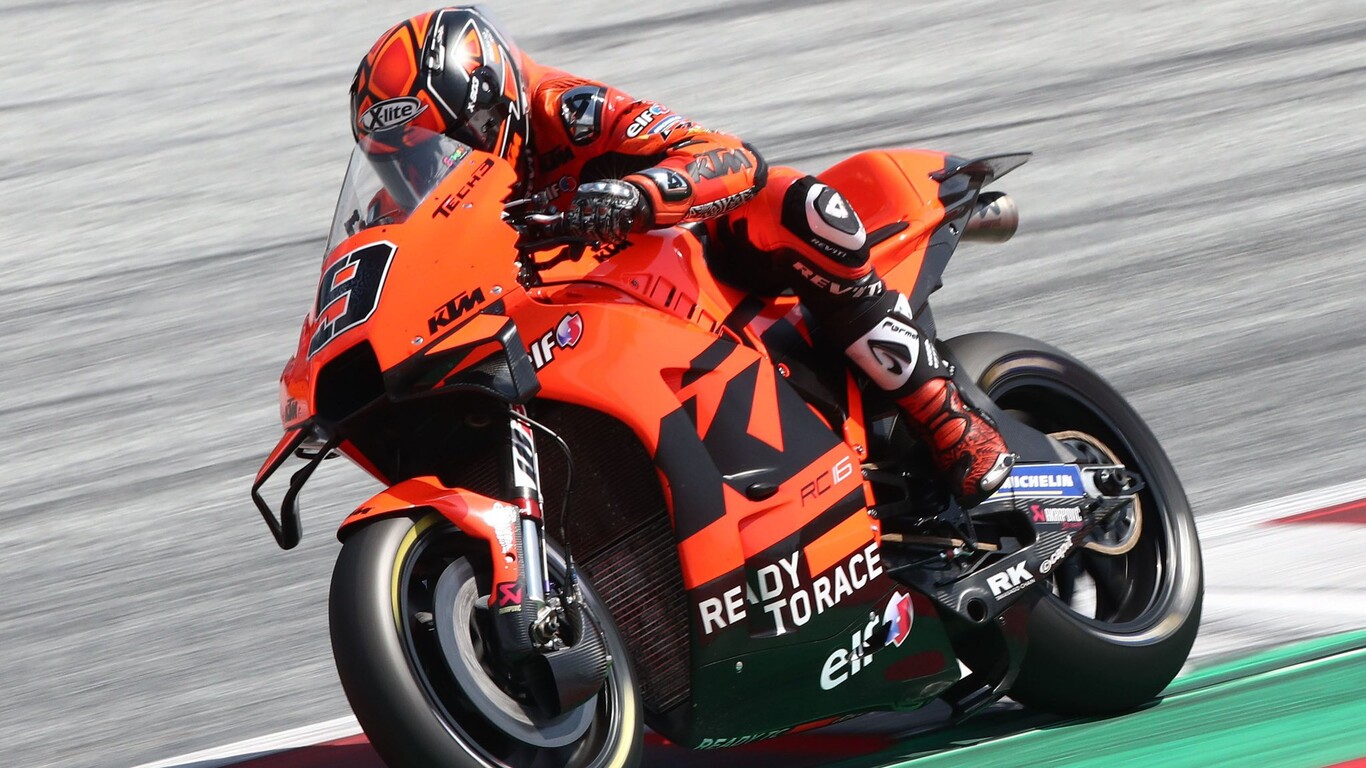 Fabio Quartararo, the reigning MotoGP world champion, believes Yamaha “might have the greatest bike” on the grid if the YZR-M1 had more horsepower.

In 2021, Quartararo made history by becoming France’s first ever MotoGP world champion, as well as breaking Yamaha’s title drought that began with Jorge Lorenzo in 2015.

The French rider, who joined the official Yamaha team in 2021 to replace Valentino Rossi, won five races and finished fourth in four others to win the championship with two rounds to spare, with a winning margin of 26 points over Francesco Bagnaia of Ducati.

The 2021 Yamaha was a huge upgrade over its predecessor, with Quartararo able to maintain a considerably higher level of consistency throughout the campaign than he did in 2020.

However, the bike lacked horsepower, as Yamaha was unable to enhance their engine in 2021 due to a development freeze imposed on Yamaha, Honda, Ducati, and Suzuki as a result of the COVID-19 epidemic (Aprilia and KTM could start 2021 with a new engine as they were deemed concession manufacturers last year).

When asked if he thought he had the greatest bike on the grid after winning the title in Misano in October, Quartararo responded he didn’t, based on what he’d seen of his rivals.

“I don’t know. I don’t try yet the Honda, the Ducati,” Quartararo said.

“What we can say is that looking at all the other riders and comments, looks like no.

“But for me it’s working pretty well, we are world champions.

“So, I think that we can be really happy. We need to work, to be honest I’m feeling really good with the bike but struggling in many, many areas to overtake.

“It depends on the track, this track was so difficult.

“But we know, everybody knows where we need to improve – horsepower.

“With horsepower I think we can have the best bike of the paddock, but I think Yamaha knows where they need to work and right now I can’t say if it’s the best or not.

“But we are world champions.”

After being disappointed by Yamaha’s lack of progress on its 2022 bike at November’s post-season test in Jerez, Quartararo declared he wouldn’t sign anything for 2023 until he sees what the team presents to the Sepang pre-season test in February. 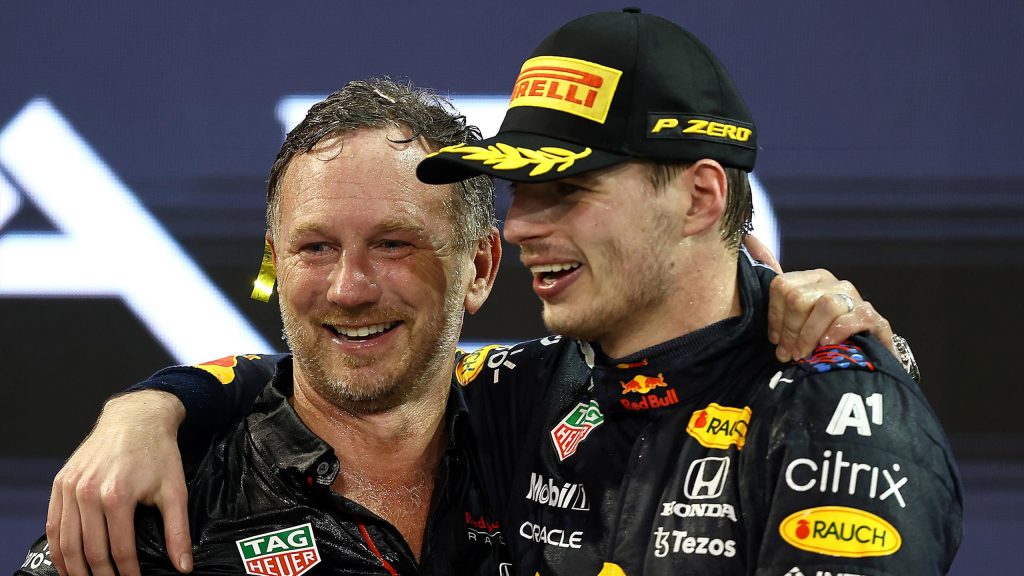