At Sebring, the two-time W Series winner made her IndyCar debut with Andretti Autosport.

Following her first race in an IndyLights car with Andretti Autosport, Jamie Chadwick admits she was “pleasantly surprised.”

The two-time W Series winner logged 210 miles of practise laps around the Sebring International Raceway in the car driven by up-and-coming IndyCar drivers.

The British driver, who spoke to the media, including RacingNews365, said the Dallara IL15 was an improvement over prior cars and discussed the strength required to operate it.

“I’m pleasantly surprised by the physicality of it,” she explained.

“I think I’ve been scared off a little bit [because a] lot of people said it’s a really big heavy car.

“It is definitely is a step up in terms of anything I’ve driven before in terms of power and probably weight.

“The conditions when we tested are in Florida were pretty high, it hit 30 degrees. So it’s definitely a physical car.

“We did a really good test programme, so in that sense I was really happy.

“I felt like I could get comfortable with the car and drive it how I wanted to without too much limitation physically.”

Oval test could be on the cards

The IndyLights schedule consists primarily of road and street tracks, however there are a few ovals that the series visits, including Iowa and Gateway in the 2022 season.

As she continues to consider her possibilities for competing in the championship, Chadwick states that an oval test may be the following step.

“I feel like it’s something that all drivers think about when they go over to America,” she explained.

“In the IndyLights calendar they don’t do the superspeedways [or big ovals such as Indianapolis or Texas] so it is a little bit less intense.

“So of course I want to have the opportunity to test [on an oval] to see how I fast I can go.” 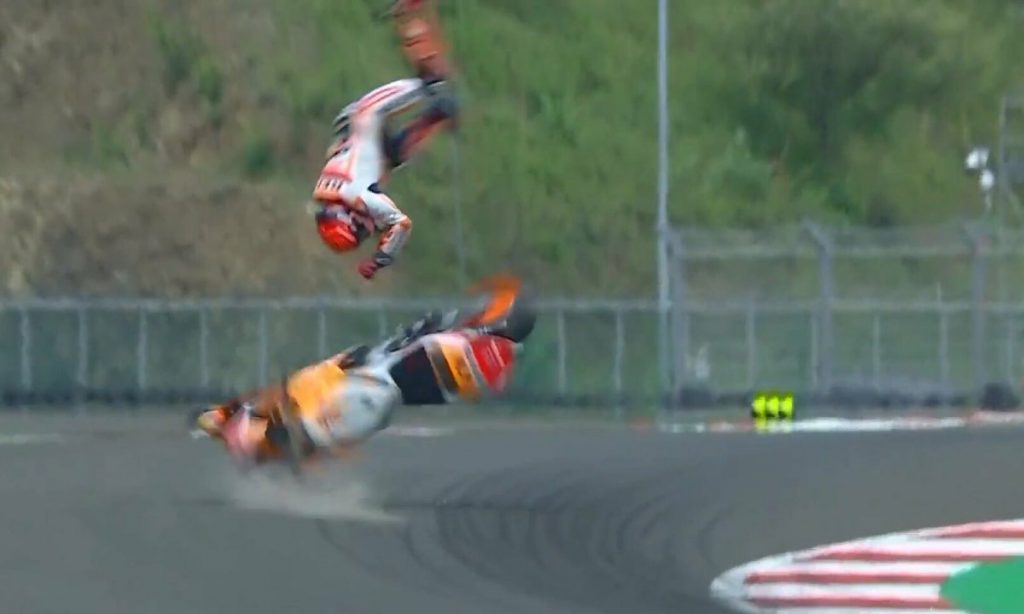 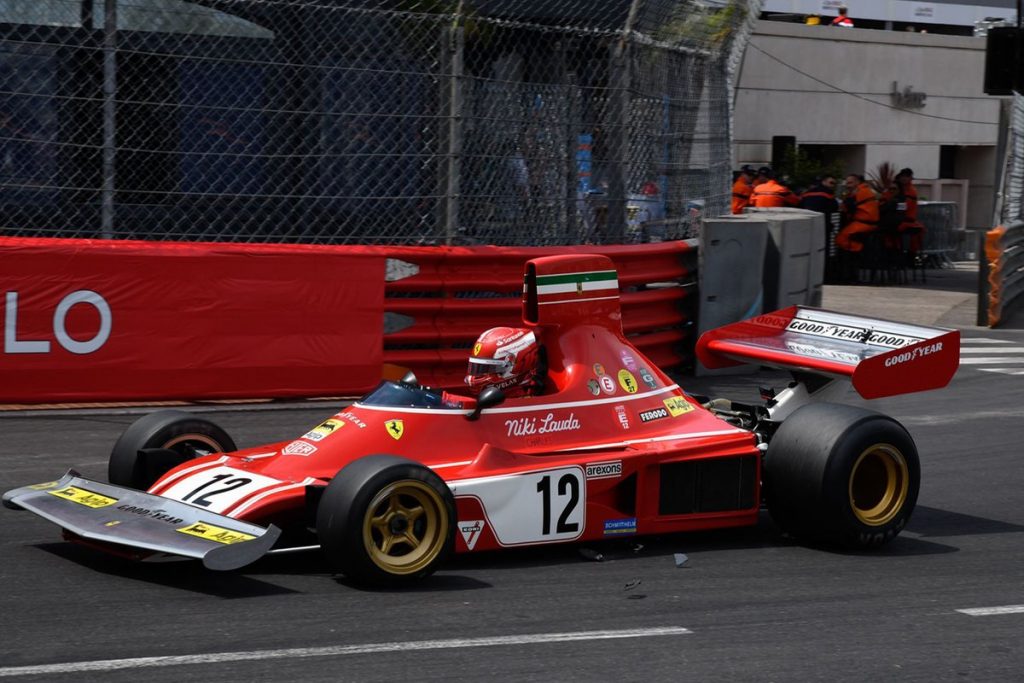