The organisers at Zandvoort have come up with an innovative way to prevent excess gravel from being hauled onto the race circuit.

An innovative “fake” gravel trap will be set up at the Turn 12 Hans Ernst chicane for this weekend’s Dutch Grand Prix.

Zandvoort organisers decided to experiment with an alternative to the asphalt run-off sections that are so common at other F1 tracks after previous year’s event repeatedly witnessed cars drag dirt onto the tarmac, resulting in red flags in support races.

At Turn 12, the gravel has been encased in a resin type material in a specified place that is one metre wide. Although it is completely solid, this gives it the appearance of gravel.

Daniel Ricciardo expressed himself in favour of the upgrade despite not having raced it yet.

“I know why they’ve tried something, because you just drop a wheel and it drags [onto the circuit],” Ricciardo told media.

“I remember last year that corner was super dirty, so like I feel it’s still going to be slippery if you go there, so you still pay a bit of a price, which is good, but I guess less [gravel] will get dragged on.

“When I heard, I was like ‘that’s weird’, but it actually could be quite a smart thing.

“At Turn 1 in Spa, everyone was well behaved because there was gravel.

“I like gravel. It also looks spectacular when you drop a wheel. It’s cool for the photographers.” 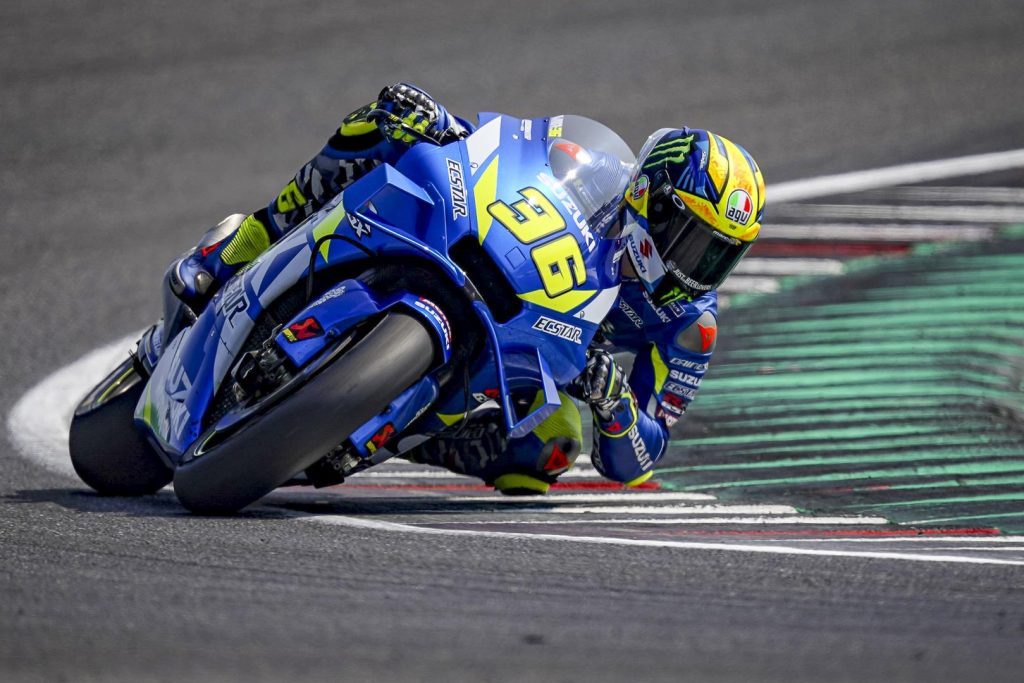