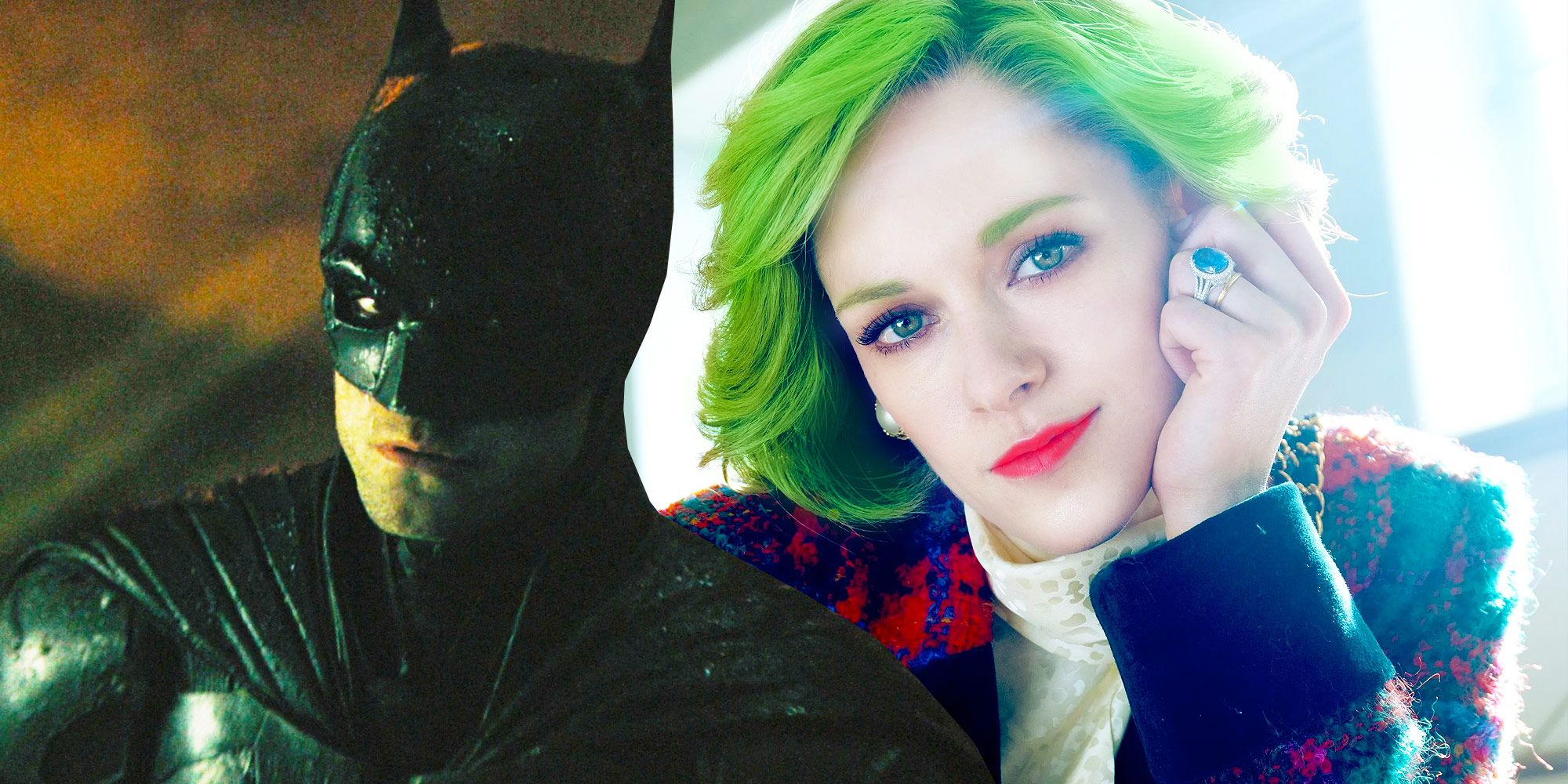 On social media, fans are asking for Stewart to play a DC villain opposite her ‘Twilight’ co-star.

Kristen Stewart has spoken out about the fan push to cast her opposite Robert Pattinson’s Batman as the Joker.

A social media campaign has lately emerged to cast Stewart as the DC villain against her Twilight co-star and ex-boyfriend Pattinson, who will portray the title role in Matt Reeves’ upcoming film The Batman.

During an interview with Variety, the 31-year-old was asked if she would consider playing the legendary role.

“I love the energy behind that [fan campaign],” said the actor. “It’s really been done so well. I feel like, maybe, we don’t traipse over, but I love that gusto.”

Stewart added: “Let’s figure something else out. I’m totally down to play a freaky, scary person.”

When asked if it was a definitive “no,” the Panic Room star replied, “Not ‘no,’ but not the most excited I’ve ever been.” Let’s try something new.”

The Twilight films, the first of which was released in 2009, starred Stewart and Pattinson alongside one another. Before separating in 2012, the couple dated for nearly four years.

Stewart will next be seen in Pablo Larran’s next film Spencer, in which she will play Princess Diana.

Her performance of the Princess of Wales has gotten rave reviews, and Stewart has emerged as a potential Oscar contender for the part.

On November 5th, Spencer will be released in theatres. On March 4, 2022, The Batman is set to hit theatres. 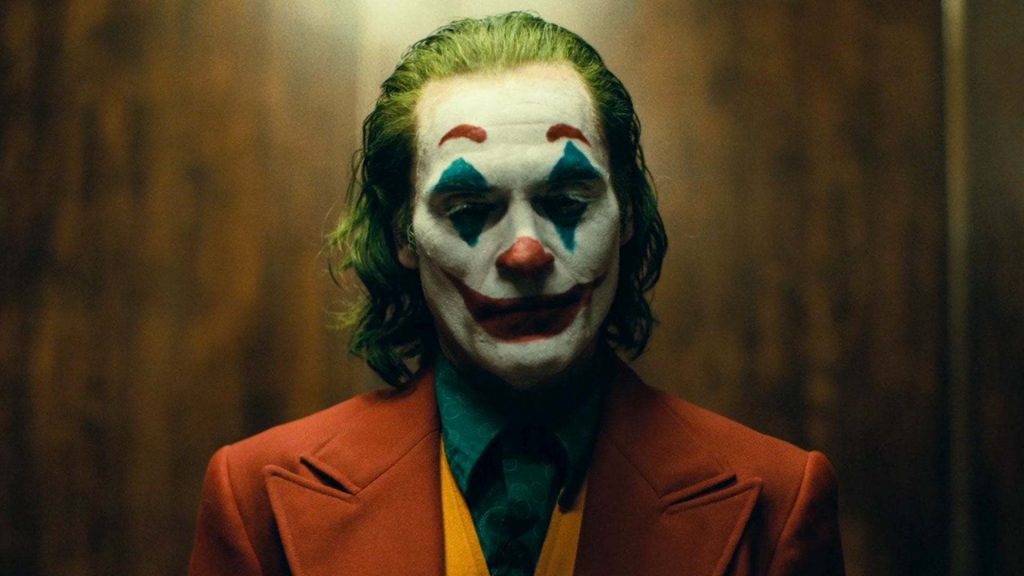