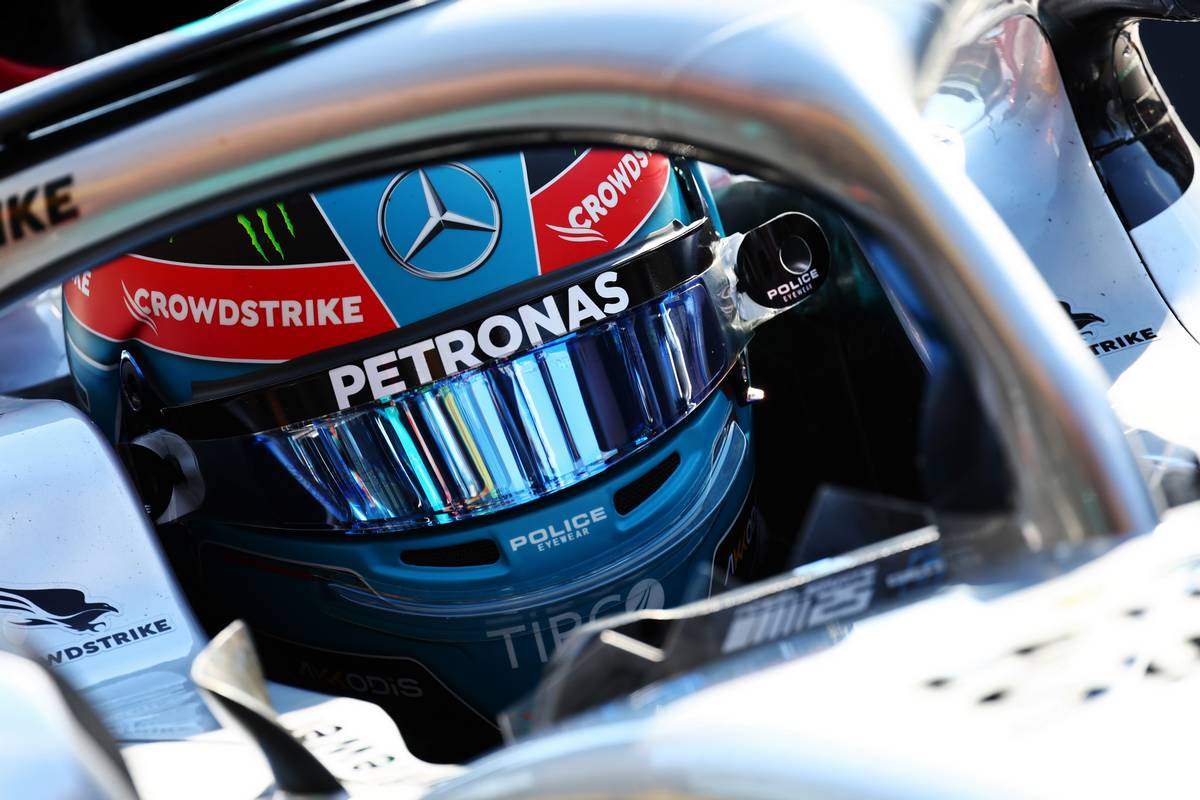 After struggling at Spa, the Mercedes racer feels optimistic about their opportunities this weekend in Zandvoort.

George Russell claims that his Mercedes is “performing better” this weekend after the team’s performance in practise saw them place nearer to opponents Ferrari and Red Bull.

The squad encountered significant tyre temperature and drag issues during their previous race at Spa Francorchamps.

The W13 is more adapted to Zandvoort’s shorter course, according to the British racer, and the squad ought to be able to be more competitive throughout the race’s extended runs.

“The car is working better, there’s no doubt about it. It’s going to be close tomorrow. I think McLaren will be quick, even Aston Martin,” Russell told media.

“We still know qualifying is our weak point, I think the race will come towards us and I think our long run pace is looking strong.

Russell would be “shocked” if Mercedes repeated Hungary pole

Russell claims he would be “surprise” if they produced another late pole like at the Hungaroring despite Hamilton being just 0.072 off Leclerc’s best time on the Soft tyre sessions and showing enough speed to contend for pole.

He continued: “I think Hungary was a bit unique, I think our rivals didn’t quite get it right on a day that we did a stellar job and everything just went towards us.

“I’d be very shocked if we had a repeat of Hungary, but we’re definitely closer than we’ve been in a long time.”

McLaren – We Race As One Face Mask, Cloth Mask 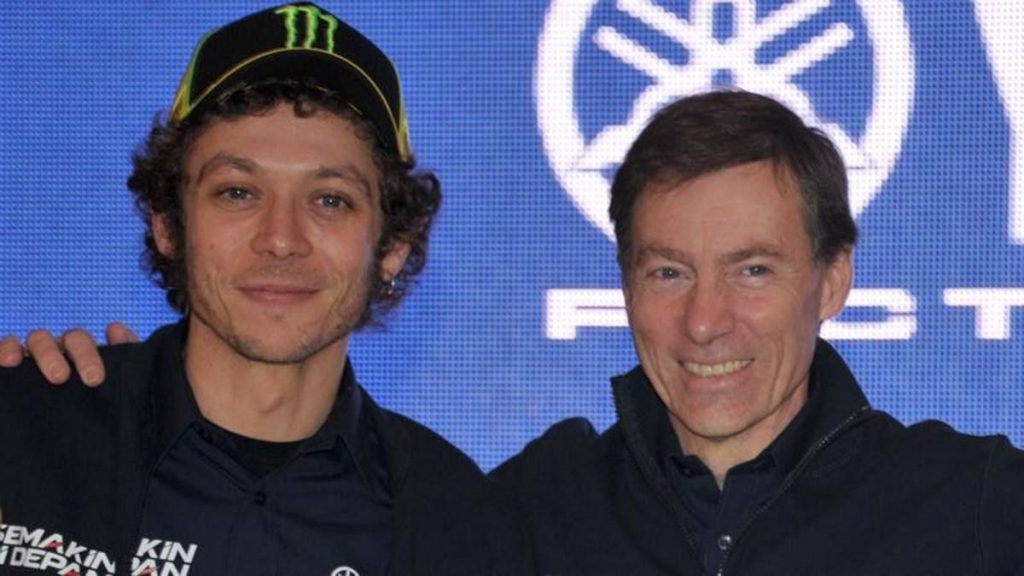 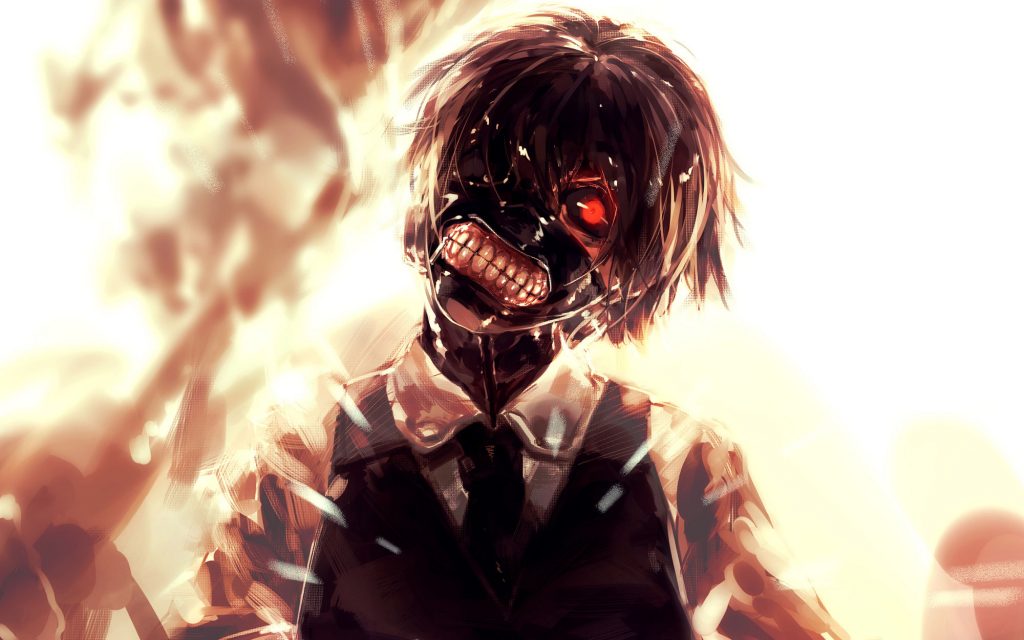 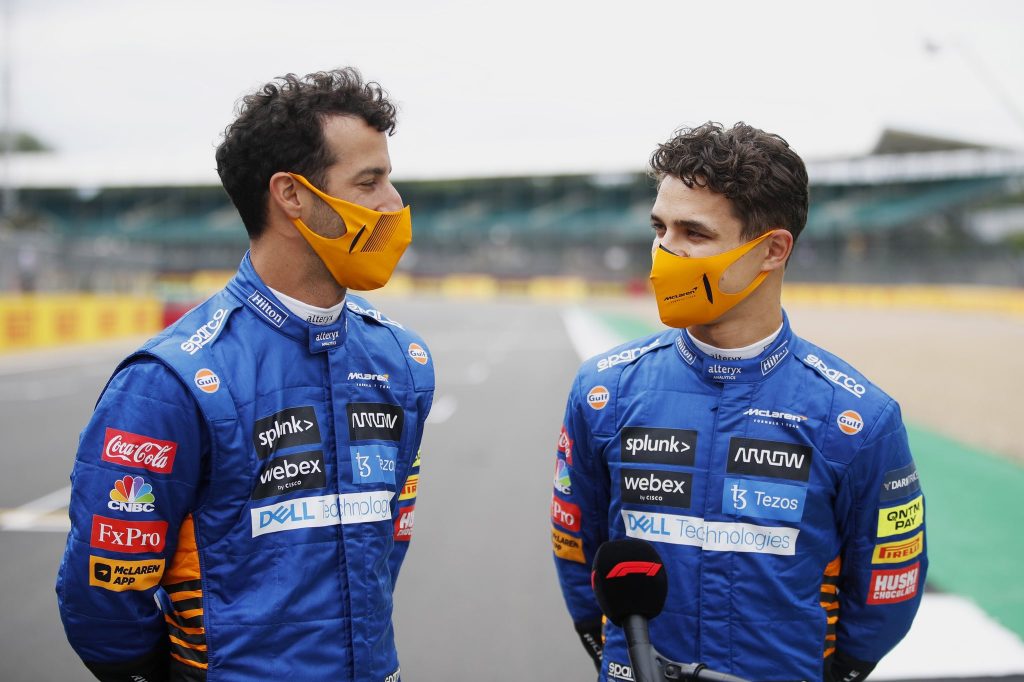