After television footage in Brazil appeared to reveal backwards movement, Lewis Hamilton insisted that his steering wheel does nothing more than turn left and right.

Mercedes driver Lewis Hamilton has responded to the furore around his steering wheel following the release of video footage from the Brazilian Grand Prix, which led to speculation that a special system was in use.

After footage from Hamilton’s onboard camera appeared to show him pulling backwards on his steering wheel as he approached braking areas around Interlagos, a slew of speculations emerged on social media.

Mercedes responded by stating that the steering systems have been homologated throughout the year and cannot be adjusted, as well as emphasizing that the wheel can only move in one direction: left to right.

“It doesn’t move forwards and backwards”

Hamilton revealed ahead of this weekend’s Qatar Grand Prix that his steering column had “a little bit of play” in Brazil, prompting mechanics to make changes.

“The steering column… It doesn’t move forwards and backwards,” stated Hamilton, when asked what was going on with his steering wheel, and how it felt to drive the car.

“Before the last… I think on Saturday, there was a little bit of play in it, but like, less than a millimetre, probably, that I don’t like, so they had to change the column, and then there was no play.”

Not a return of DAS

Mercedes got the jump on the competition in 2020 when they debuted DAS (Dual-Axis Steering), a system that improved straight-line speed while also improving grip and tyre wear, but was later banned for 2021.

Hamilton made clear: “We had that [DAS] last year. We don’t have it now.”

Hamilton won in Brazil, cutting Max Verstappen’s championship lead to 14 points, though their wheel-to-wheel duel in the race last Sunday is the subject of a stewards’ hearing on Thursday at the Losail International Circuit. 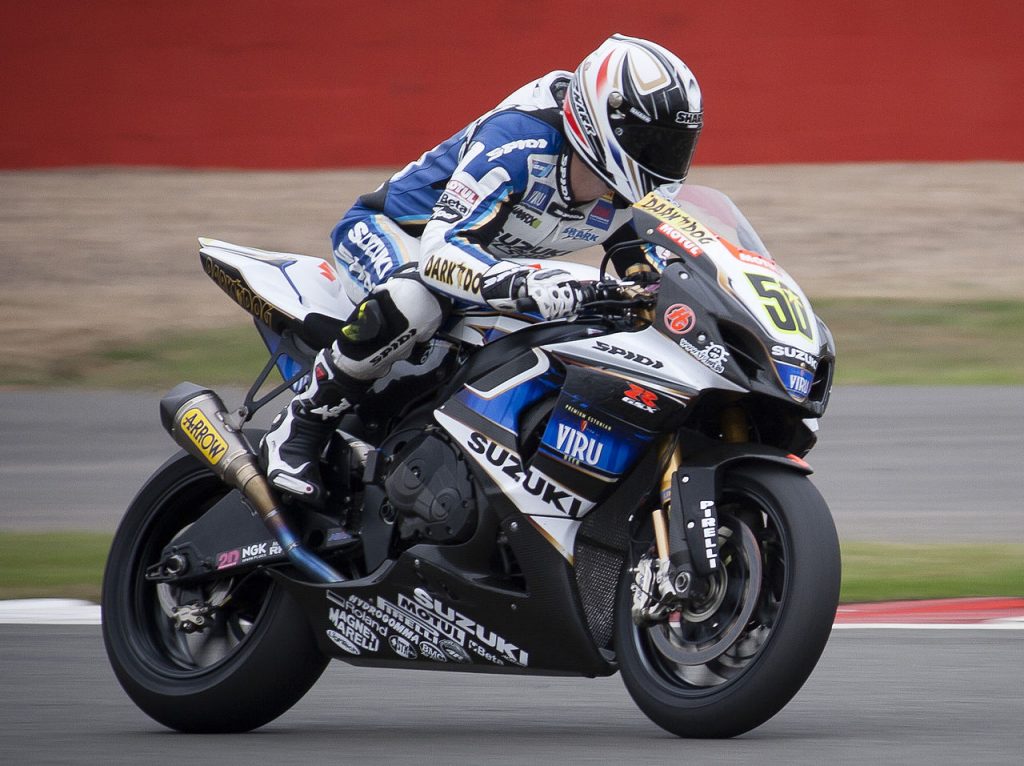 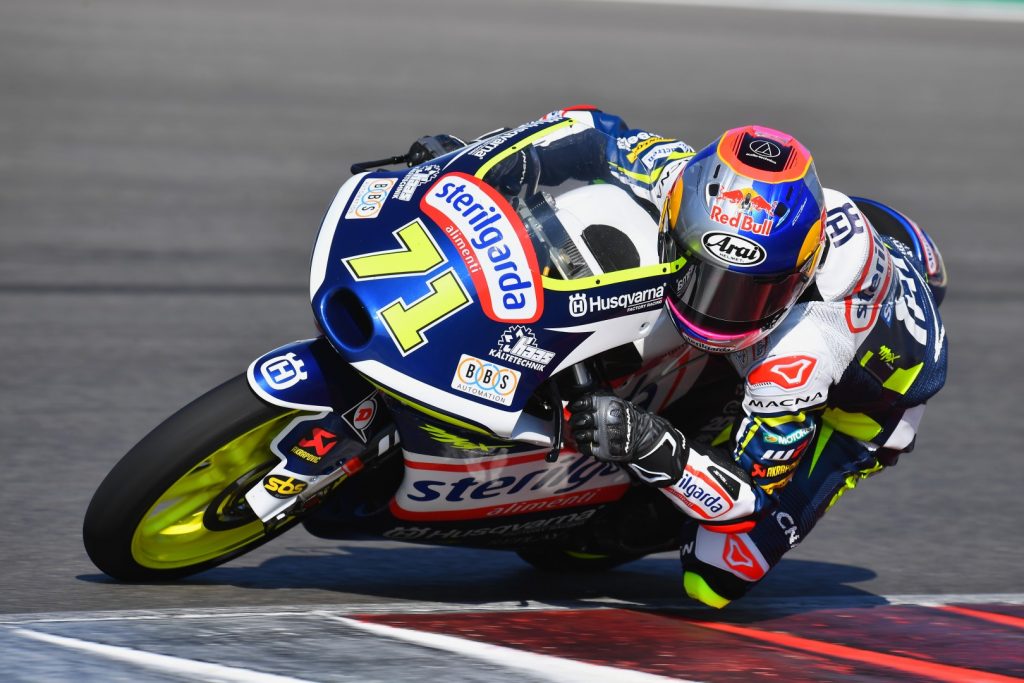 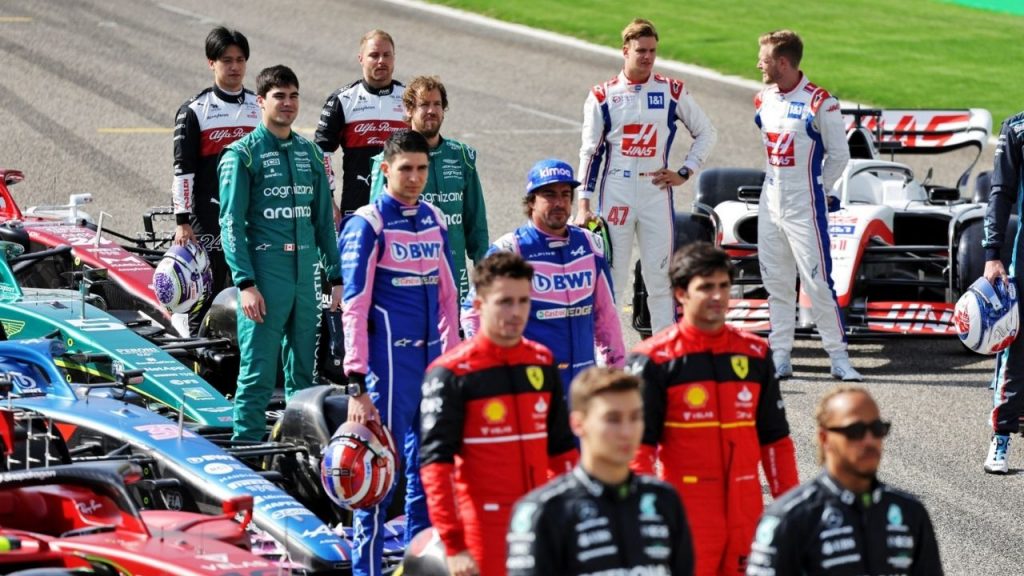