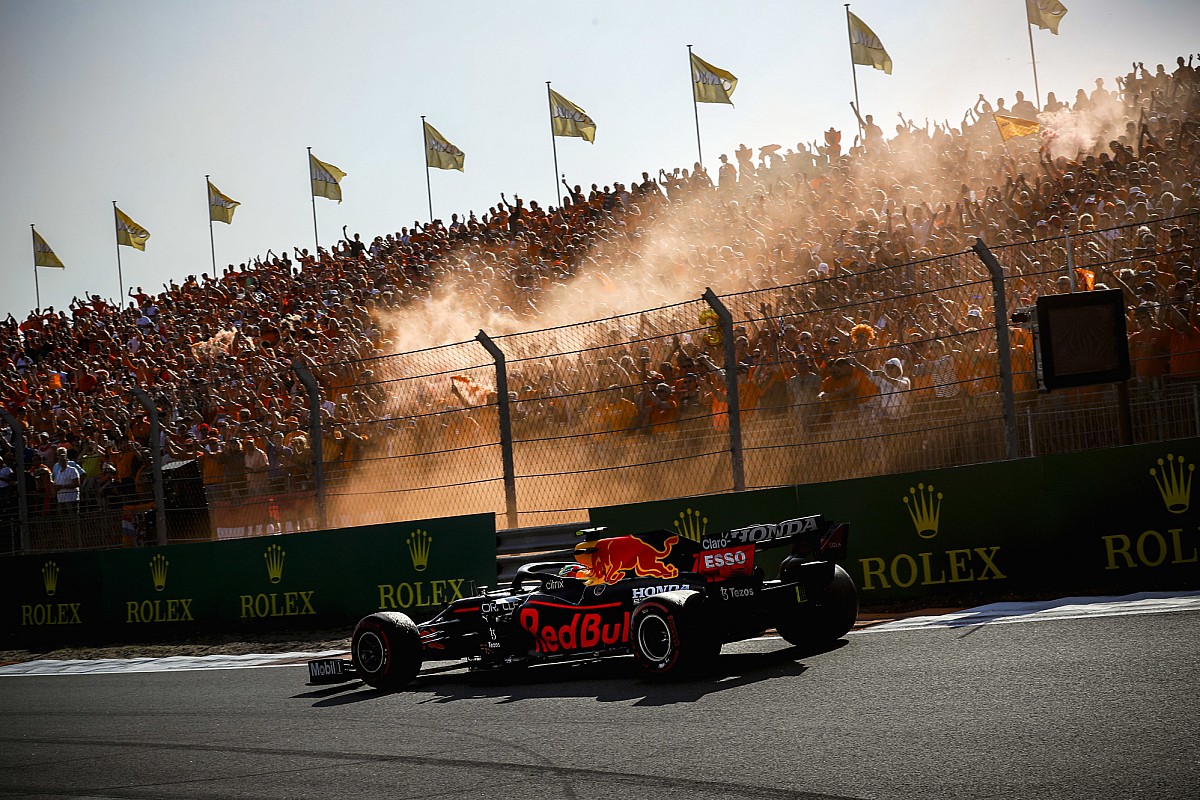 Following FP1, many drivers, including Lewis Hamilton and Sebastien Vettel, were summoned to see the stewards due to suspected impeding.

The Formula 1 stewards have called several racers for what they claim to be impediment during practise one for the Dutch Grand Prix.

Lewis Hamilton, Carlos Sainz, Sebastian Vettel, and Lando Norris were all summoned for “Alleged breach of Article 37.5 of the FIA Formula One Sporting Regulations.”

Any racer participating in a practise session who, in the judgement of the stewards, stops needlessly on the track or unnecessarily impedes another racer will be liable to the penalties outlined in Article 37.3.

In particular, the stewards claim that Hamilton was summoned for obstructing Sainz while Vettel is being looked into for impeding Norris. 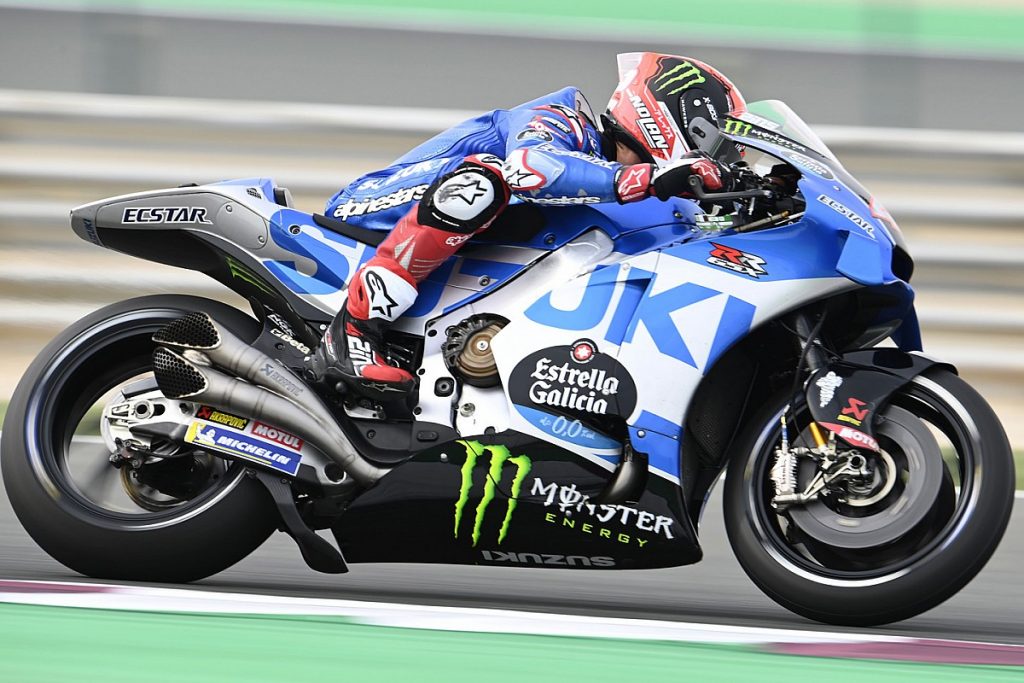