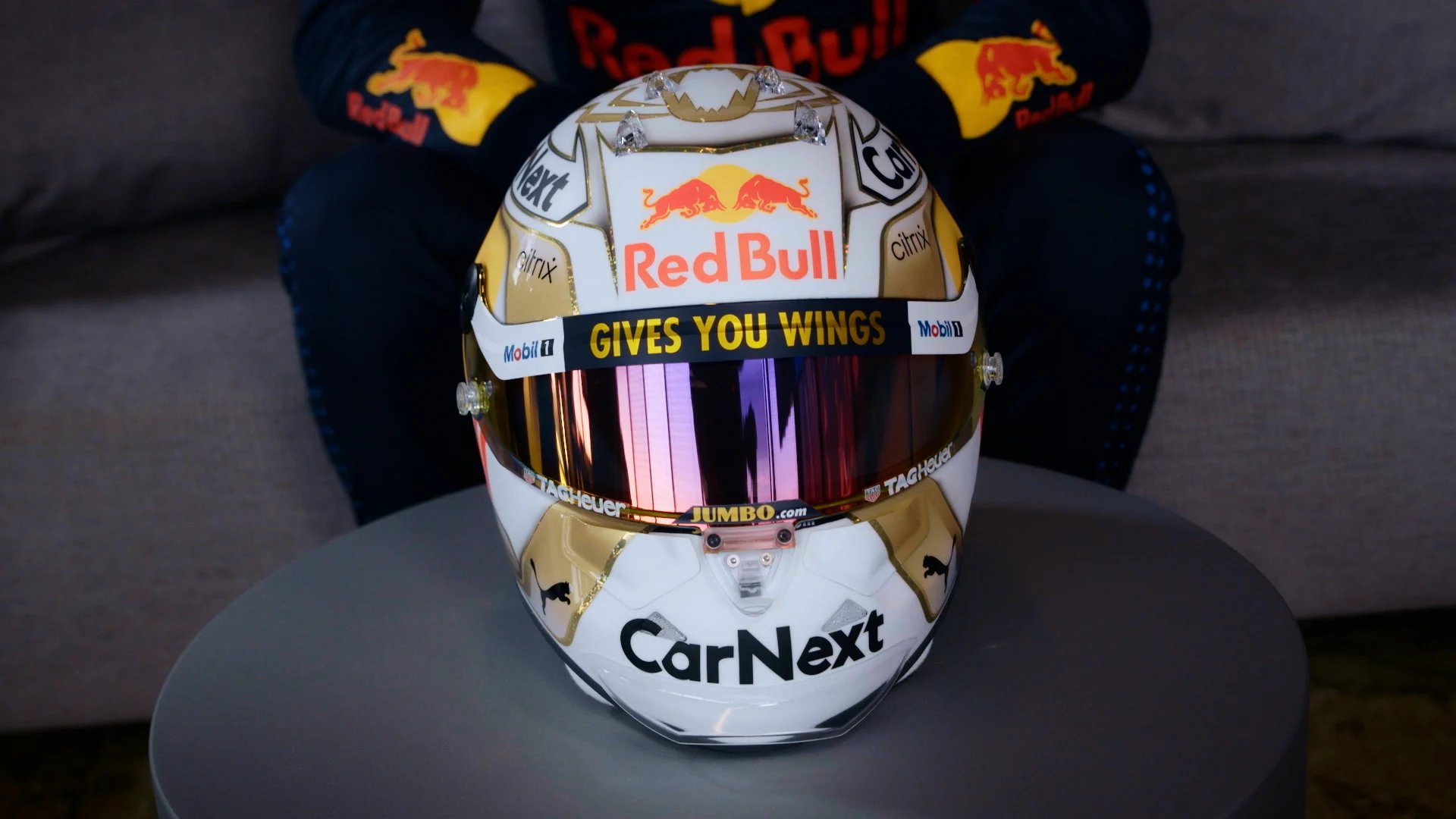 The helmet design for Max Verstappen’s first season as the defending Formula One world champion has been revealed.

In a social media post on Thursday, the Red Bull F1 driver showed his new helmet, which has more gold instead of red on his typically white helmet.

Verstappen also unveiled the #1 helmet he’ll use for his 2022 title defense, which features a single gold star to commemorate his first victory.

“As you can see, it features a bit more gold,” Verstappen said.

“The lion [on top] is now fully in gold and of course I now have the number one, on the back spoiler.

“I decided not really to change the design a lot, but change the colours a little bit. So it’s not basically fully gold everywhere. I also asked for a little star on the back, for my championship win.

“With all the small upgrades and the gold, I think my 2022 helmet looks cooler!”

Verstappen won ten races on his way to defeating Lewis Hamilton for the world championship in a controversial finish at last year’s Abu Dhabi Grand Prix.

Verstappen announced the next day that he will switch his #33 for the #1, which is reserved for the reigning world champion.

“Yeah, I will run it,” he replied when asked by Crash.net if he would use #1.

“How many times can you do that? I don’t know, maybe it’s the only time I can in my life.

“I think it’s the best number out there. I will definitely put it on the car.” 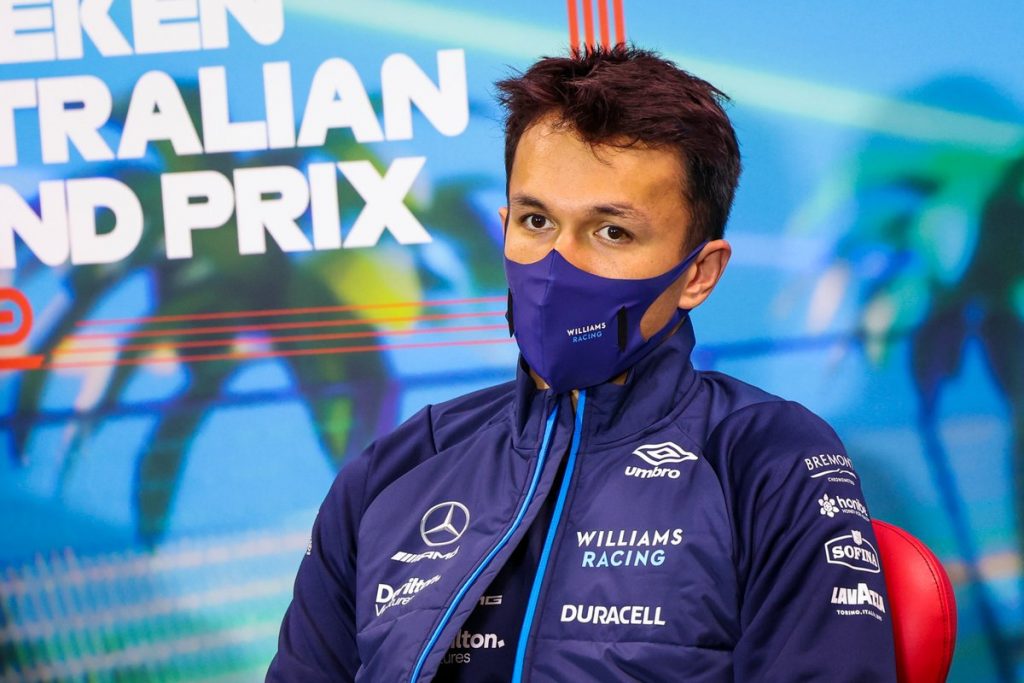 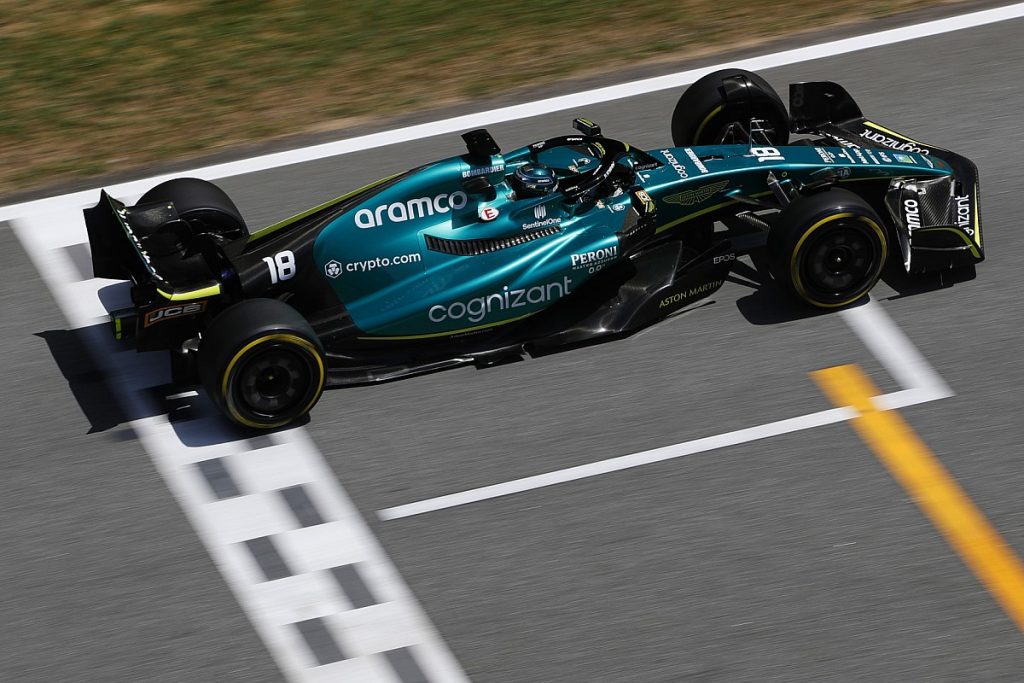 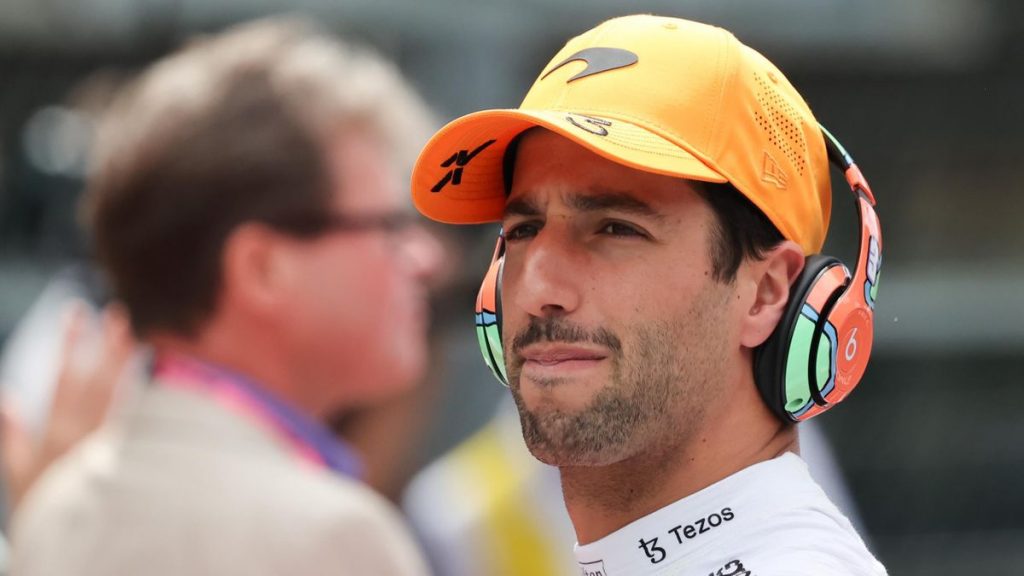