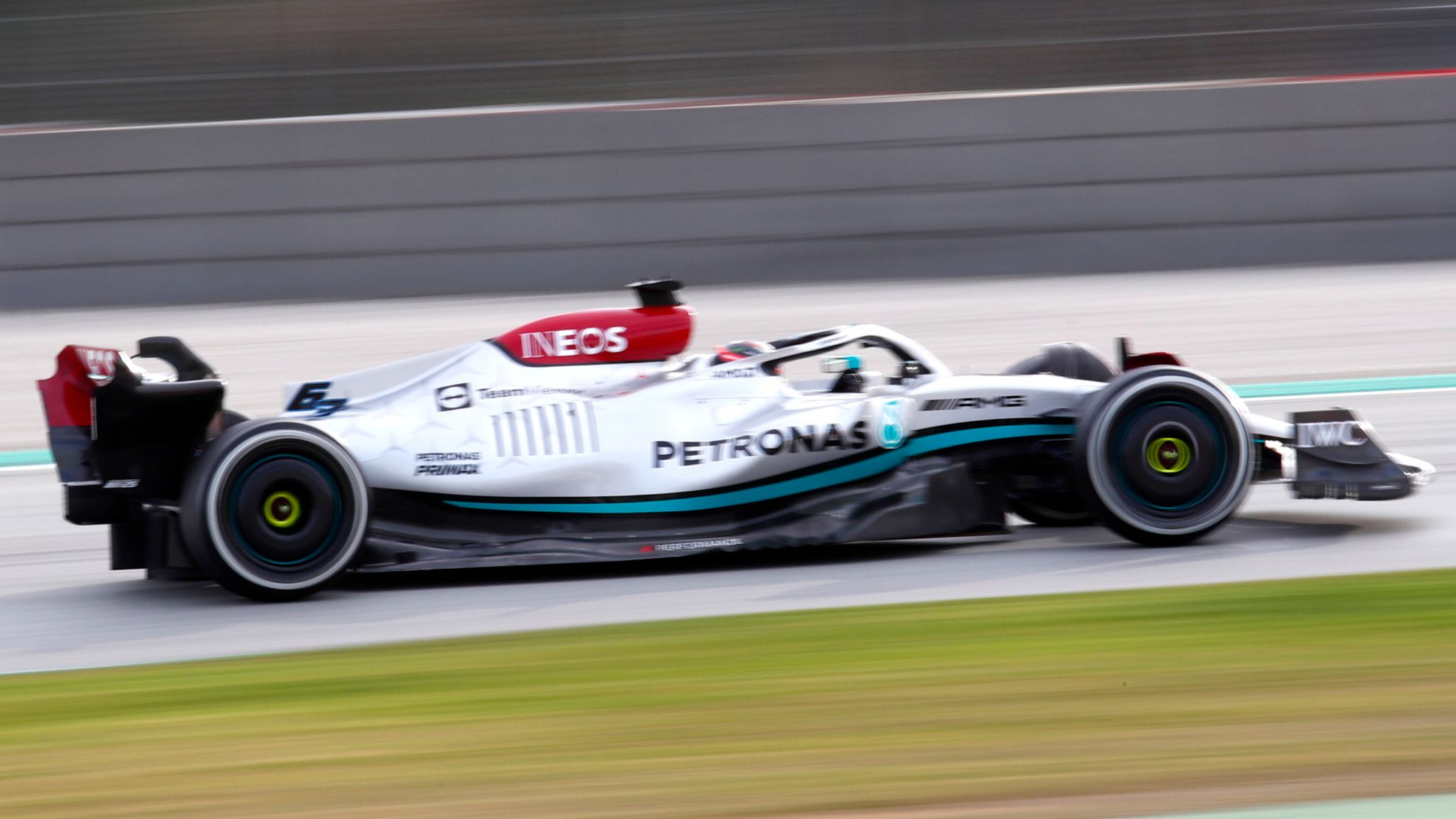 Toto Wolff, Mercedes’ team leader, said his team has been working diligently to lower the weight of their car, which has began the season over the minimum limit.

Mercedes will attempt to lower the weight of their engine this season, with team owner Toto Wolff acknowledging that the W13 is among the most overweight cars on the track.

The weight limit standard for the car and driver in Formula One originally set at 795 kilogrammes for the 2022 season, but it was actually increased to 798 kilogrammes after some teams failed to get their cars close to the restriction.

Mercedes, along with 2021 title opponents Red Bull, are one of the most overweight teams on the grid, according to Wolff, and will be working hard to control weight throughout the season.

“Where we stand is that, if I make a best case, then probably Red Bull [and] ourselves are, from the top 10 cars, the most overweight,” Wolff told media over the Bahrain Grand Prix weekend.

“Then there are some who are underweight, or just above it. That’s quite a lap time advantage, or disadvantage, but [we can] be clever about it.

“Some have taken the decision to go live and are benefitting from that at the moment. I think there’s, for us, definitely room to improve, and to chip away some of the bits that we have on the car that are too heavy.”

No concerns that the budget cap could play a part

The tighter budget limitation, with squad expenditure limited to $140 million dollars, is a crucial factor to consider this year as teams strive for greater performance.

Despite the additional constraint, Wolff is unconcerned that it will affect how Mercedes pursue extra performance during the season in comparison to Red Bull and Ferrari.

“In a competition with Red Bull and Ferrari, it has no relevance,” he commented.

“There will be diminishing returns over the medium- to long-term. The field is going to become even closer in terms of lap time differentiation.

“I’ve no doubt that, when we unlock the potential that’s in the car, we will be playing with the guys in front.”

Below are some of the most well-known F1 drivers’ face masks, all of which are available at reasonable costs. Visit our link now if you are interested in the racing clothing collection: 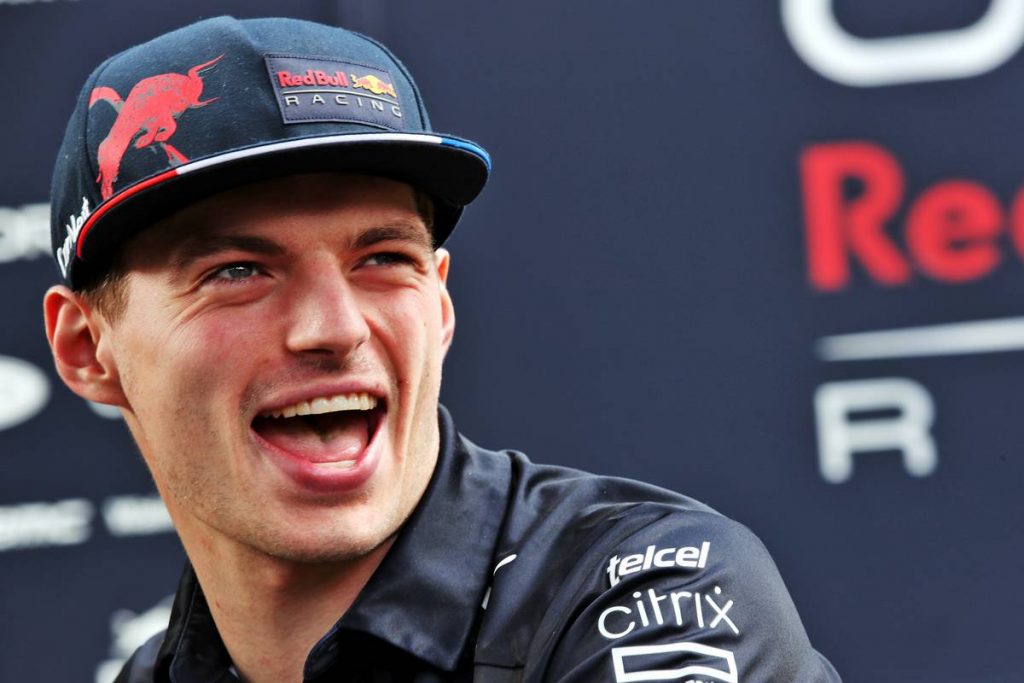 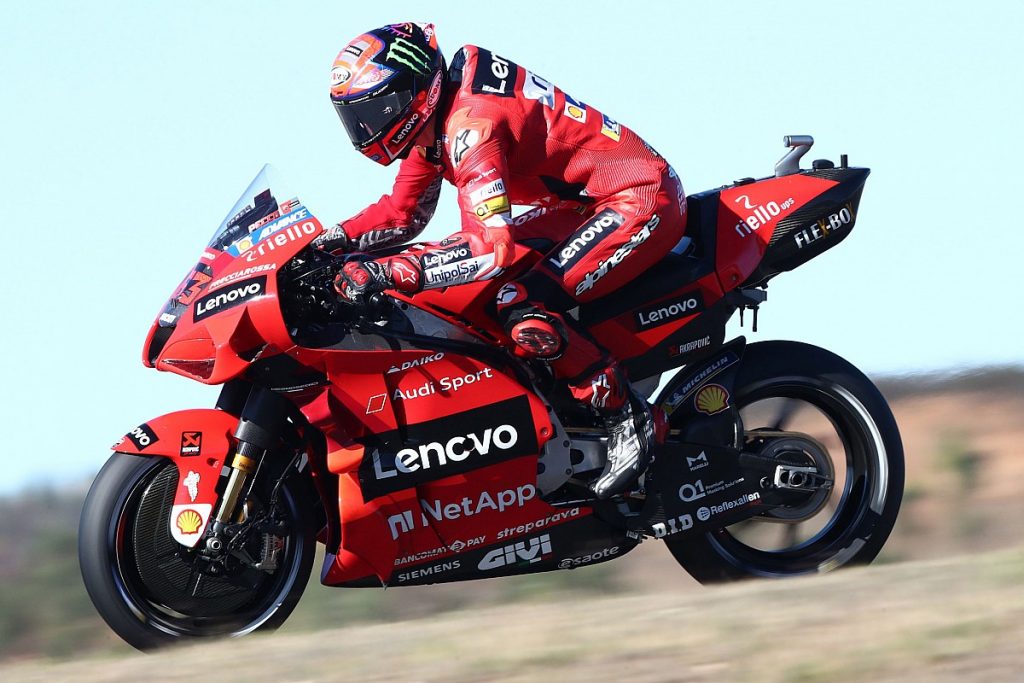