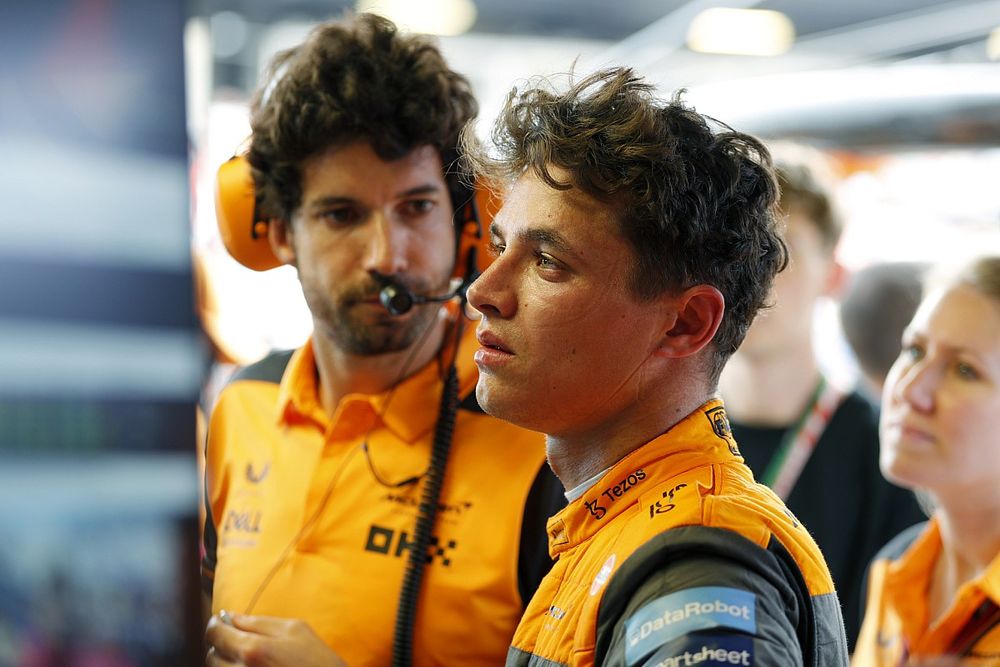 A DNF was recorded by Lando Norris at the Brazilian Grand Prix on a weekend when he wasn’t feeling well.

Lando Norris appreciated his McLaren squad for their assistance as he suffered sickness the whole Brazilian Grand Prix weekend.

Due to suspected food poisoning, the British participant was had to forgo media duties on the event’s first day, but he was back to follow the action on Friday.

He performed less well in the main race on Sunday. Norris crashed with Charles Leclerc on lap seven, incurring a five-second time penalty and two penalty points, before finally withdrawing on lap fifty due to a mechanical problem.

“My start today was good, but it was a disappointing Sunday for us,” Norris said after the race at Interlagos.

“Regarding the contact with Charles, I thought it was a racing incident. Of course, I didn’t want contact, and I held my line as much as possible.

After his recovery, Norris focused on Abu Dhabi

The team intends to look into the reason for Norris’ withdrawal, as Norris has indicated.

“I’d like to believe there was a little bit of damage because we were too slow today. I’m not sure why we stopped, the team will investigate.”

“I’ve not been very well this weekend, but I’ve had a lot of support from the team, and we’re now focusing on finishing strongly in Abu Dhabi,” he continued. 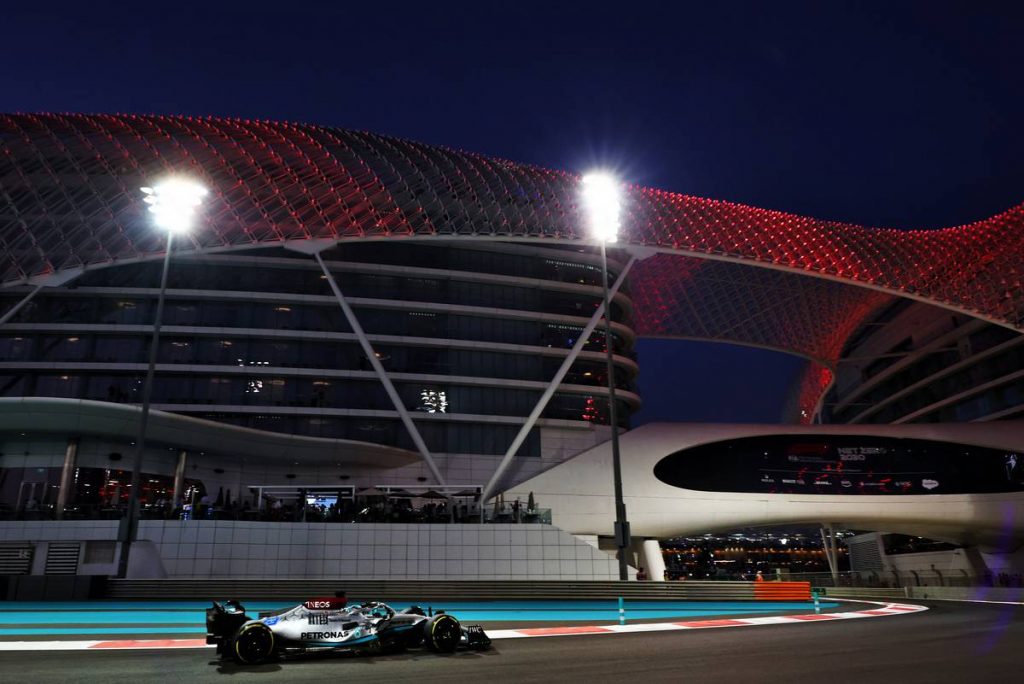 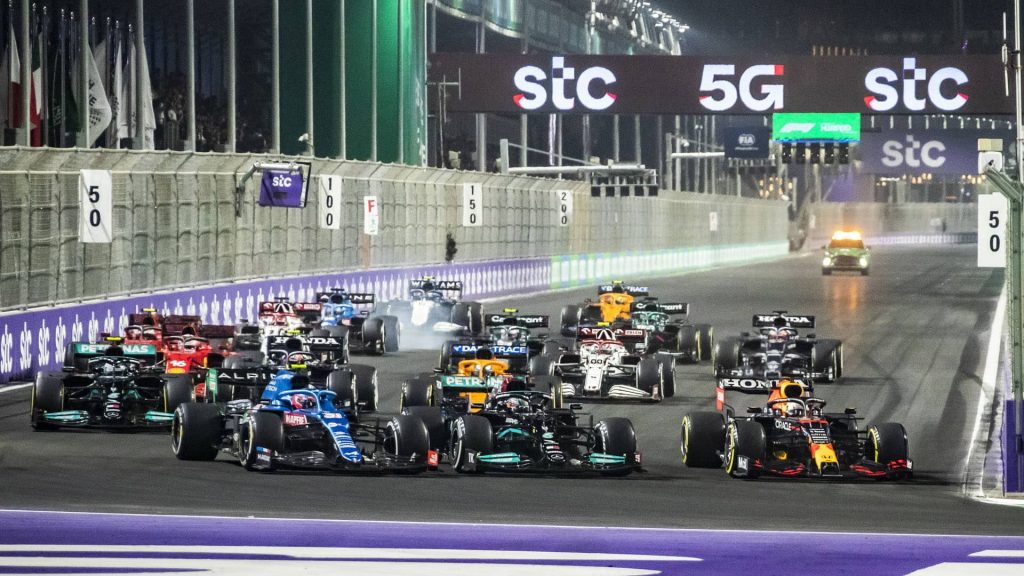