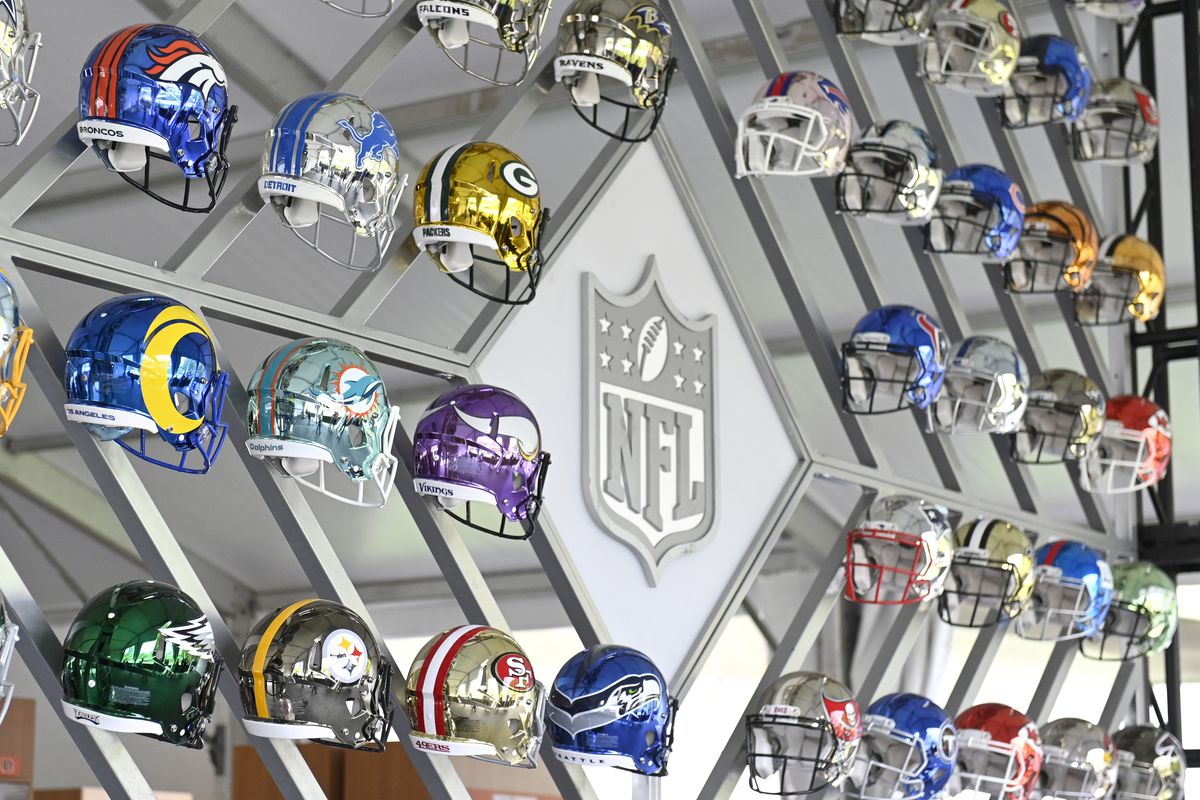 As it stands today, the Cowboys have three backup quarterback options on their roster. Cooper Rush, Garrett Gilbert, and Ben DiNucci.

We saw two of these guys in action last year in the miserable stretch of backup quarterback starts the team had after Dak Prescott went down with his injury. Ben DiNucci’s start against the Eagles was as ugly as it gets. Completing just 53.5% of his passes, taking seven sacks, and posting a quarterback rating of 13.5, DiNucci quickly received his welcome to the NFL moment.

Garrett Gilbert, on the other hand, wasn’t all that bad. In a close game loss to a good Pittsburgh Steelers team, Gilbert gave the team a chance to win that football game, but just couldn’t quite do enough. Completing 55.3% of his passes, throwing for 243 passing yards, including a touchdown, and posting a respectable 64.1 QBR, Gilbert showed some signs of promise as a backup for the Cowboys.

Cooper Rush did not get a start for the Cowboys in 2020, and has yet to get any chance of starting or playing time in his 3.5 years with the team. If the Cowboys are deciding between these three players as the team QB2 behind Dak Prescott, the résumé heavily points to Garrett Gilbert. But what if there are better options available in free agency?

The two names that pop out that are currently free agents are Robert Griffin III and Matt Barkley. With reports out there that Robert Griffin III is nearing a deal with ESPN to start his analyst career, Matt Barkley could be the last ditch effort to improve the backup quarterback position in Dallas before the start of the season.

While we’re by no means saying Matt Barkley is some massive upgrade at backup quarterback, he does have experience in the NFL, and has played in a handful of games over the last few seasons in Buffalo. Barkley, who was drafted in the fourth round by the Philadelphia Eagles in the 2013 NFL Draft, has bounced around the league since being released in 2014. Barkley started six games in 2015 for the Chicago Bears, and completed 59.7% of his passes, threw eight touchdowns, 14 interceptions, and threw for 1,611 passing yards. Barkley has spent the last three seasons in Buffalo where he’s yet to collect a start but has seen action in eight games in that span.

While Barkley won’t have Cowboys Nation doing backflips, he’ll at least provide some quality competition as a experienced backup QB option, to compete for that job in training camp. 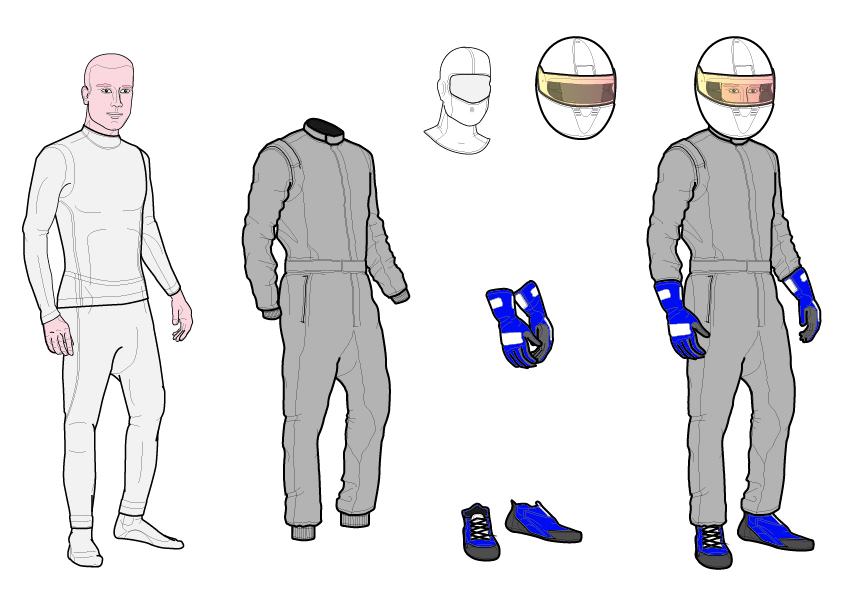 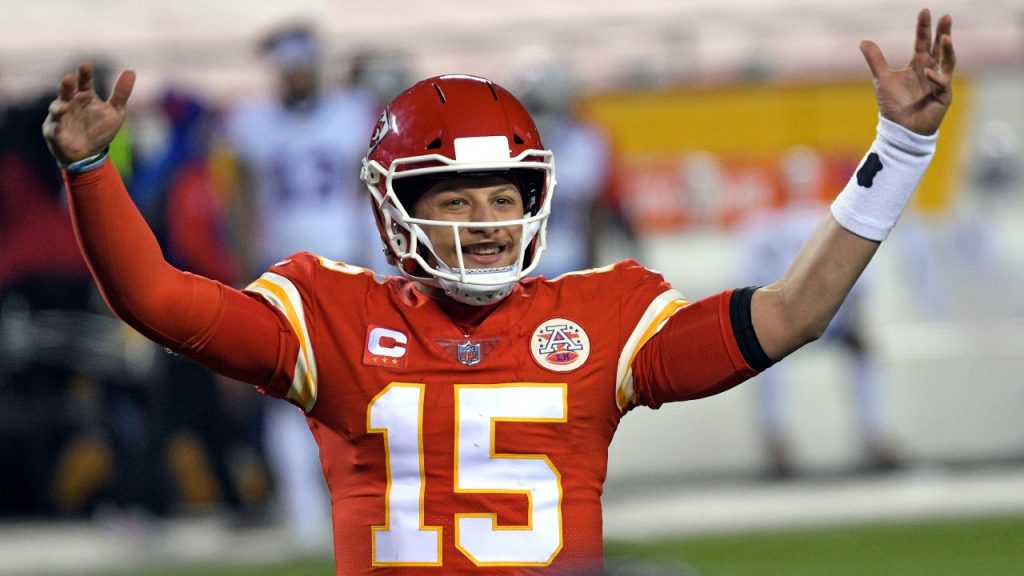