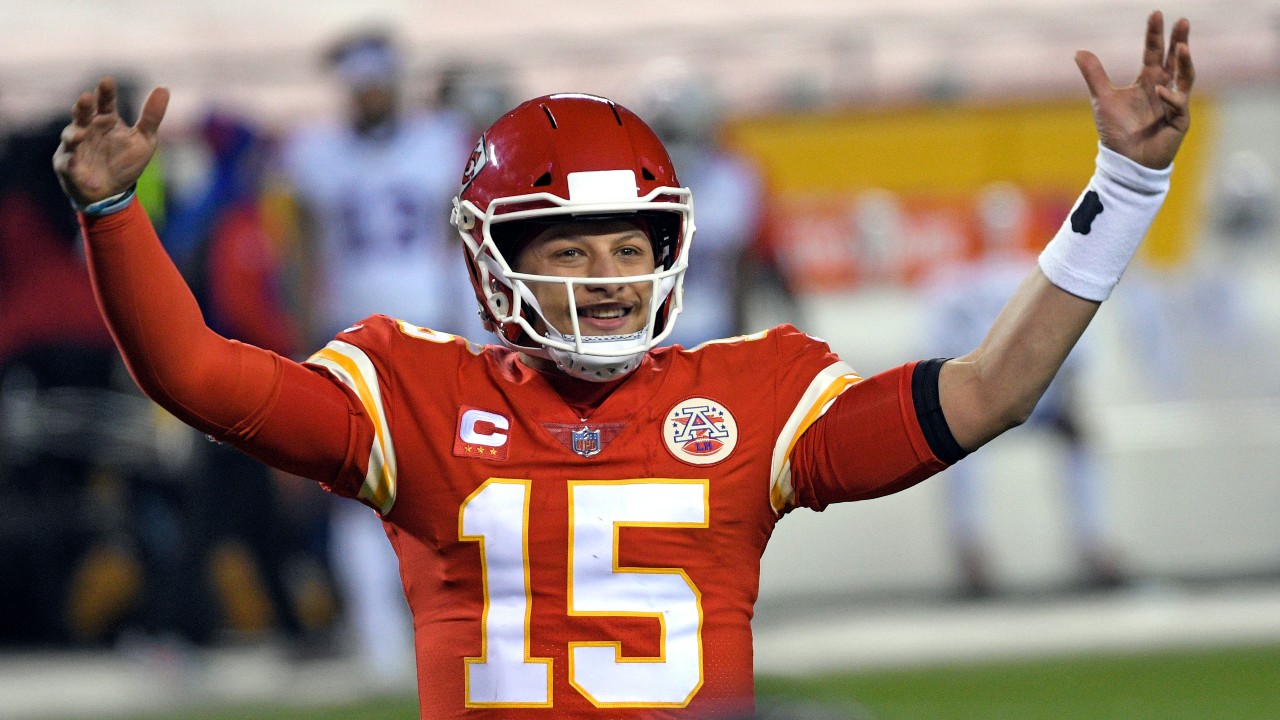 How did the league let CeeDee Lamb fall to 17? Cowboy fans are still asking that very question. The Cowboys are grateful for the league’s mistake, and Lamb was able to pop on the scene with a very impressive rookie season that saw much turmoil at the quarterback position for Dallas.

Lamb had the displeasure of catching a pass from four different quarterbacks while playing just over four games with QB1 Dak Prescott. Still, with all the uncertainty around him, Lamb was able to produce 74 receptions, 935 yards, and five receiving TDs in his rookie campaign. One could wonder just how special his first season in the NFL could have been if it wasn’t for Prescott’s injury.

While Dak was in the lineup Lamb was able to accumulate 29 receptions while leading the team in receiving yards with 433 and adding two TDs in the first five games. NFL The game never seemed too big for the young rookie wide receiver. Every year rookies go through an adjustment period where it takes time to acclimate to the speed, tempo, and intensity of an NFL game. In Lamb’s case, he looked like he belonged from day one and found a role early coming off of a strange offseason that saw rookies league wide have a disadvantage compared to years past.

Lamb functioned as a top-tier NFL slot receiver in 2020. Much of his production and route running was from the slot which allowed his athletic ability to shine and give him the advantage of two way go’s. However, as the team moves forward into the new year, it is believed that Lamb will see a bigger opportunity on the outside. The Cowboys did not draft Lamb to be a specific slot player but based on his skill set and the personnel around him, it made out to be a match made in heaven.

2021 will see his game develop to being a complete wide receiver that can not only win from the inside consistently, but also have the ability to take off the top and win vertically on the outside. His ability to do so will not only help the Cowboys offense immensely, NFL but will only grow the respect and fear among cornerbacks around the league, all while providing opportunities for his other teammates like Amari Cooper and Michael Gallup who are playmakers in their own right. 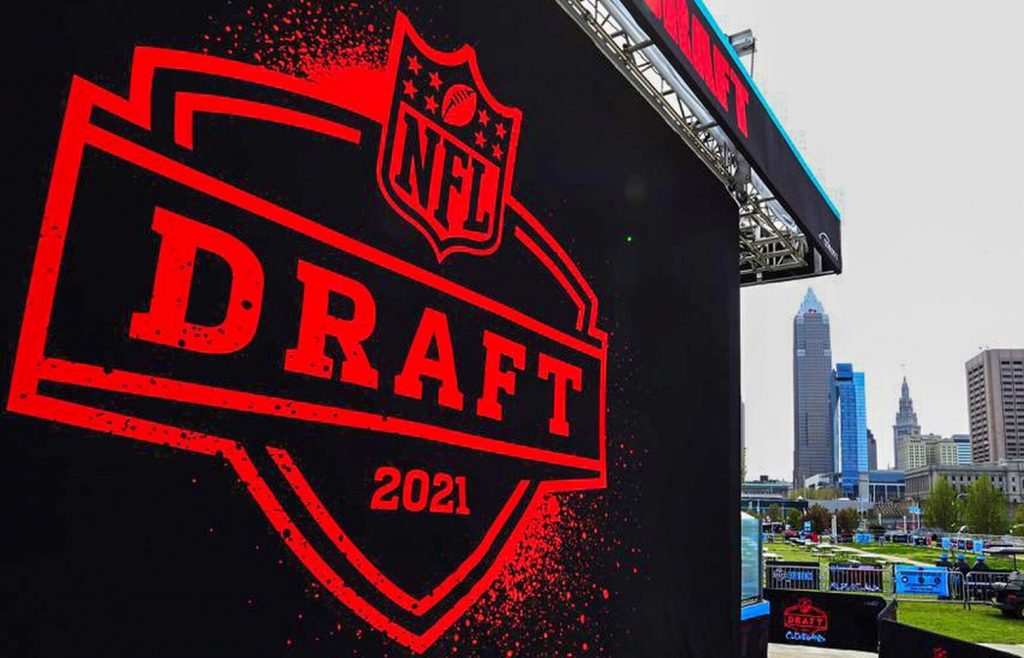 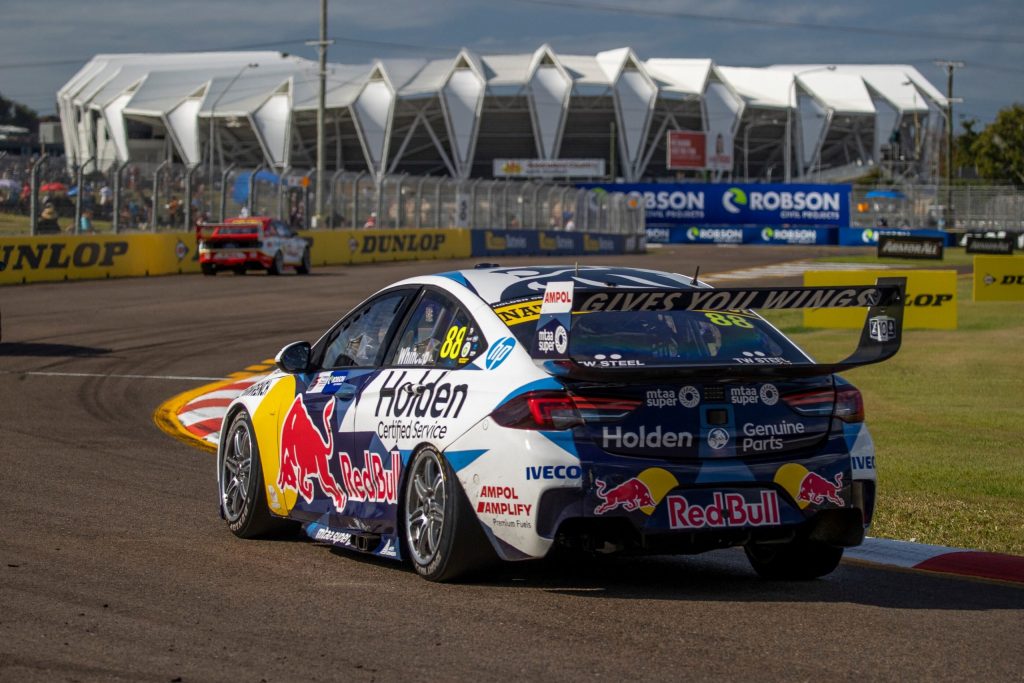 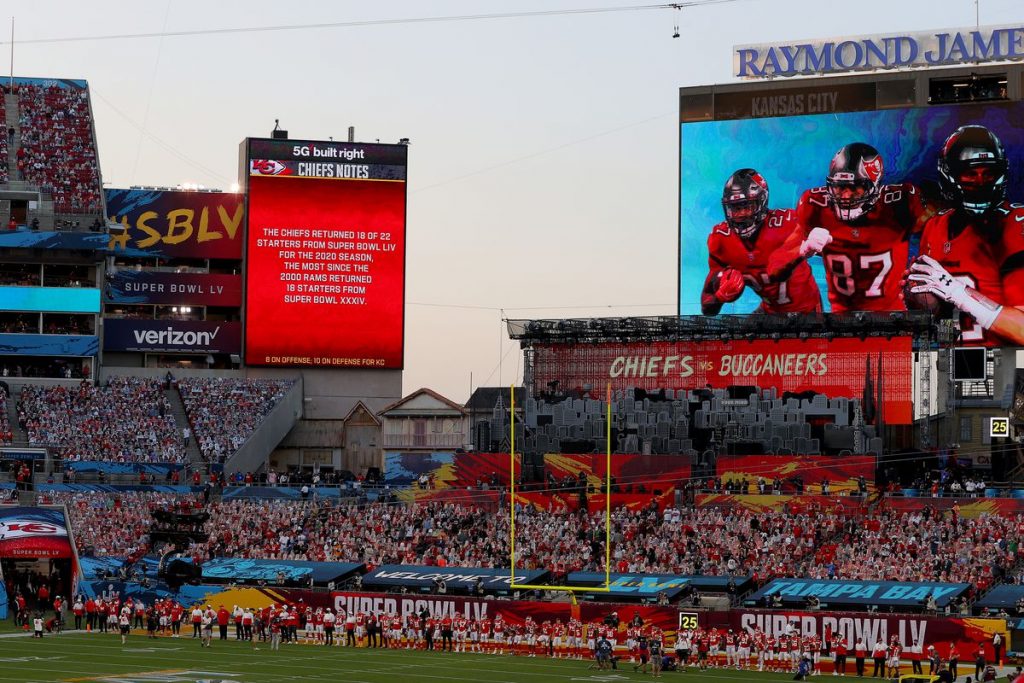