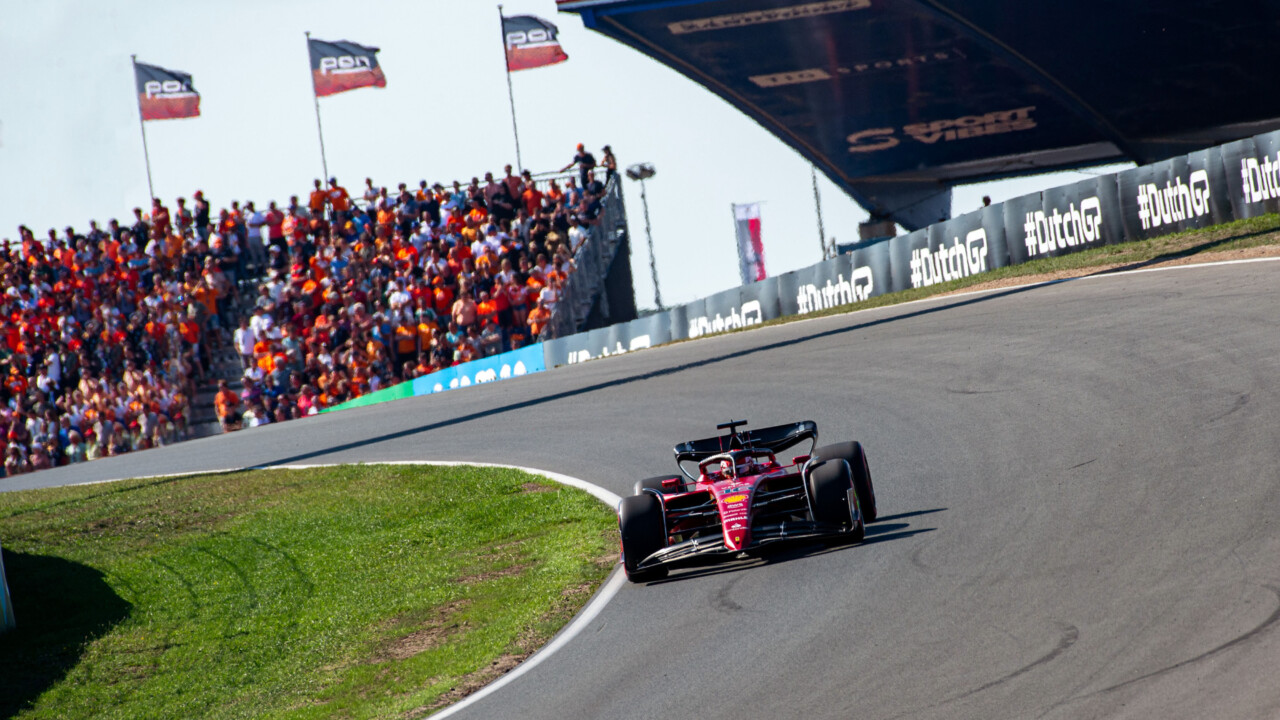 Four teams farther down the grid are bringing improvements to Zandvoort while the top 3 squads are still utilising Spa’s packages.

No changes have been brought by any of the three, as Red Bull, Ferrari, and Mercedes have all finally showed up at Zandvoort with the precise same packages they had at Spa last weekend.

The squads must show their cars to the FIA on Thursday, and a representative from each squad must update the governing body on any changes.

Teams may choose to run a greater downforce setting, which would require the usage of a different rear wing layout (main photo), but this is not necessary an update if the same wing has already been used this season.

Only small upgrades have been made to Alpine, AlphaTauri, Williams, and Alfa Romeo.

To increase airflow toward the diffuser, Alfa Romeo changed the design of the brake ducts at the back of the vehicle.

For more downforce and less drag, Alpine and Zandvoort have come with significantly changed front and rear wings, and AlphaTauri have an upgraded rear wing for the same reason.

The smallest change is to Williams. The Grove-based team’s front wing endplates have been slightly changed to enhance the car’s frontal balance. 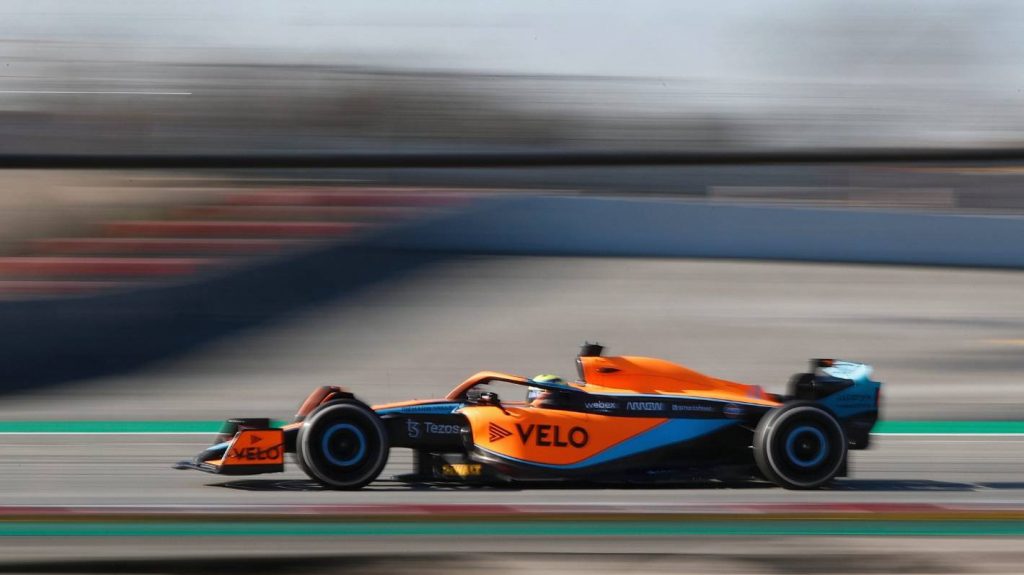