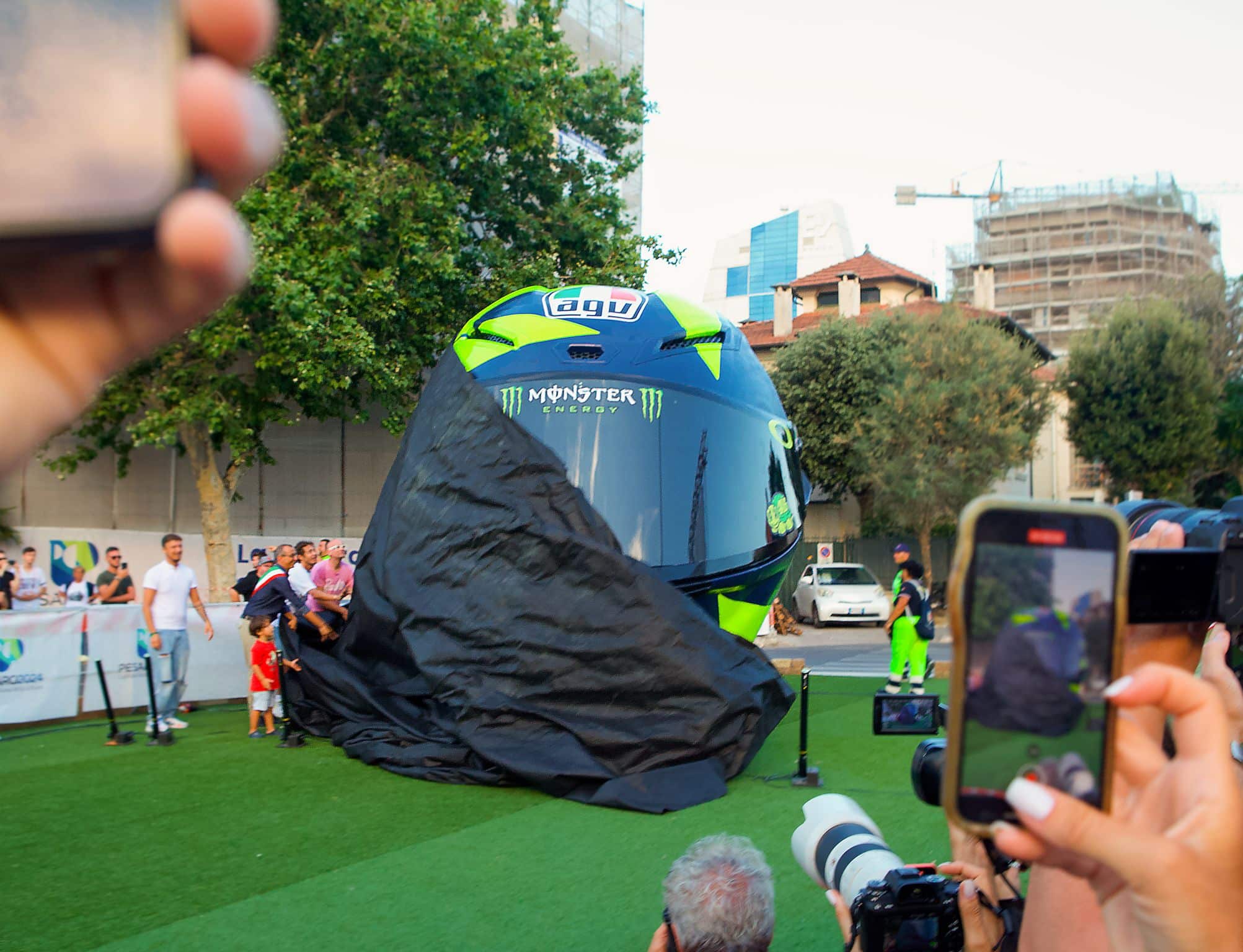 Valentino Rossi displayed a model of a helmet that is now the largest in the world, shattering the Guinness record.

Near Rossi’s hometown in Italy’s Pesaro is where the enormous helmet is located.

The helmet, which is four metres high by six metres long, is currently listed in the Guinness Book of Records.

According to Sky Italia, the visor is 3D-designed to give approaching spectators “the illusion of observing Vale’s eyes.”

The mayor of the area declared: “We wanted to break the record, just like Valentino did in his career.”

Nine world championships later, the MotoGP icon said: “My father was born here and my parents met in Pesaro. I grew up in Tavullia, but I come to Pesaro many times, it’s my second home.

“I am happy because, also thanks to me, many people have become passionate.

“People who have followed the bikes more closely and then now we have many young riders in MotoGP, who race for us.

“So I hope all the fans keep watching the races and cheering.” 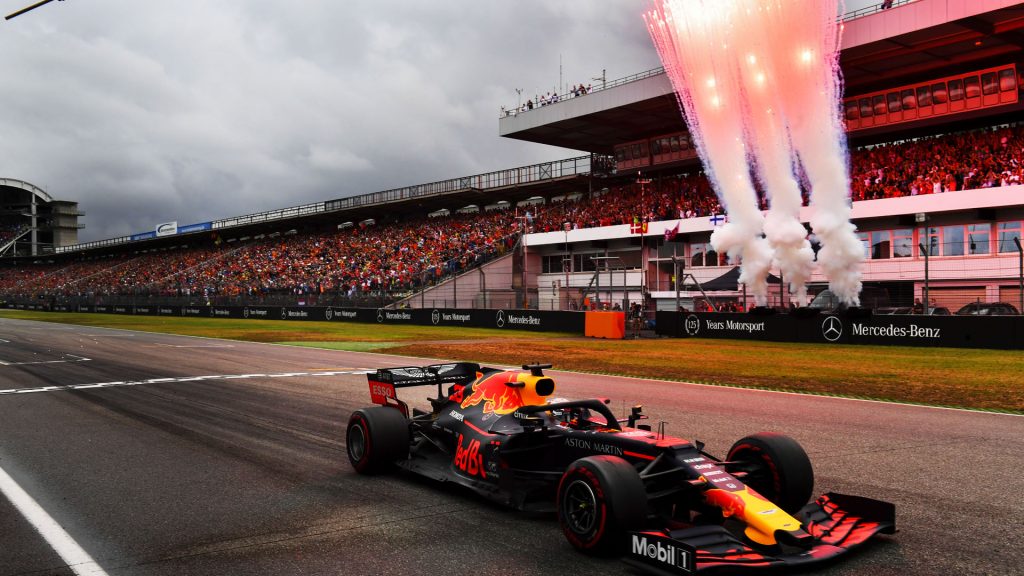