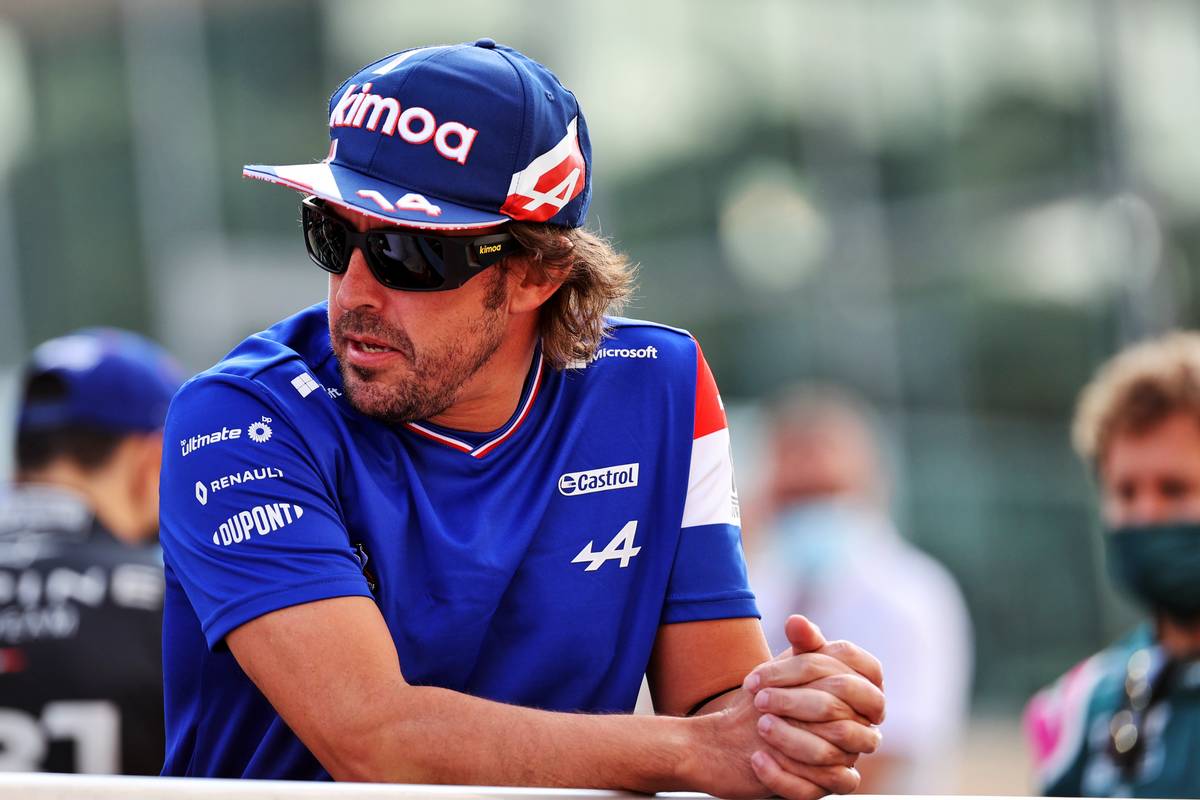 In this year’s Le Mans 24 Hours Virtual, Fernando Alonso will pilot one of the two Alpine entries.

The Le Mans 24 Hours Virtual is the first race in Fernando Alonso and Alpine’s 2022 motorsport schedule, which begins this weekend.

The 24 hour endurance race, organized in collaboration with the Automobile Club de l’Ouest and the FIA World Endurance Championship, uses the rFactor2 platform to simulate as nearly as possible all of the problems of the real-life event.

Alonso, a two-time winner of the Le Mans 24 Hours, will oversee and captain one of Alpine’s two virtual race cars this weekend.

Alonso will drive the #36 Alpine, which will be driven by Victor Martins of the Alpine Academy, Michelin Le Mans Cup driver Sacha Lehmann, and Alpine eSports drivers Patrik Sipos and Olli Pahkala.

Eneric Andre, Peter Zuba, Antoine Doquin, and Romain Boeckler will pilot Alpine’s second car, but they will not have Alonso’s wisdom and expertise to guide them.

Facing off against Verstappen

Surprisingly, Alonso’s team will be pitted against a team that includes newly-crowned F1 World Champion Max Verstappen. The Dutch driver is no stranger to the world of sim racing, and he’ll be driving for Team Redline as they try to win the event outright.

Verstappen recently stated that he believes sim racing has helped him become a better driver.

“I’m thrilled to be the captain of the #36 Alpine in the 24 Hours of Le Mans Virtual,” Alonso said.

“I love endurance racing and it’s always good to stay in touch with motorsport from a personal point of view. In recent years, sim racing has become more professional and popular. I’m a big esports fan in general.

“I’m looking forward to helping Victor Martins, one of our Alpine Academy drivers. He has experience in sim racing, and I’m sure the #36, along with the other excellent drivers, will be competitive.”

From start to finish, the 24 Hours of Le Mans Virtual will be aired live on Eurosport, ESPN, Sky Sports, and J-Sports, as well as the FIA WEC app and its social media outlets on YouTube, Facebook, Instagram, and Twitch. 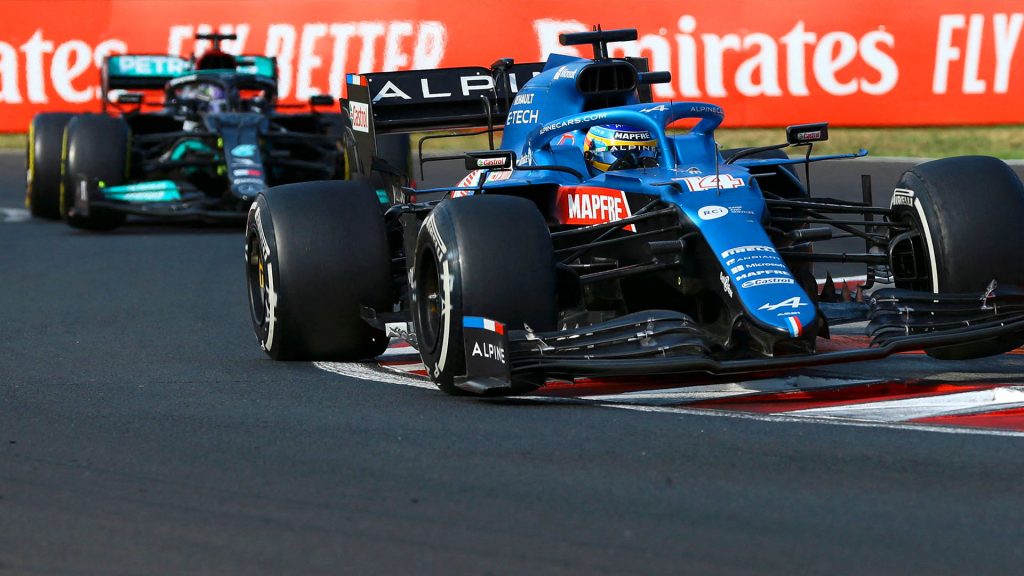