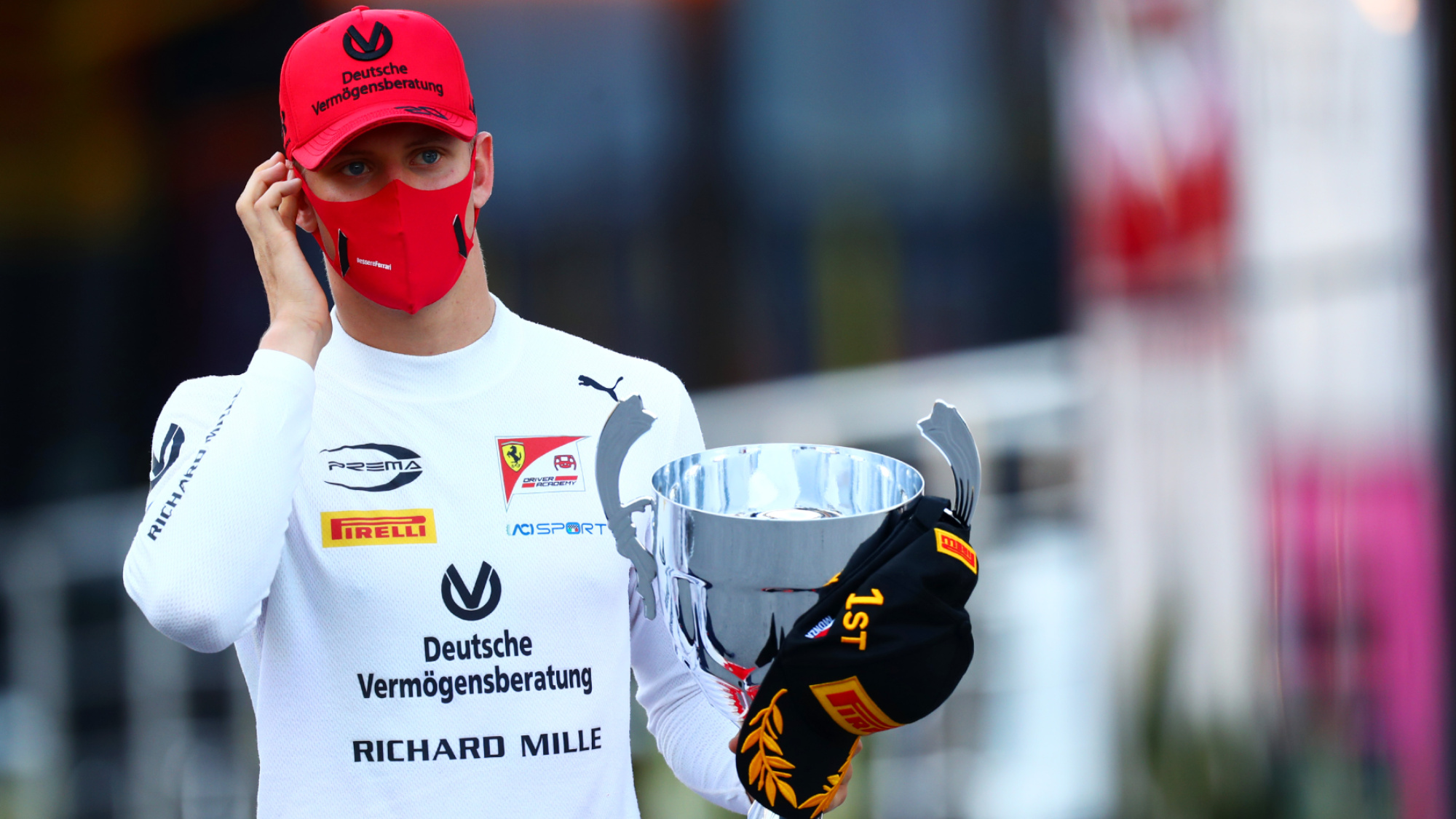 Mick Schumacher has stated that he will not be able to use a simulator to prepare for driving the 2022 Haas F1 car.

Mick Schumacher will get his first look at the new Haas F1 car in Barcelona at the first pre-season test.

Because Haas doesn’t have a simulator at their factory, Schumacher and teammate Nikita Mazepin won’t be able to gain a feel for the machine before driving the real thing, despite the fact that they started development on it sooner than any other team.

Despite this setback, Schumacher believes he is eager to take on F1’s new era after completing his first year.

“It will be new and I’m looking forward to it,” Schumacher said in an interview with Auto Motor und Sport.

“We don’t have our own simulator at the moment. But that should change for next year. I think I will only drive the car for the first time at the Barcelona test.”

The purpose of the new regulations is to close the field spread and allow drivers to follow each other more closely, which is a significant shift from the 2021 cars in which Schumacher adjusted to life in F1.

As a result of Haas’ early shift in car development focus, Schumacher expects a more competitive year in 2022 than he did in 2021, when he spent the season at the rear of the pack.

“The big question is how much that will bring us. But the other teams don’t have dummies working for them either,” he said.

“They know where things are going. We have to wait and see. Hopefully, we have something on the car that will give us a small advantage, at least in the beginning.”

Despite the rule modifications, the German driver believes that the major teams will continue to have an advantage as the season progresses.

“The hope is that everyone will be closer together and you can race against each other. Maybe that will be the case at the beginning,” he added.

“In the end, the usual teams will pull away again. The question is by how much.” 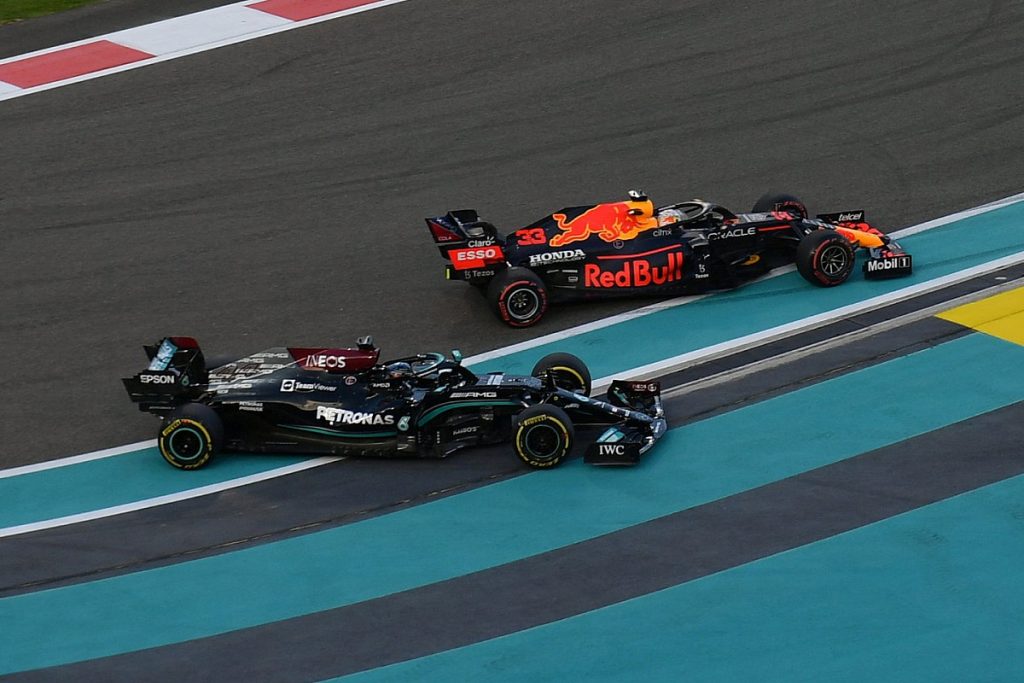