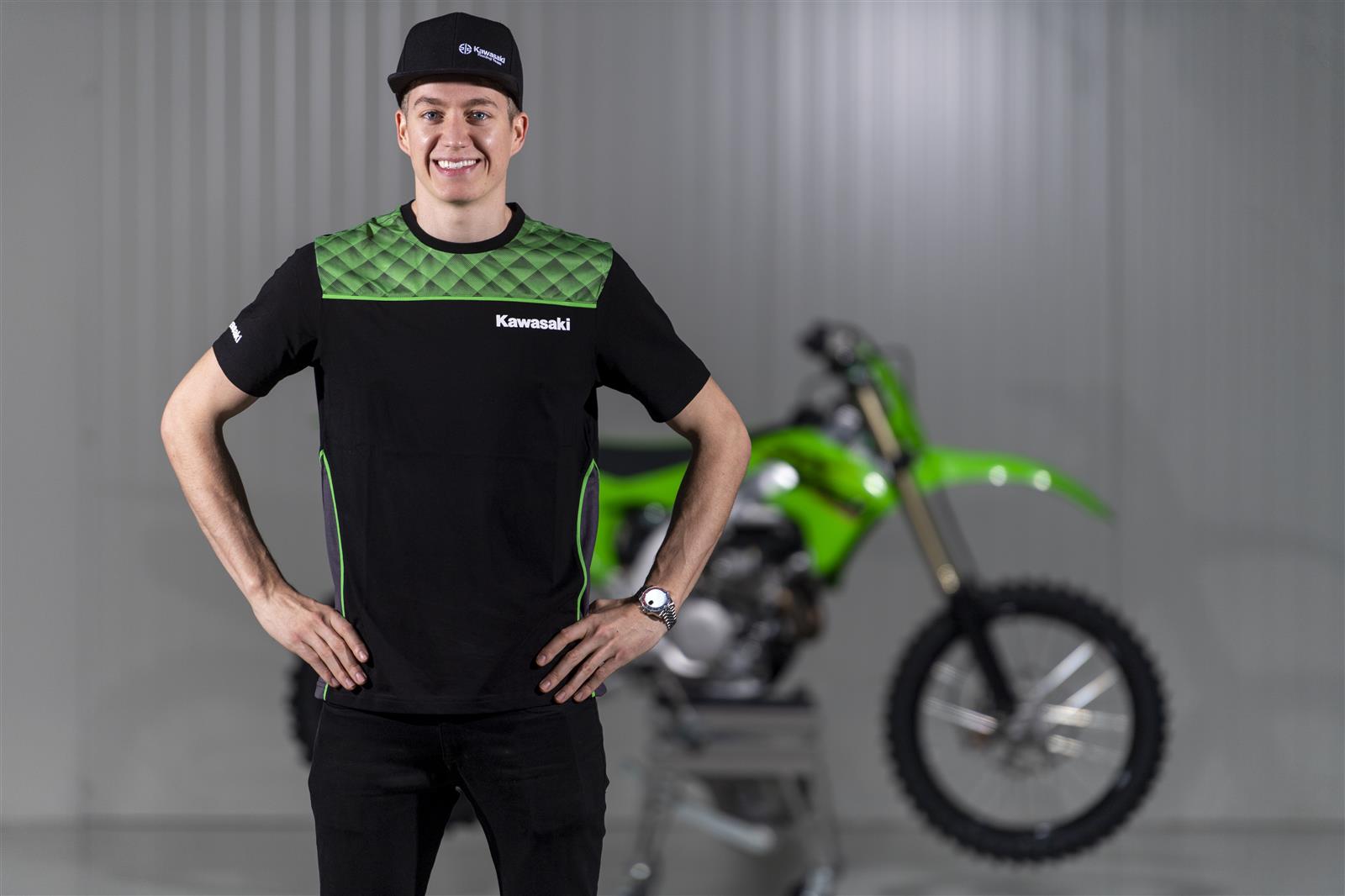 One of Britain’s most promising young people in recent years Ben Watson had a strong MXGP rookie season this summer, gaining experience in this highly competitive class throughout the year and winning the MXGP gold medal at the Motocross of Nations to round off his season. Ben only missed out on the top ten in the final MXGP series rankings by a few points, but he finished in the top ten at no fewer than 10 rounds, with a fifth overall at the Dutch round of the series as his best result.

The twenty-four-year-old Nottinghamshire, England native first competed on the international scene when he was ten years old, winning his first race in the 65cc class. He moved through the divisions and has continued to impress throughout his adult career, beginning with a fifth-place finish in EMX250 and a triumph in the Junior class at the world-famous Enduro du Touquet. In both 2018 and 2020, he finished in the top five of the MX2 World Championship, demonstrating his ability on all surfaces in the closing stages of the latter season with GP victories on the vastly different tracks of Lommel, Belgium, and Pietramurata, Italy, before switching to the premier MXGP class in 2021.

Ben will be a strong teammate to Romain Febvre, according to Kawasaki Motors Europe Racing Manager Steve Guttridge: “It was a tough decision-making process to work through along with the project leaders in Japan regarding whom should finally take the second seat inside our factory MXGP team. We have a clear focus on Romain to challenge for the title, but the future arrives fast and a younger teammate who can grow into the MXGP programme is very important also. The duo already have a close relationship as they have often trained together in the past and Ben has already experienced a solid rookie season in the MXGP class which takes a big extra learning curve for riders coming up from MX2 to succeed within these days. Inside the Kawasaki Racing Team we believe the staff can help Ben make that step in his career in 2022.”

Ben now has just over two months to prepare for the opening round of the 2022 World Championship, which will take place on February 20th in Matterley Basin in his home country of the United Kingdom.. “I’m really looking forward to this fresh start. I’ve been with another couple of brands almost all my life and Kawasaki is one I’ve never ridden before, so to have this fresh start with new colours is definitely something I need at this stage of my career. I’ve had some ups-and-downs during my MXGP rookie season this year but I think I proved on numerous occasions like the Nations and several other GPs that I have what it takes to race up front. I was just missing a few things but I’m joining a group of guys and a bike I really believe will help me. I’m really excited to put my leg over the KX450-SR. The plan is to get used to the bike before Christmas; to get a feeling for the handling, the power delivery and sort out a few small things like seat height, position of the bars and so on. I’m looking forward to working with Romain and all the team and I think this is exactly what I need as a package to make the next step. It’s going to be a tough couple of months leading up to the opening GP at Matterley in February but wow, what a start to my Kawasaki career at the home GP with all the British fans cheering me on!” says Ben. 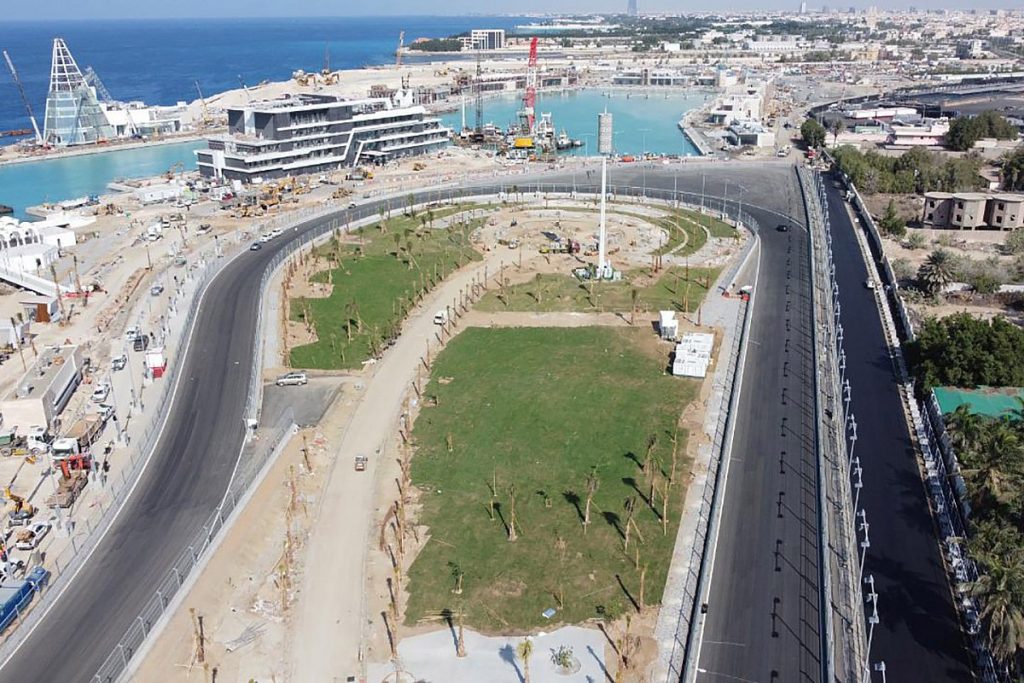 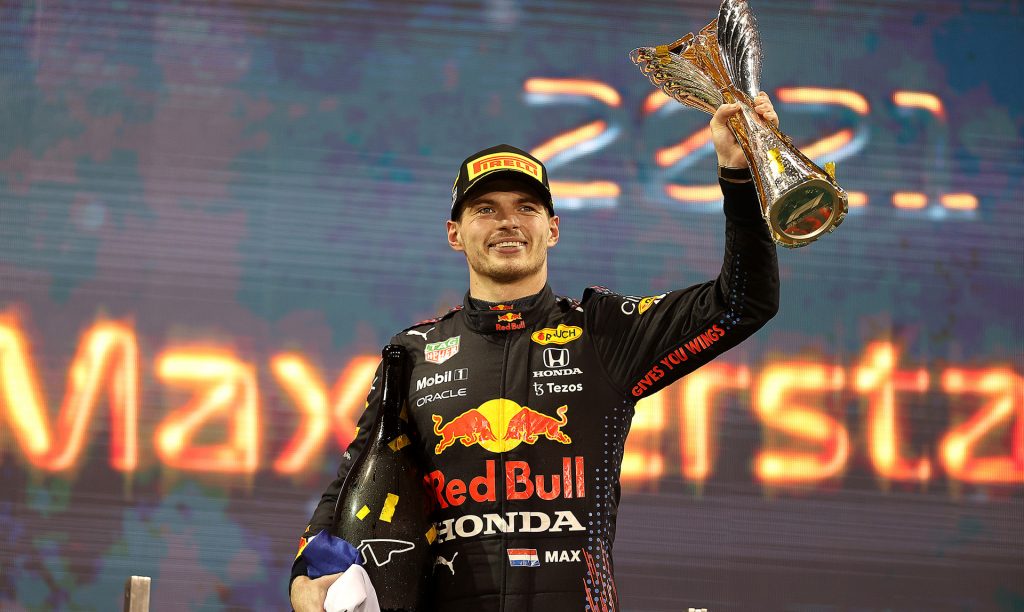