Fernando Alonso, an Alpine racer, was the highlight of Canada’s qualifying session on Saturday afternoon. Despite rough situations, he placed alongside pole-sitter Max Verstappen on the front row.

Former Formula One racer Brundle expressed his delight at hearing the cheers of the fans in his Sky Sports column when the 40-year-old Spaniard put his Alpine before Ferrari racer Carlos Sainz and both Mercedes rivals.

“Fernando was the star of qualifying by constantly being fast and ending up on the front row of the grid to much applause, almost as if he has some kind of carbon-fibre-wrapped titanium bus pass due to being nearly 41,” Brundle commented.

“You can’t keep the man down, he’s a bundle of competitive energy.”

How Alonso performed in comparison to Verstappen

Alonso was willing to give it his best when the Grand Prix began, but he slipped back at the beginning and unable to display the same speed in the race as he had in qualifying.

Verstappen looked forward to the challenging task offered by the eldest racer on the grid, even if he used to watch Alonso race at the same time as his father Jos.

“Max said in jest that he’d watched Fernando when he was a kid, and although he was quite ‘old’ he looked forward to starting alongside him for the first time,” Brundle continued.

“Fernando, who has actually started alongside Max’s dad Jos four times, said with significantly less jest that he was really going for it in Turn 1.

“He didn’t get a look in after Max’s perfect start and, although holding second and then third with decent pace, Fernando’s race would consistently unravel.

“They didn’t pit under the first Virtual Safety Car, and on the second VSC he was approaching the pits when the slow phase ended. This meant he would pit under green flag full speed conditions on a rather no-man’s-land lap 28.” 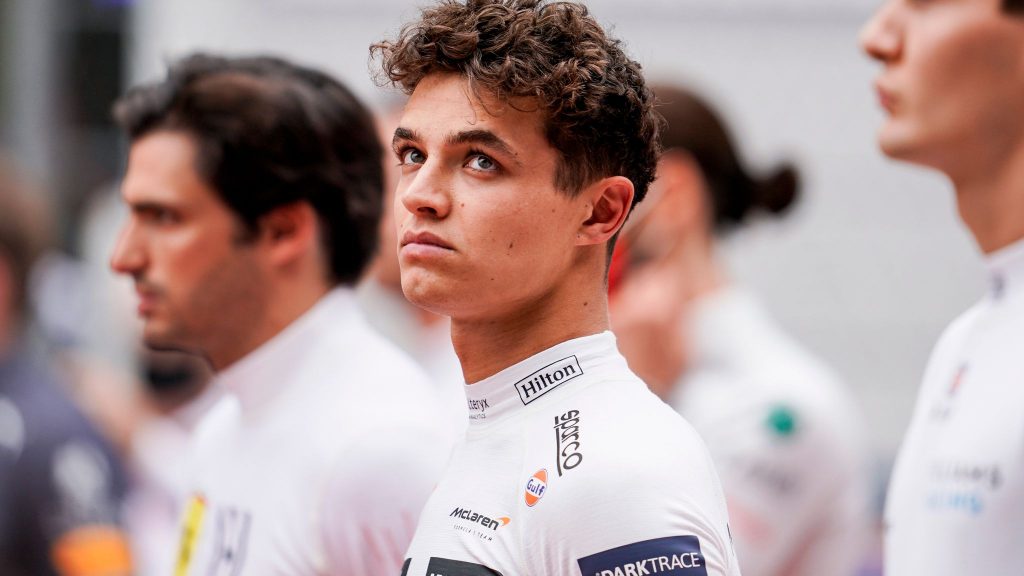 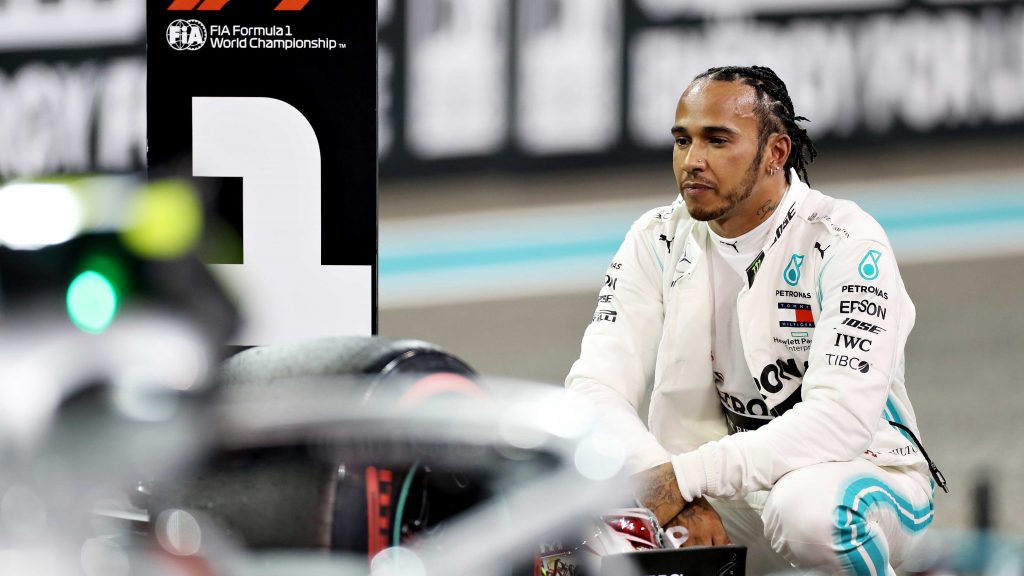