According to the majority of F1 fans polled by RacingNews365.com, Max Verstappen should be penalized for his collision with Lewis Hamilton in Brazil.

According to a RacingNews365.com survey, Max Verstappen deserved a penalty for his tough defence against title contender Lewis Hamilton at the Brazilian Grand Prix.

After additional evidence – in the form of previously unseen onboard camera footage from Verstappen’s car – came to light this week, Mercedes requested a review of the event, and the F1 world is waiting to hear from the stewards.

Mercedes and Red Bull met with the stewards in Qatar, and a decision on whether to give Mercedes a review is expected on Friday, potentially putting Verstappen in danger.

Readers were asked to weigh in on the race and if Verstappen’s defense, which the Dutchman described as “hard racing,” merited a penalty.

At the time of writing, 57 percent of voters believe Verstappen should face punishment, while 40% believe he should be spared. Only 3% of the electorate was undecided.

Fernando Alonso, Sebastian Vettel, and Kimi Raikkonen were among the F1 drivers that were asked about the incident during Thursday’s pre-weekend media sessions at the Losail International Circuit. 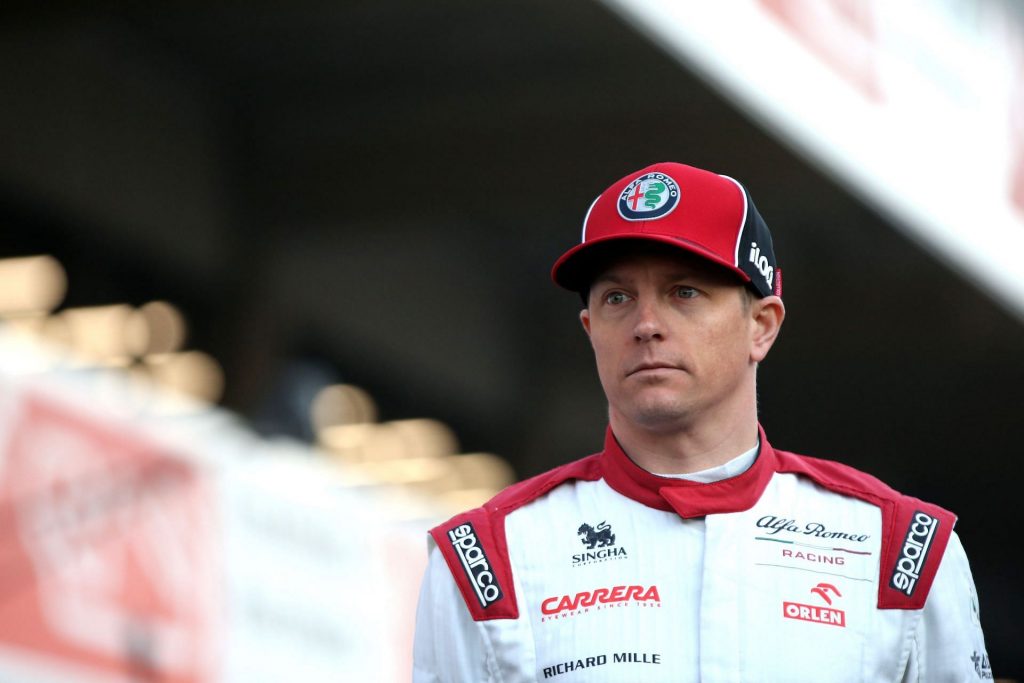