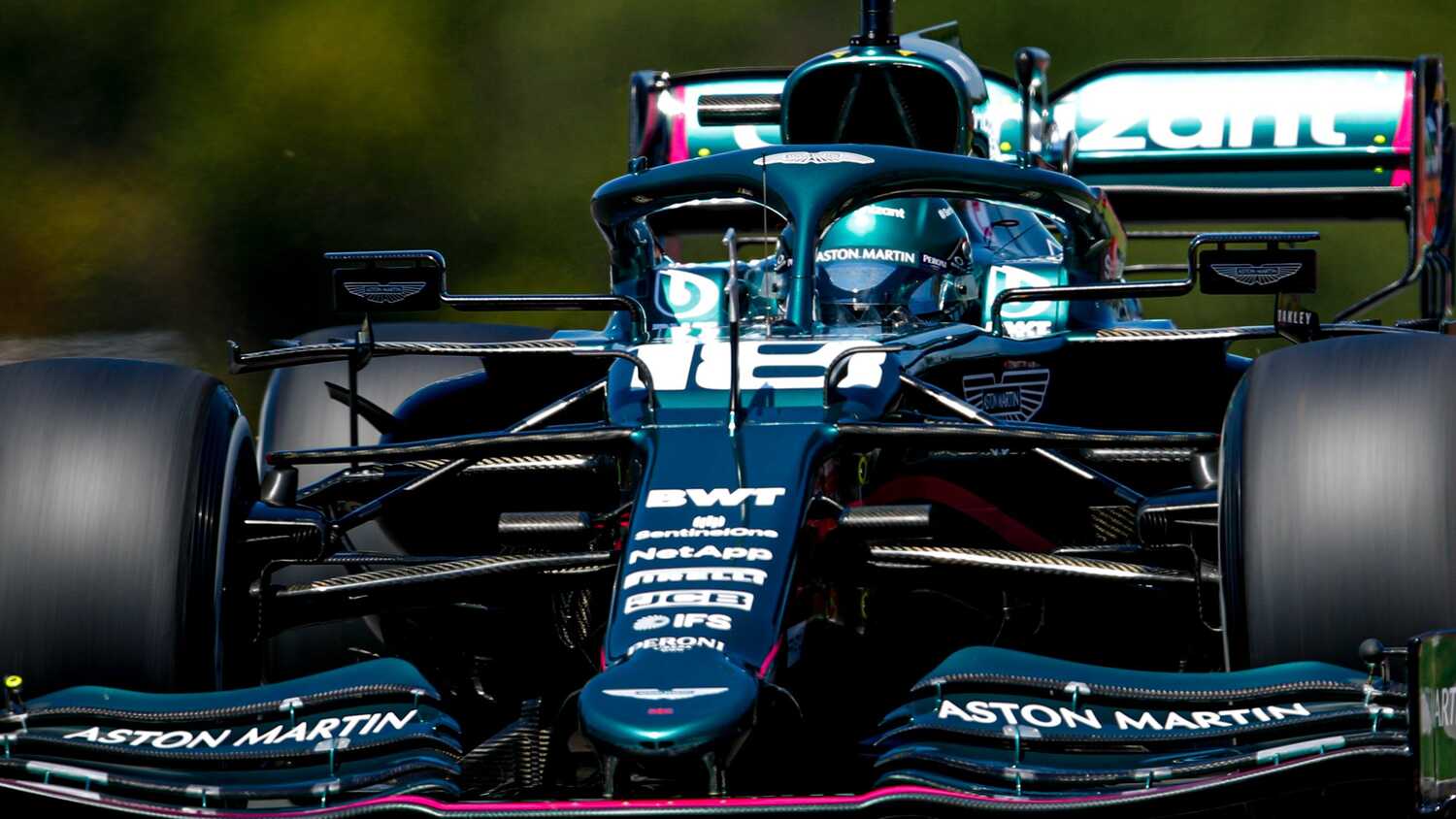 Top Gear, a British television show, recently hosted a drag race including some of the world’s quickest race cars.

In a recent all-star drag race broadcast on British television, Formula 1, Formula E, and the World Rally Championship (WRC) were all featured.

The three cars competed in a standing start race in rainy circumstances, with the first to cross the finish line at the opposite end being declared the winner. The event was organized by popular TV show Top Gear for a Christmas special.

A Mercedes Formula 1 car, a DS TECHEETAH-run Formula E car, and a Ford Fiesta WRC car competed in the challenge, with the latter proving particularly quick off the line.

Could the WRC car pull off a surprise victory against its single-seater competitors?

Check out the end result below! 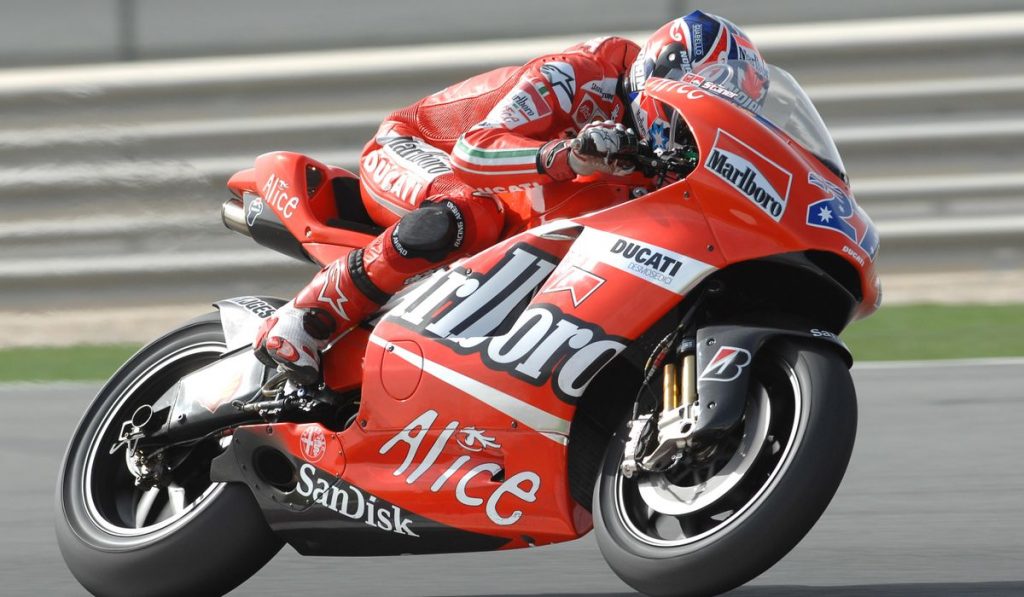