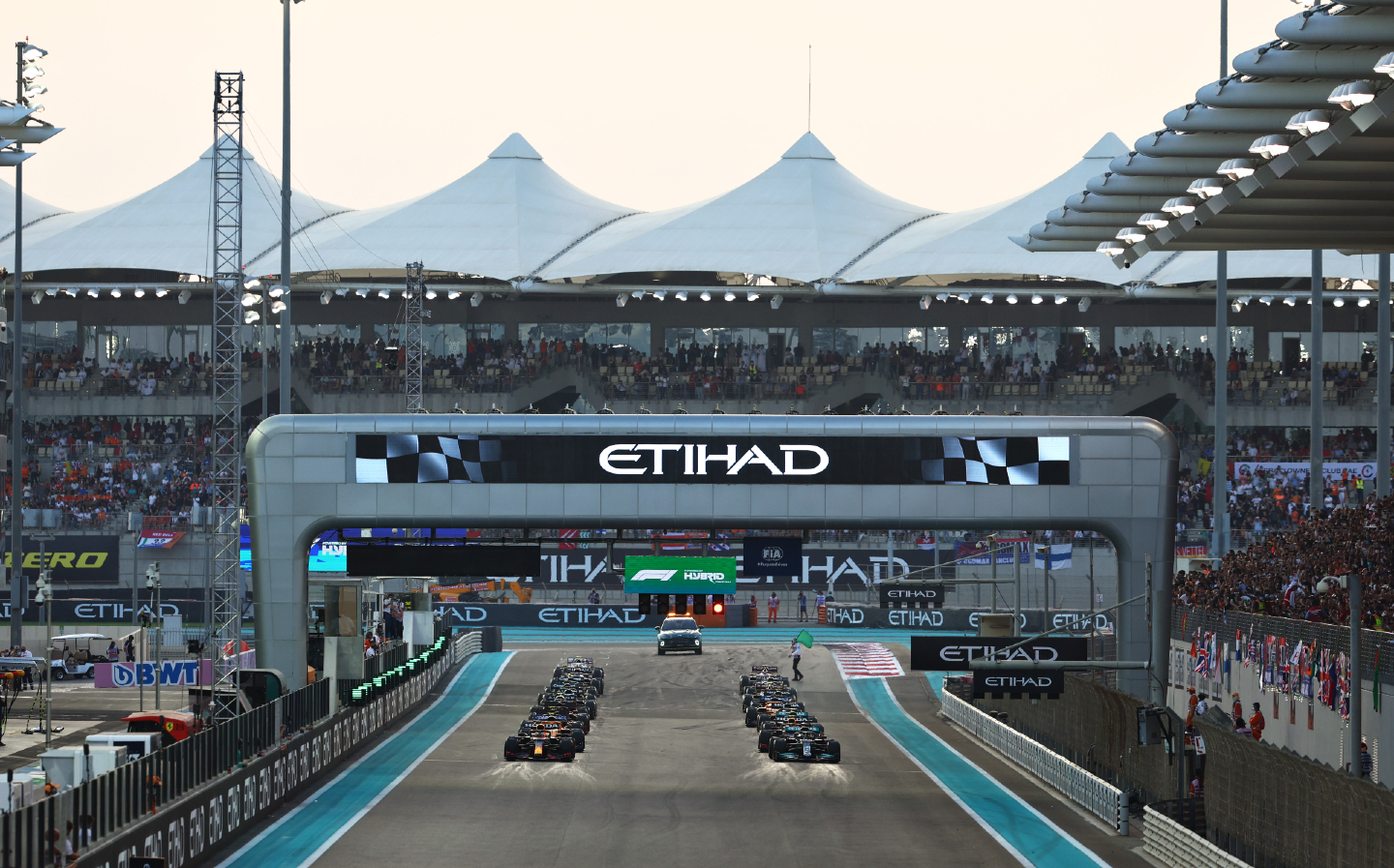 Changes to the way DRS is used have been discussed at an F1 Commission meeting in Abu Dhabi, with trials planned for 2023.

With trials scheduled for the Sprint races in 2023, Formula 1 is receptive to the possibility of changing how DRS operates during Grands Prix.

The F1 Commission meeting in Abu Dhabi advocated moving up the implementation of DRS from the present time of two laps to one lap at the beginning and resumption of races.

If the proposal is approved, it won’t be used in Grand Prix racing until the 2024 season.

The deployment of the DRS will be trailed one lap sooner at each of the six Sprint races scheduled for the 2023 season, with the outcomes being assessed before a final decision for ’24 is reached.

Formula 1 is currently in a “very good position,” according to President ben Sulayem, and this expansion and prosperity are owed in large part to the dedication of all FIA employees, officials, volunteers, and Stefano and his organisation. 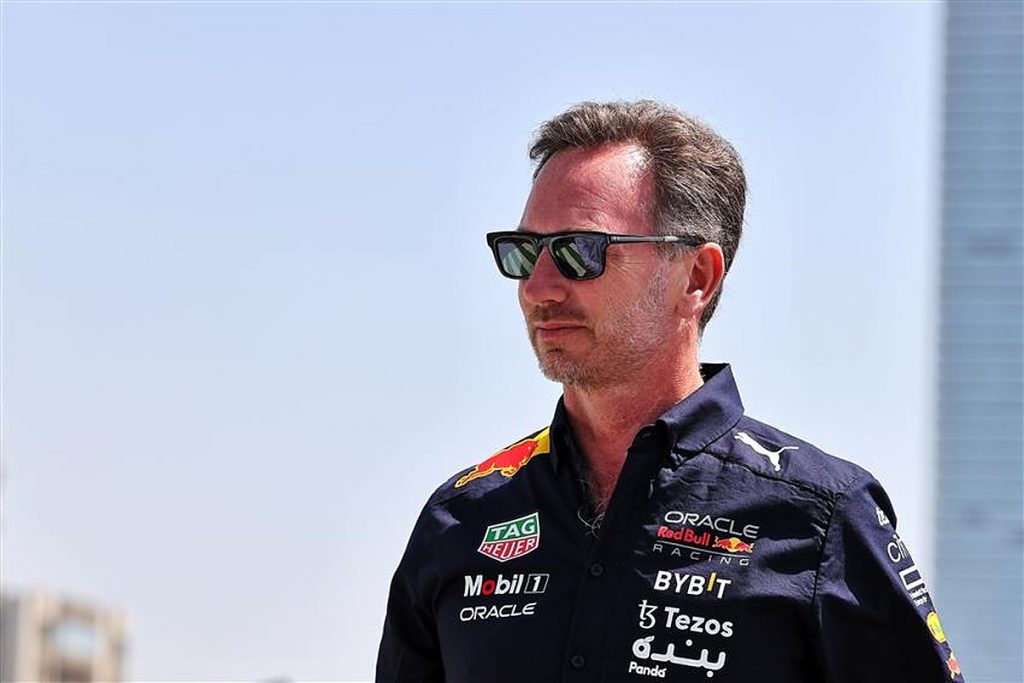 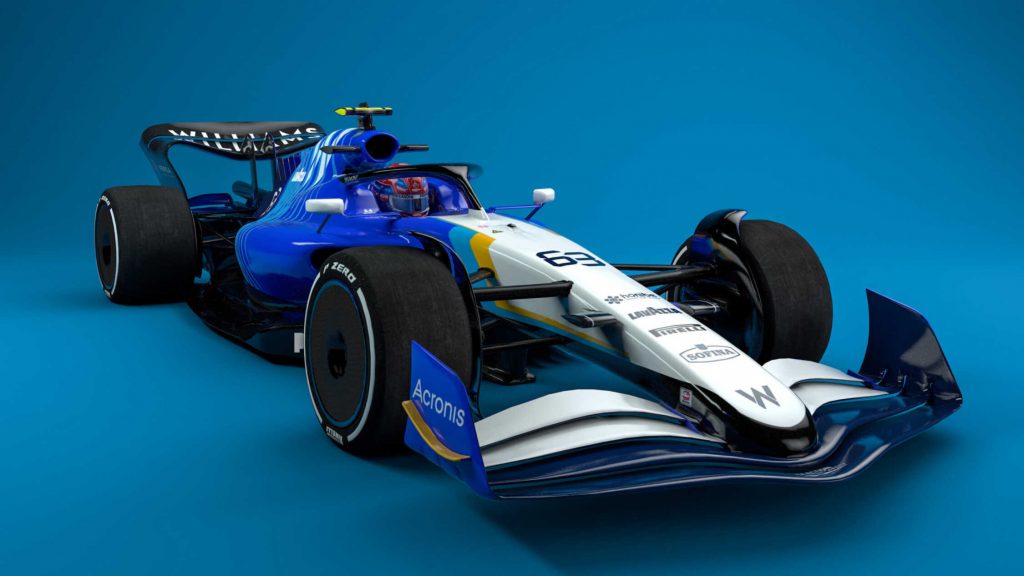