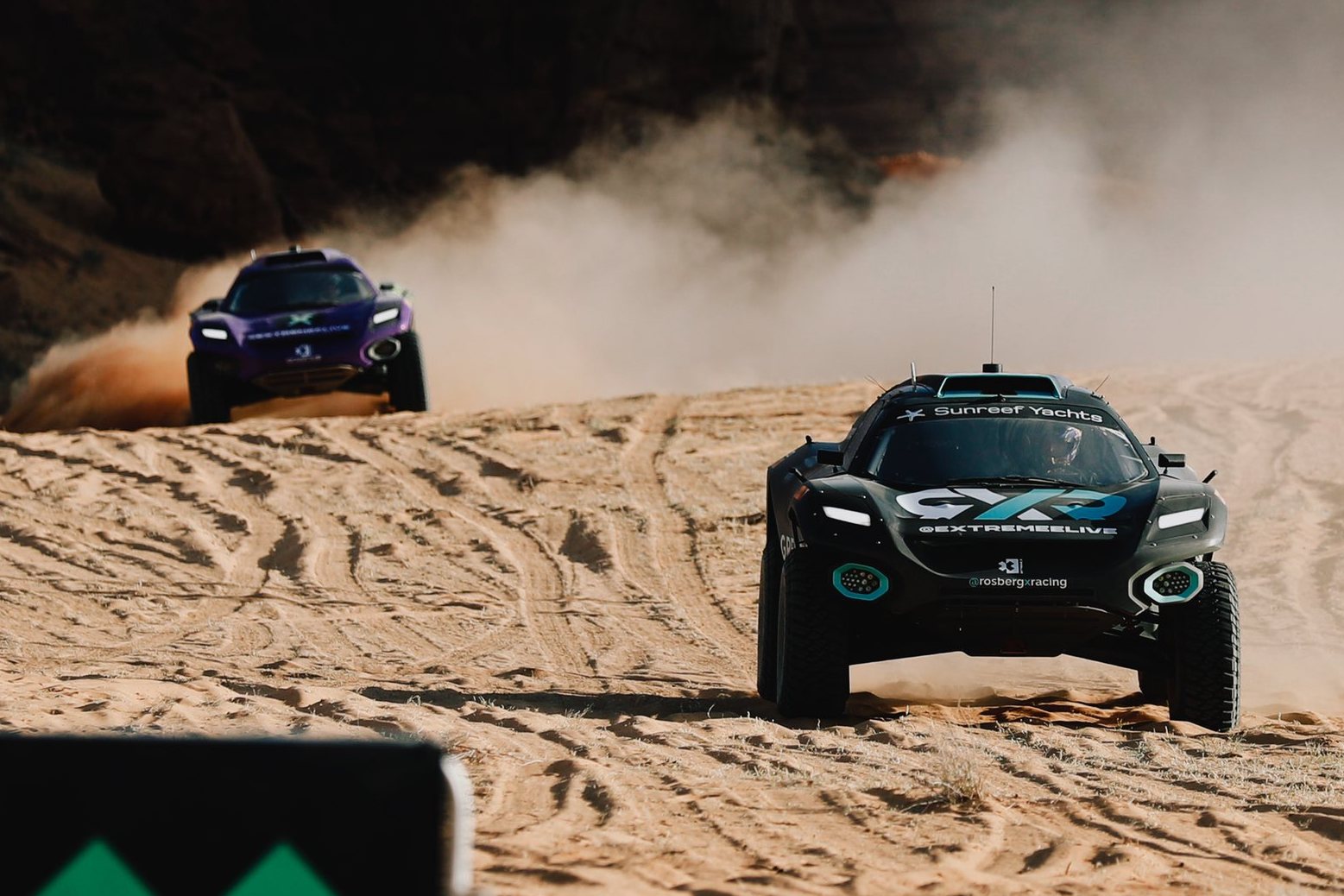 The off-road competition, which debuted in 2021, pits identical 550-bhp SUVs against each other in some of the world’s most isolated locations, with the goal of showcasing the various ecosystems’ climate change challenges.

Rosberg and Hamilton were separated by only a few points going into the fifth and final round in Dorset, UK, setting up a title confrontation that brought up memories of their earlier F1 battles.

Hamilton’s Team X44 (including Sebastien Loeb and Cristina Gutierrez) won the weekend at the military base of Bovington Camp, winning both qualifying sessions, their semi-final, and the five-car final, as well as the best ‘super sector’ time for bonus points.

Given their points advantage, Rosberg X Racing simply needed to finish fourth in the final, and they did so, with Molly Taylor and Johan Kristoffersson overcoming an early scare when they drifted away from the leaders and into the clutches of the fifth-placed Acciona | Sainz XE Team.

Rosberg and Hamilton’s cars finished the season with the same 155 points, but Rosberg won on victory countback. Prior to the Dorset round, Hamilton’s team had not won a race, whereas Rosberg’s had won three.

Speaking about his emotions after the race, Rosberg said: “A bit tense? Massively tense! Molly and Johan did such a great job, managing the situation and bringing home the points. [We’re] Extreme E champions!”

The JBXE entry of Jenson Button finished second in the season finale and third overall. 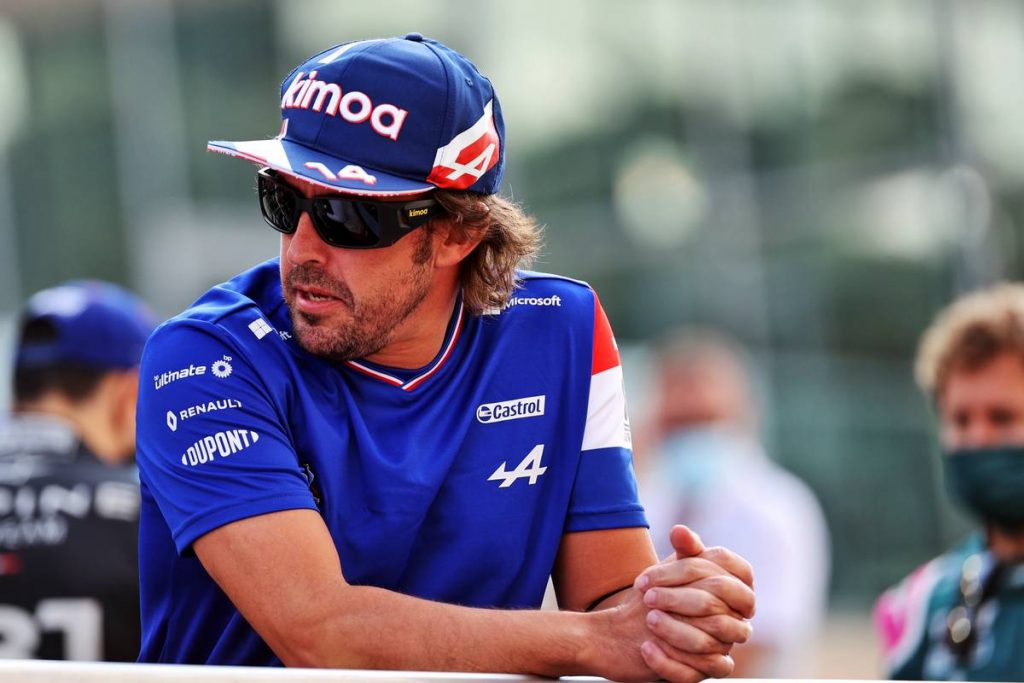