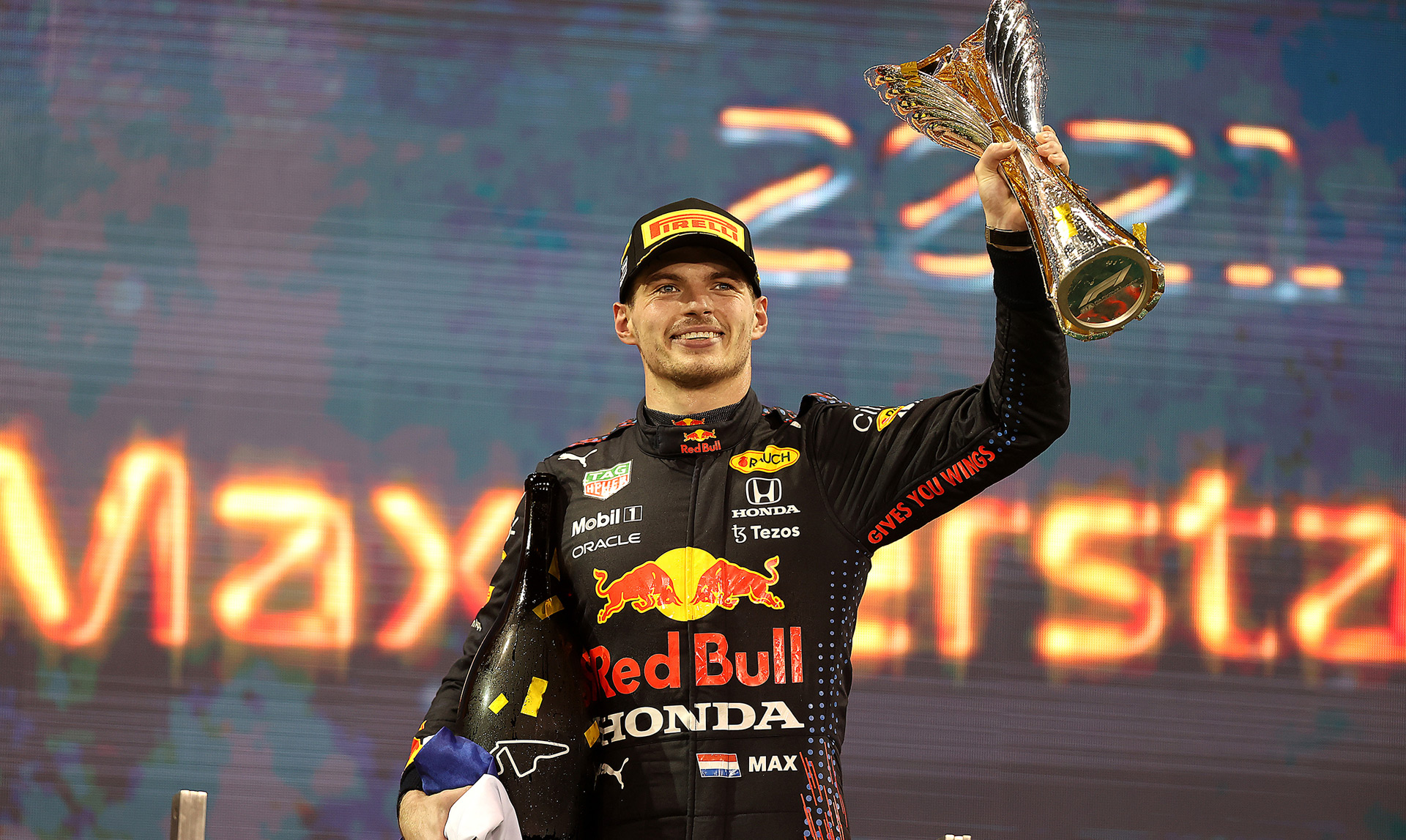 Red Bull have released some behind-the-scenes film from the Abu Dhabi Grand Prix, one week after Max Verstappen won the championship.

In the days since Max Verstappen’s championship-clinching victory at the Abu Dhabi Grand Prix, Red Bull has released brand new footage from behind-the-scenes of the title-deciding weekend.

The latest series of the team’s Behind The Charge series follows Verstappen and partner Sergio Perez as they prepared to compete for the Drivers’ and Constructors’ Championships at the Yas Marina Circuit.

While Mercedes won the Constructors’ title, Verstappen beat Lewis Hamilton to the Drivers’ title in the event’s contentious final laps, and the reactions of the team to this change of events are documented in the film.

Watch Red Bull’s behind-the-scenes take on the weekend in the video below! 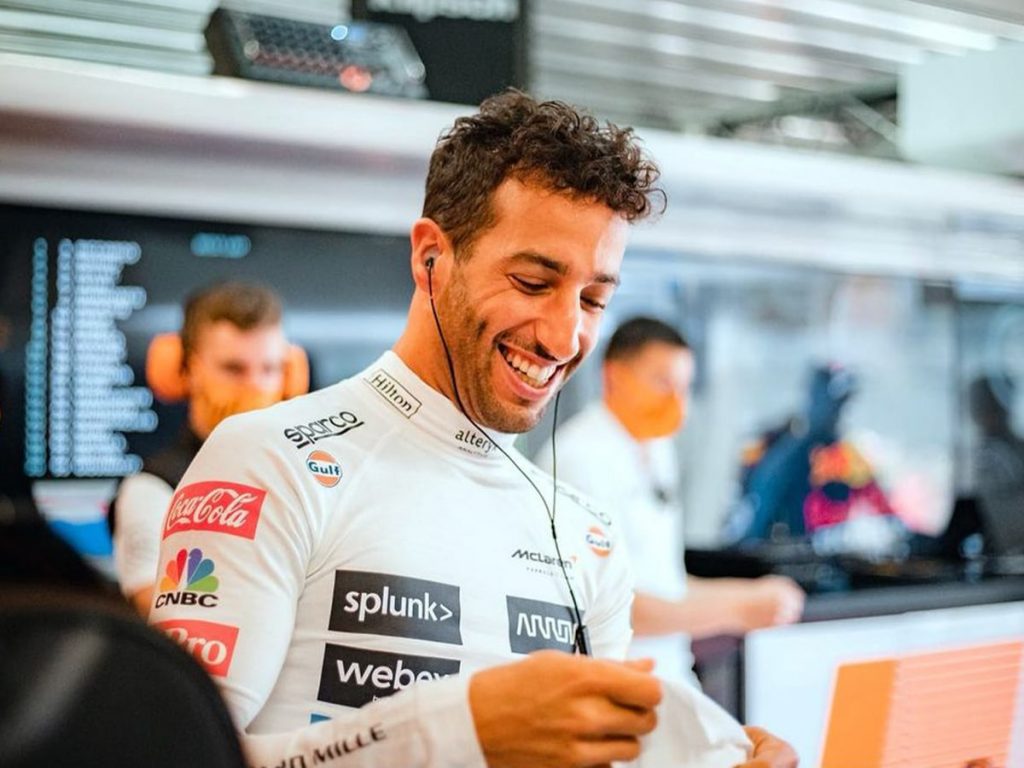 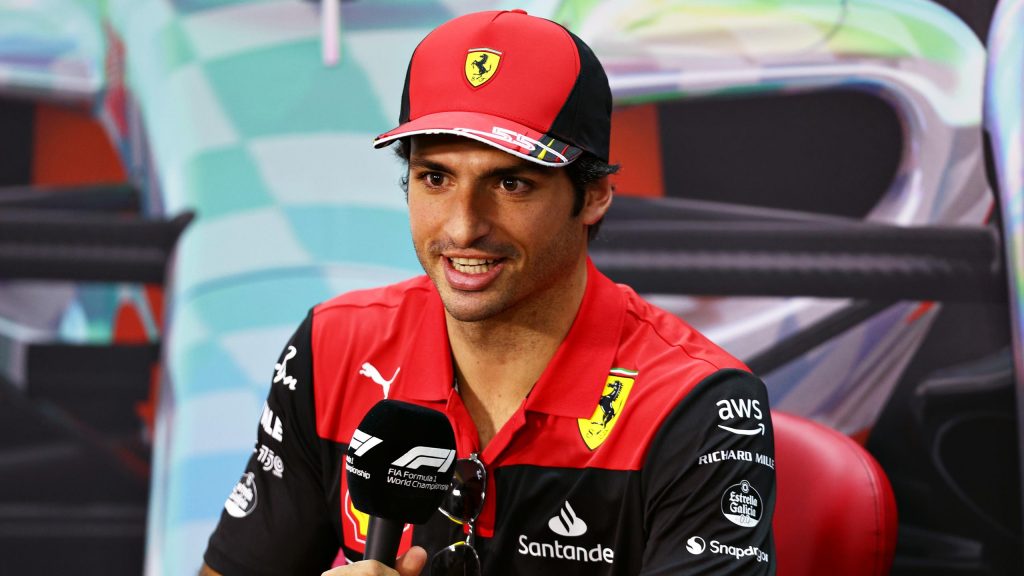