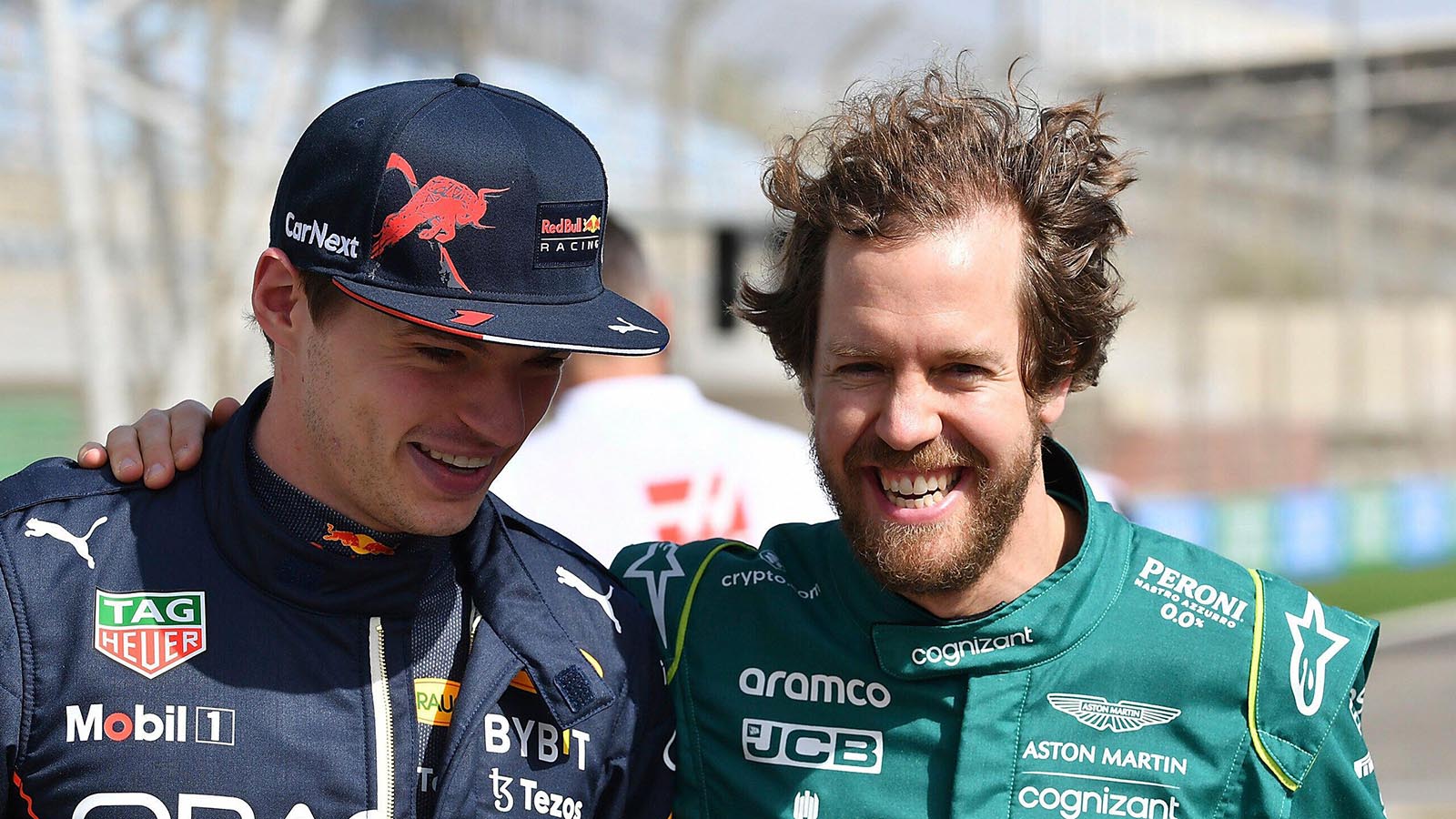 After the announcement that Sebastian Vettel will leave Formula One at the conclusion of the latest season, F1 racers have started sharing their thoughts and tributes.

At the conclusion of the 2022 season, Sebastian Vettel will leave Formula One, ending a 15-year journey at the pinnacle of single-seater motorsport.

On Thursday, as the F1 racers gathered in Hungary, they discussed Vettel’s accomplishments and potential future plans.

“He’s achieved so much in the sport that it’s fully understandable for him to retire. I think he’s had an amazing career and he’s a great ambassador for the sport. It’s something that you could see coming; everyone is getting older and at one point everyone is going to retire.

“Of course, it’s never nice when that moment arrives, especially for Seb’s fans! But these things happen. I think it’s important that he’s just going to enjoy his life with the family. You work so hard to achieve all these things he’s achieved, and now it’s time to enjoy.”

“It’s been an honour to call you a competitor and an even greater honour to call you my friend. You’re leaving this sport better than you found it, which is always the goal. I have no doubt that whatever comes next for you will be exciting, meaningful and rewarding. Love you, man.”

“It’s sad. At least it’s sad for me. Maybe for him he’s much happier in the place he’s going now. Obviously, it’s gonna be strange to not see Seb inside the paddock. I’ve learned so much driving with him [as teammates at Ferrari] and he’s always been super nice with me.

“He’s a friend and he always texts me, like he did after [I crashed on] Sunday. He always tries to make me feel better whenever I’m going through a tough time. I will definitely miss Seb, but I wish him the best and I’m sure that he will find other things that will make him happy.” 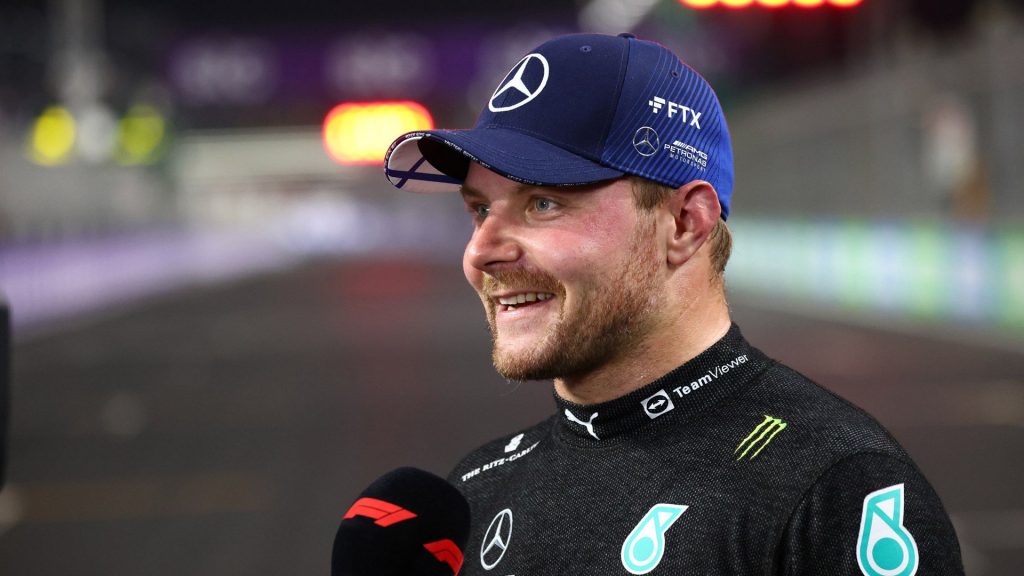 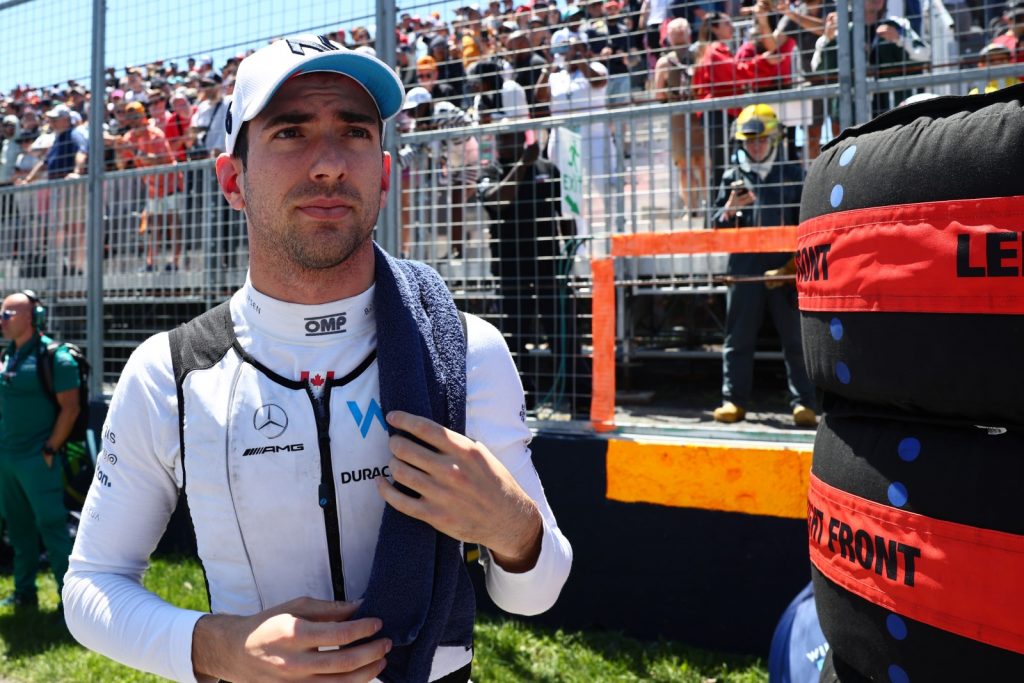