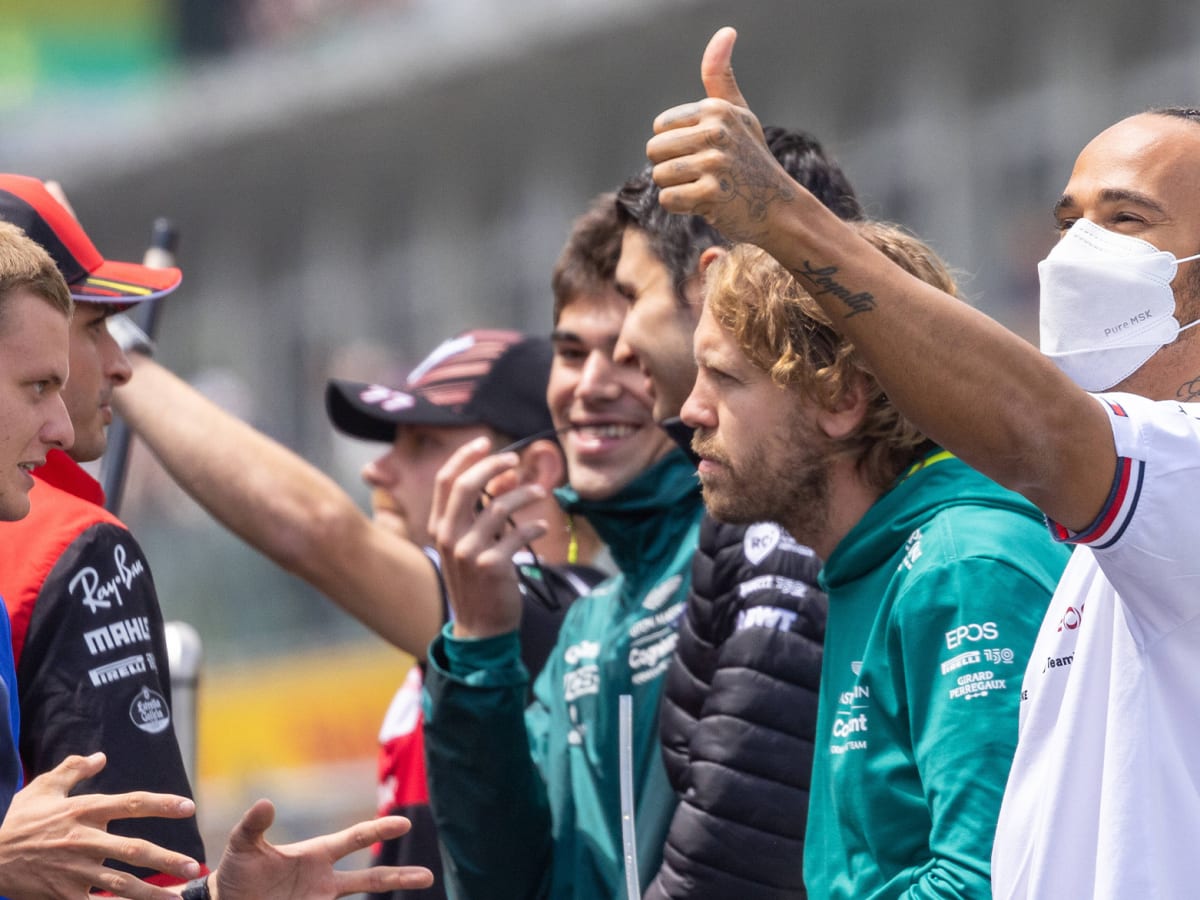 Following Sebastian Vettel’s decision to quit Formula One at the end of the latest season, F1 racers have begun to express their memories and respects.

Sebastian Vettel will depart Formula One at the completion of the 2022 season, after a 15-year career at the top of single-seater racing.

The F1 competitors talked about Vettel’s successes and probable future goals on Thursday when they convened in Hungary.

“We will miss him after so many years, sharing the track together. Obviously, in all his championships, I was somehow in the [fight] as well! He’s a great champion and also a great man with very strong values and a lovely family. I’m wishing him the best. I think Lewis and Seb, both of them I shared most of my time [with] here.

“Michael [Schumacher] will remain always maybe my top pick (biggest opponent), because I was fighting for the championship with him and I grew up watching him in F1. I learned so many things from Michael and then with Lewis and Seb, the three of us shared a lot.”

“In a way [it’s] sad, of course, because you’re losing a bit of a legend of the sport, really. Obviously, personally, I’ve spent some time alongside him, which was for sure a privilege. It’s one of those ones; you’re sad but also happy for him to start chapter two.

“I learned a lot in 2014 alongside him [at Red Bull] and even before that when I was a reserve driver, just being around the team and watching how he would work – it was interesting. He had a lot of good traits and a way to get people behind him and rally, but also be very direct. It was cool. He’s a very, very driven individual. We’ll certainly miss him, but I wish him well.”

“I wish him all the best in the future that he has ahead. I’m sure he’s going to enjoy it a lot with his kids and family. For me, since the beginning, even before arriving to F1, he was a great role model. I was privileged enough to be a simulator driver when he was at his peak at Red Bull, winning the championships, and I could see how professional he was.

“It gave me a very good insight into how you need to behave and how you need to be a successful F1 driver like he was. I remember those years very well. He always had kind words for me, he stopped and had a chat with me to give me some advice. He’s an ambassador for the sport, but not only for the sport – also for the younger generation that is coming through.” 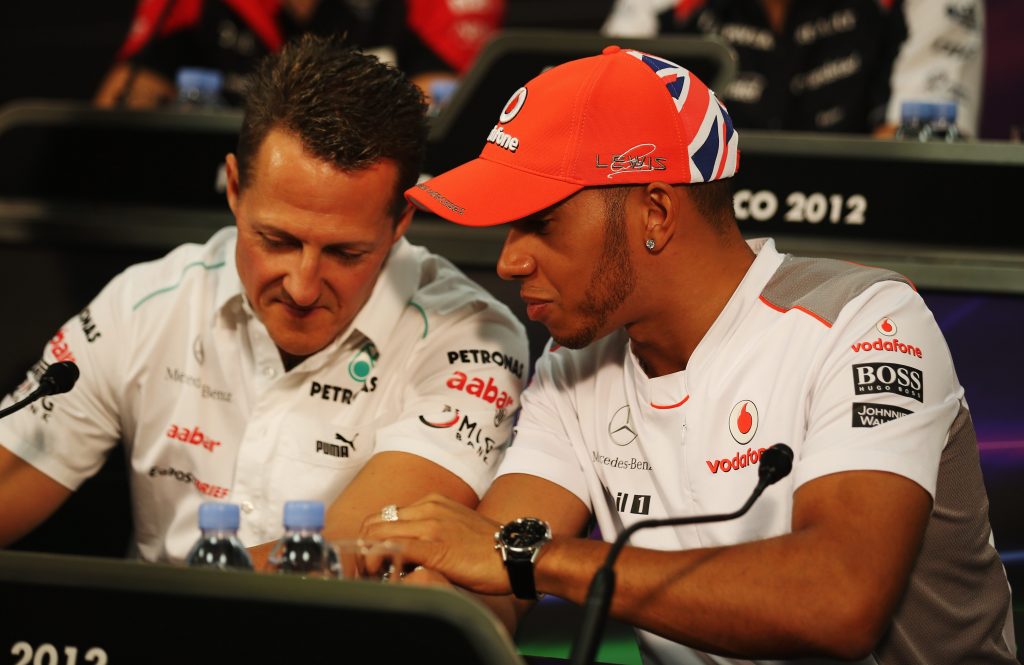 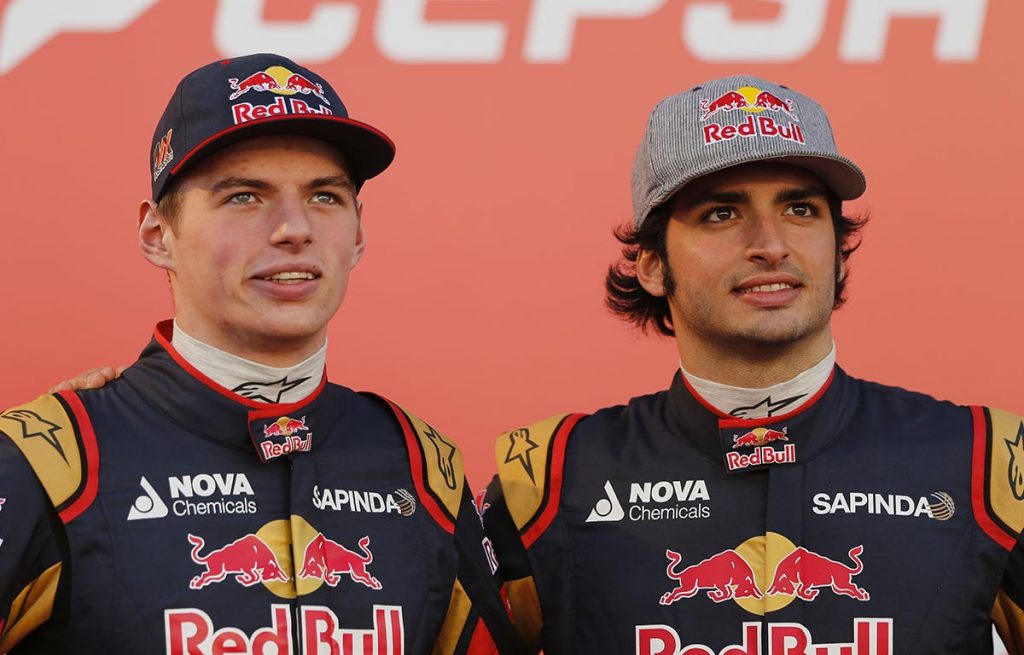