The British Grand Prix, round 10 of 22 of the 2022 Formula One season, will be held from July 1–3, so check out the complete weekend schedule for that race.

For the 2022 British Grand Prix, Formula 1 will make its yearly visit to Silverstone this weekend.

Lewis Hamilton chased down Charles Leclerc to victory last year’s race, but only after receiving a penalty for a collision with Max Verstappen on lap one that sent the Dutchman flying into the wall.

Verstappen and Red Bull hold a significant lead in both titles so far this year, however Ferrari is anticipated to be competitive, and while Mercedes has had trouble this year, Hamilton has won seven of the last eight races at Silverstone. Which team will triumph on Sunday afternoon?

There will be two 60-minute practise sessions on Friday before the weekend proceeds as normal. FP1 and FP2 are scheduled to begin at 13:00 and 16:00, respectively, UK time.

The Formula 1 British Grand Prix’s complete schedule may be seen below: 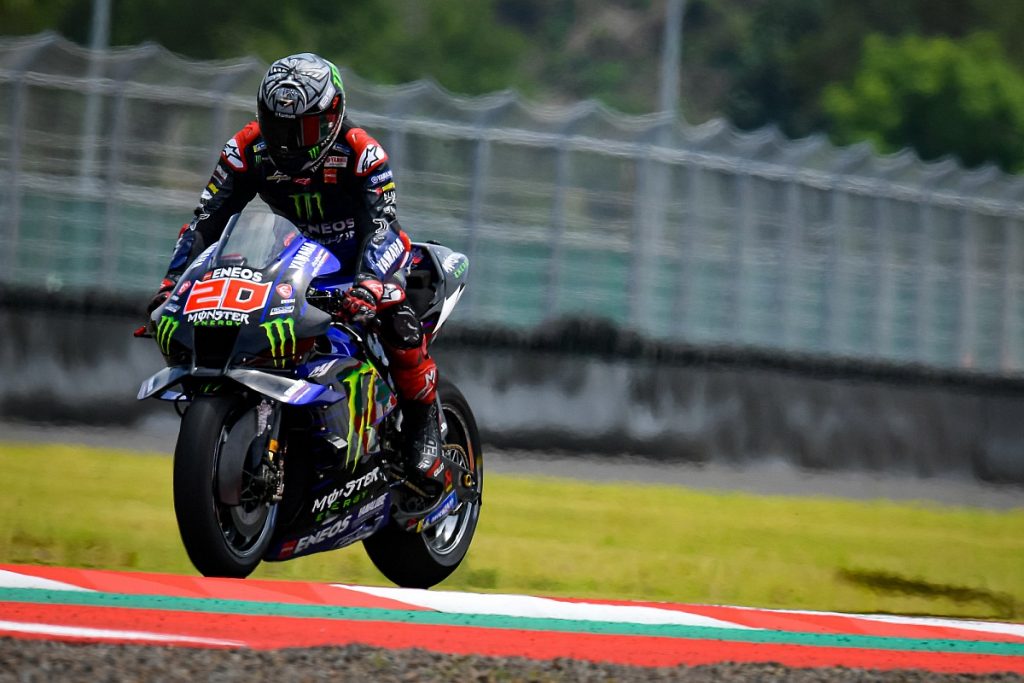 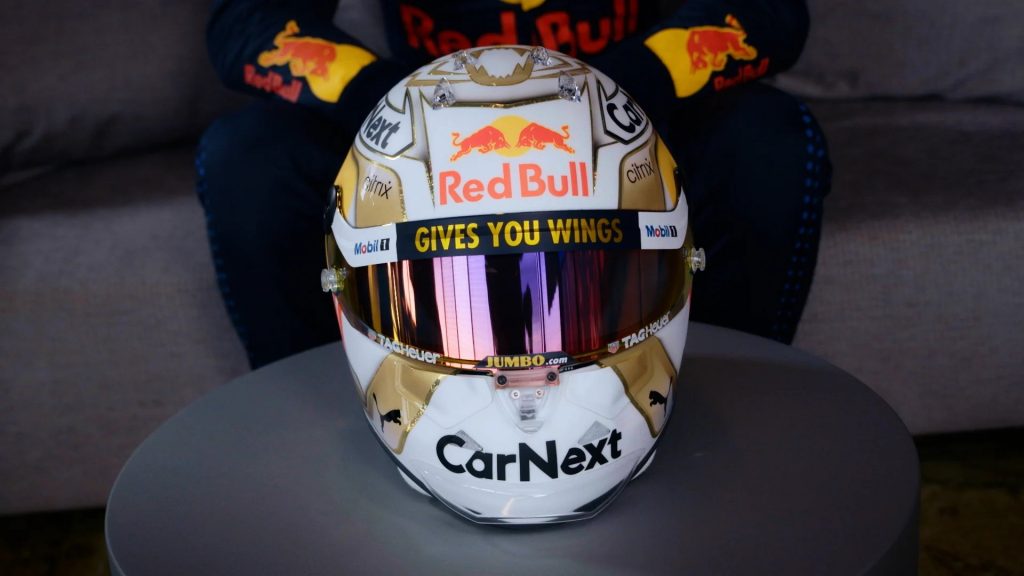