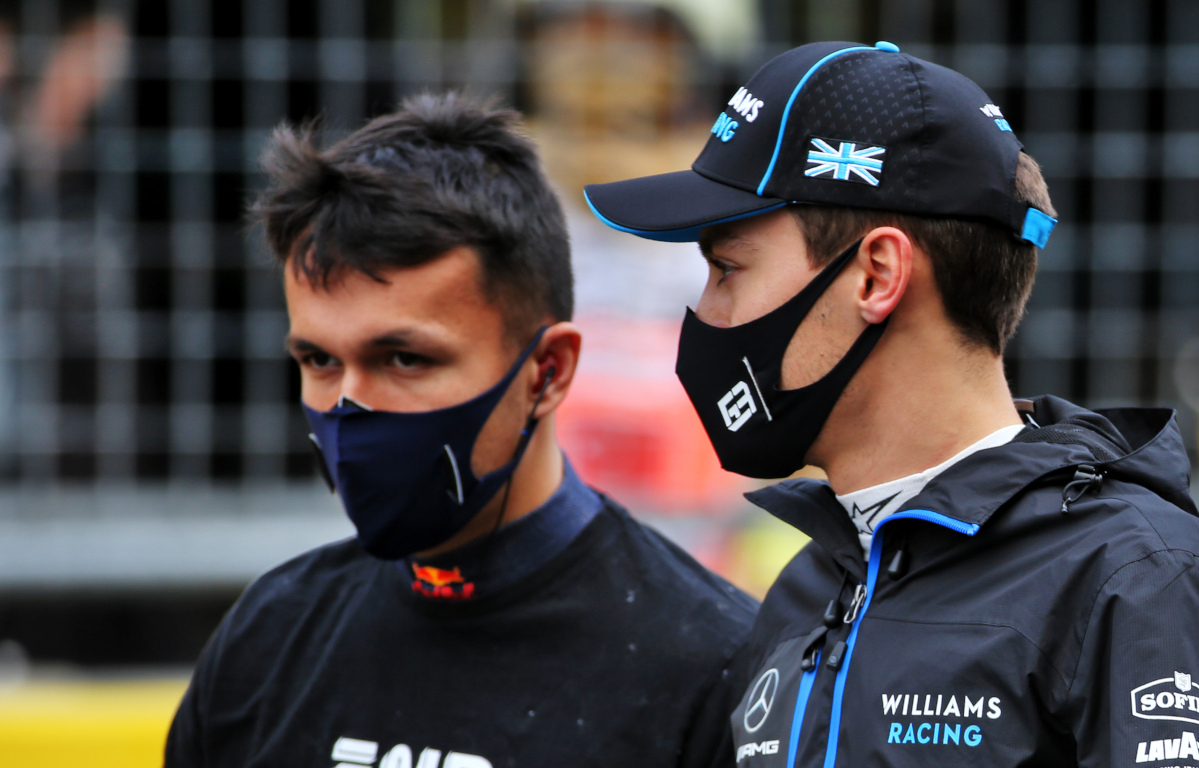 The keys to George Russell’s Williams have been metaphorically handed over to newcomer Alex Albon.

Alex Albon has been given a welcome hamper for the Williams team by George Russell in preparation for his comeback to F1 racing.

Russell will leave the Grove-based team at the end of 2021 to join Mercedes, with former Red Bull driver Alex Albon returning to the team after a year away to fill the vacancy.

Russell met with Albon to undertake a metaphorical “handing over of the keys” and offer the British-Thai racer all the tools he’ll need for life at Williams after three years with the team.

But, given that Russell’s gifts included sunglasses and a book on how to use Microsoft PowerPoint, Albon’s gifts are unlikely to be of much value to him… 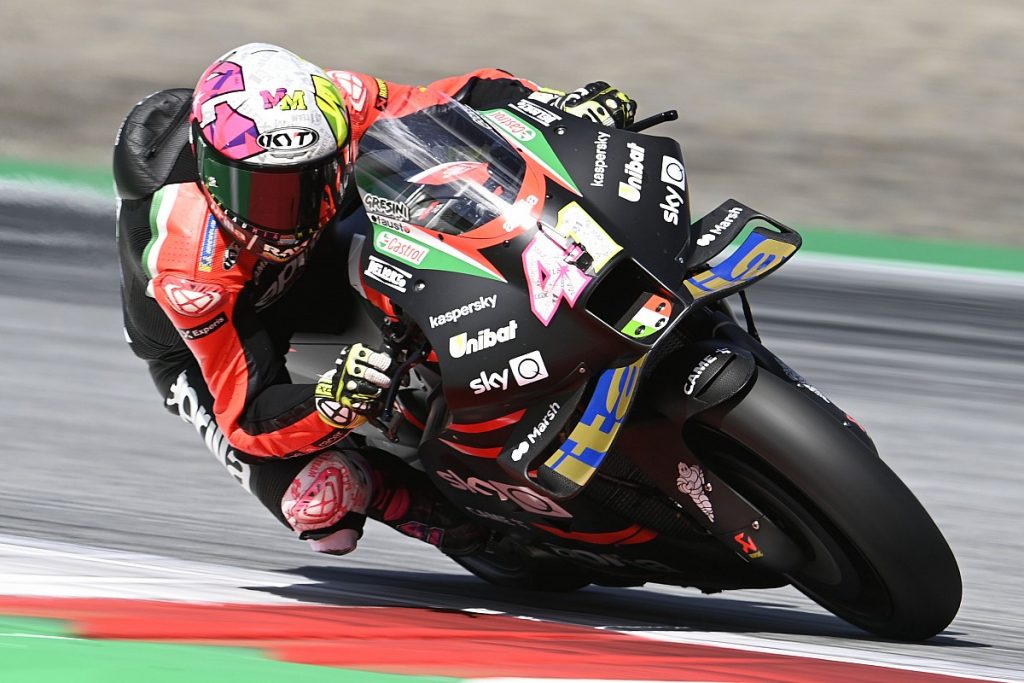