Fernando Alonso has been honored by the International Automobile Federation (FIA) for producing the best motorsport action of the year.

At the FIA Prize-Giving Gala, Fernando Alonso was honored for producing the best piece of motorsport action of the year.

Despite not being present at the Gala, Alonso was named ‘FIA Action of the Year.’ This was in recognition of his outstanding performance at the Hungaroring versus Mercedes’ Lewis Hamilton, in which the veteran fended off Hamilton lap after lap.

The FIA Rookie of the Year award was also given out on Thursday night in Paris. This awarded to Oscar Piastri of the Alpine Academy, who won the Formula 2 championship at the first attempt after stepping up from his Formula 3 title.

Separately, Lewis Hamilton was named FIA Personality of the Year despite his absence. Hamilton, who finished second in the Formula One Drivers’ Championship, was required to attend per the Sporting Regulations, but he chose not to. 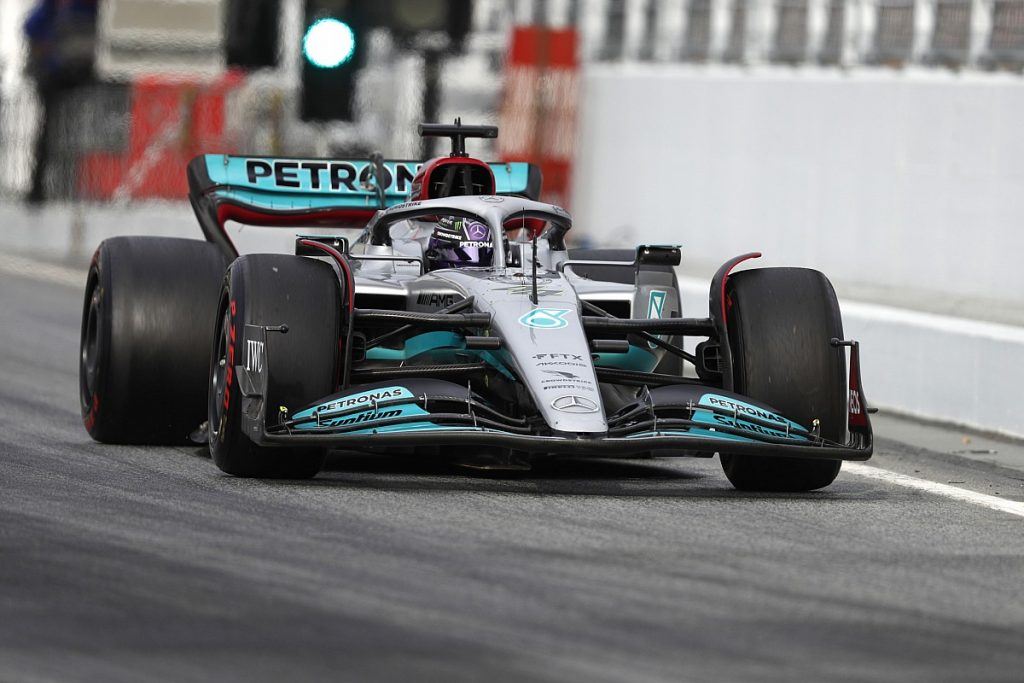 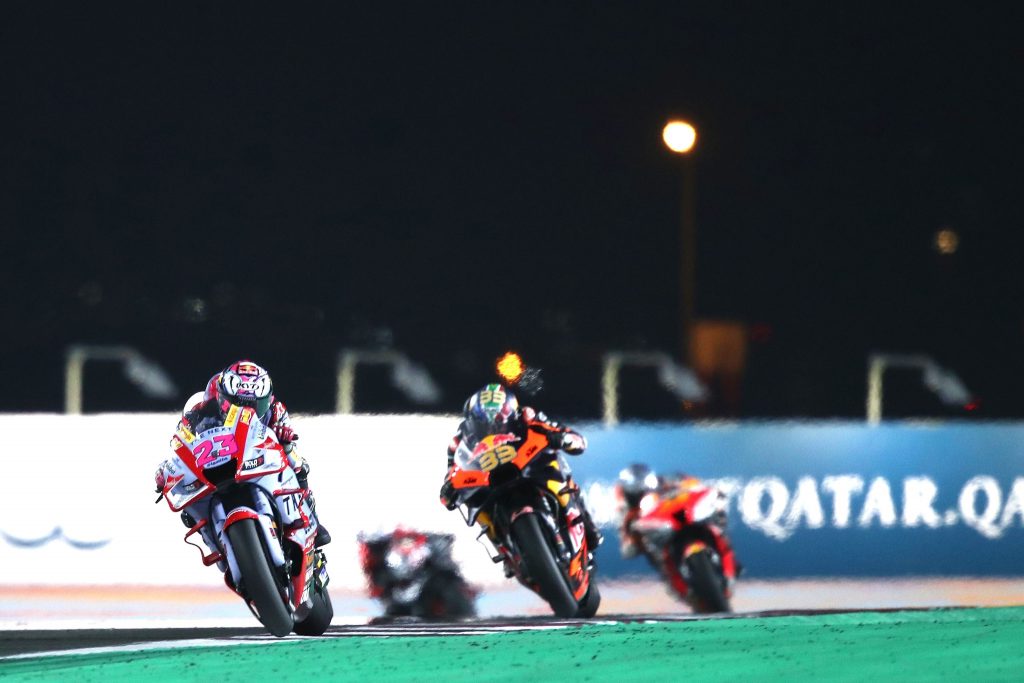