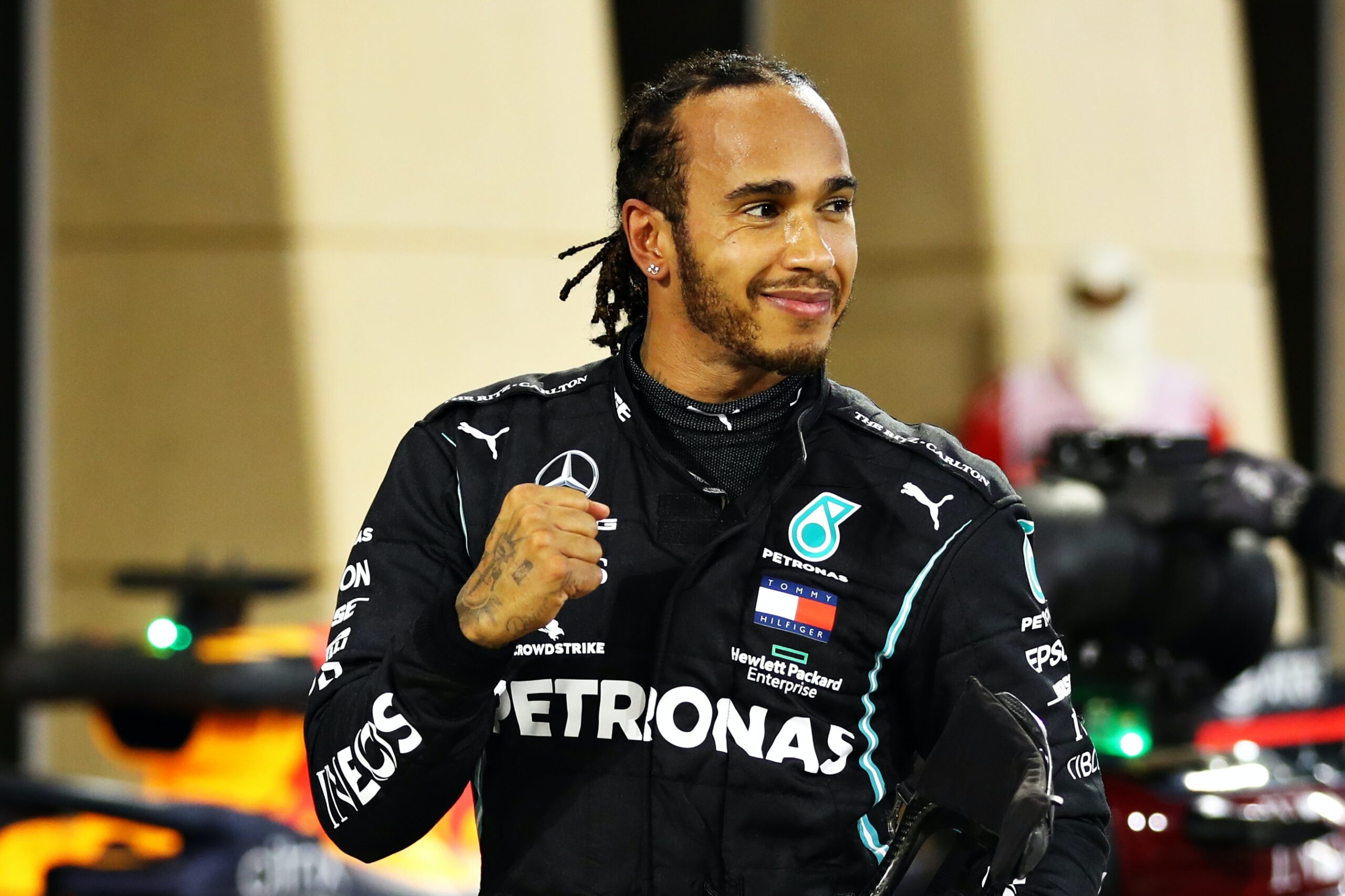 On Monday morning, Lewis Hamilton returned to social media to upload a video of himself preparing for the 2022 Formula One season.

Following his two-month hiatus, Lewis Hamilton has shared another update on media platforms.

Hamilton, who had been silent since the 2021 title decider, reappeared on Saturday with a simple update stating, “I’m back,” and a photo of himself smiling near the Grand Canyon.

In the hours after his’return,’ Hamilton published a couple additional updates, confirming that he was in New York. He then traveled to the United Kingdom, where he tweeted a video of himself running in London on Monday morning.

Hamilton back in training

Hamilton was accompanied by his trainer, Angela Cullen, and captioned his video with the statement ‘back at it,’ implying that he is in full preparation mode for the 2022 Formula One season.

Hamilton has made no additional statements about his plans for 2022, despite the fact that he is under contract with Mercedes until 2023, after signing a new contract last summer.

The W13, Mercedes’ next automobile, will be unveiled on February 18th.