Valtteri Bottas reveals that he considered returning to Williams for 2022, but decided that Alfa Romeo was the better option for him.

Valtteri Bottas has explained why he chose Alfa Romeo instead of returning to Williams in 2022.

With his five-year contract with Mercedes coming to an end, the Finn claims that driving for the Williams squad is one of his future alternatives.

Bottas had previously made his F1 debut with the Grove-based team in 2013 and remained there until being called up to replace the retiring Nico Rosberg at Mercedes in 2017.

“Yes, there was,” Bottas replied on the Beyond The Grid podcast when asked if there was an opportunity to stay with a Mercedes-powered team in 2022. There was an alternative.

“For me I think, realistically, for long-term at that point, with not so many options, it was either Williams or Alfa Romeo.”

Bottas admits that picking which team to join was not an easy decision, but he had a good feeling about joining Alfa Romeo.

“It was not [an] easy decision,” Bottas explained.

“I tried to take as much information as I could from both sides, and at the same time, listen to my gut feeling. Just based on the decision, on information that I had.

“[It was] not easy. I really feel like Williams is on the upside now. I think they have a good future.

“But somehow I had a feeling that Alfa was the right thing for me.”

Another reason Alfa Romeo appealed to Bottas was the team’s use of Ferrari engines, which is a departure for him considering that he has spent the most of his Formula One career racing with Mercedes power.

“It was kind of nice to go to non-Mercedes power,” he said. “Not to have the link [to Mercedes].

Bottas has joined the team on a multi-year deal, and will race alongside F1 rookie Guanyu Zhou in 2022. 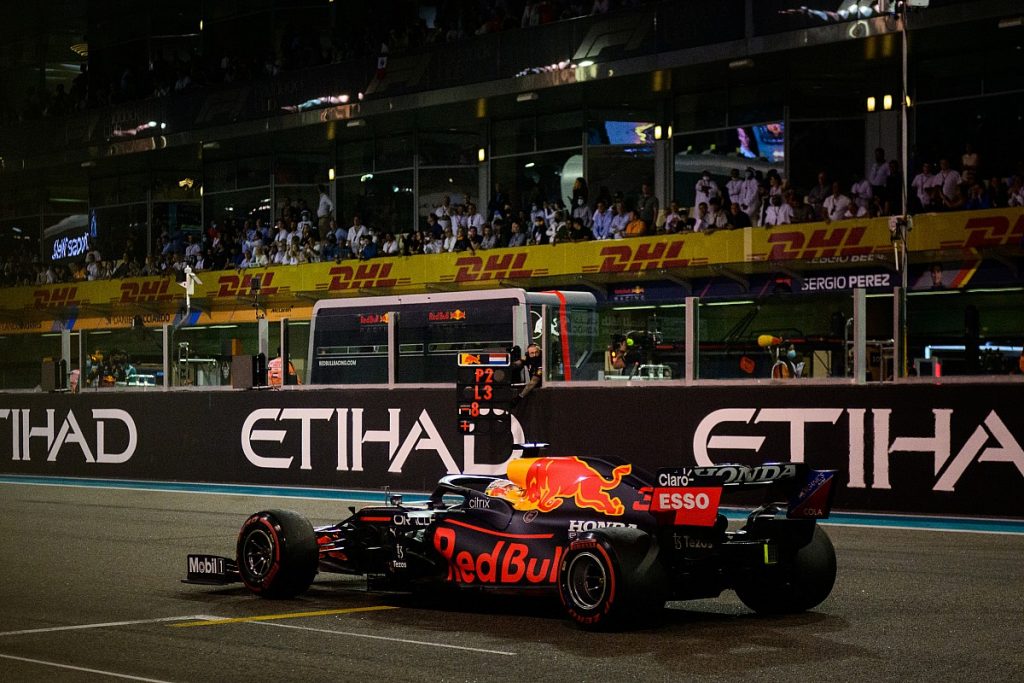 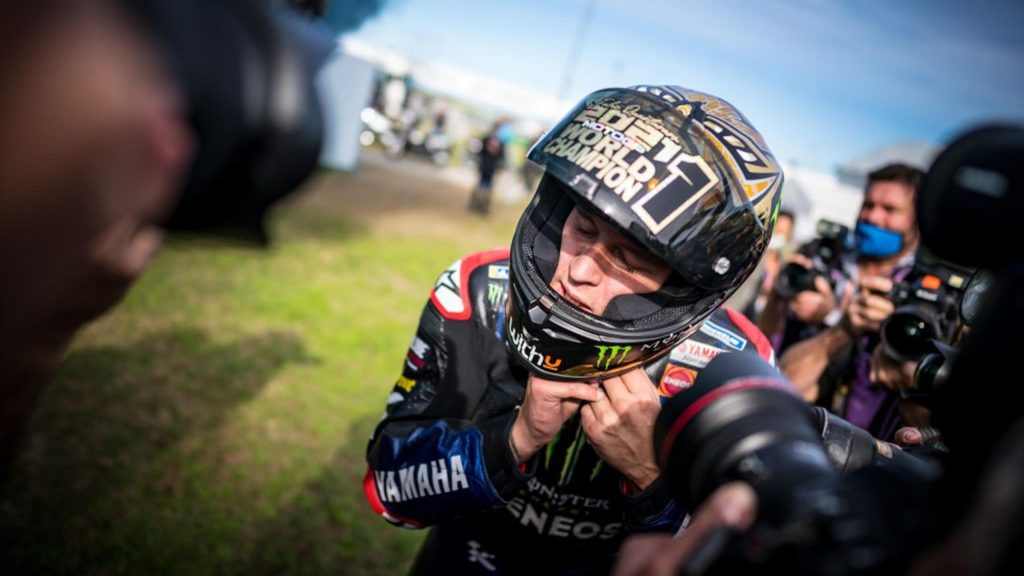