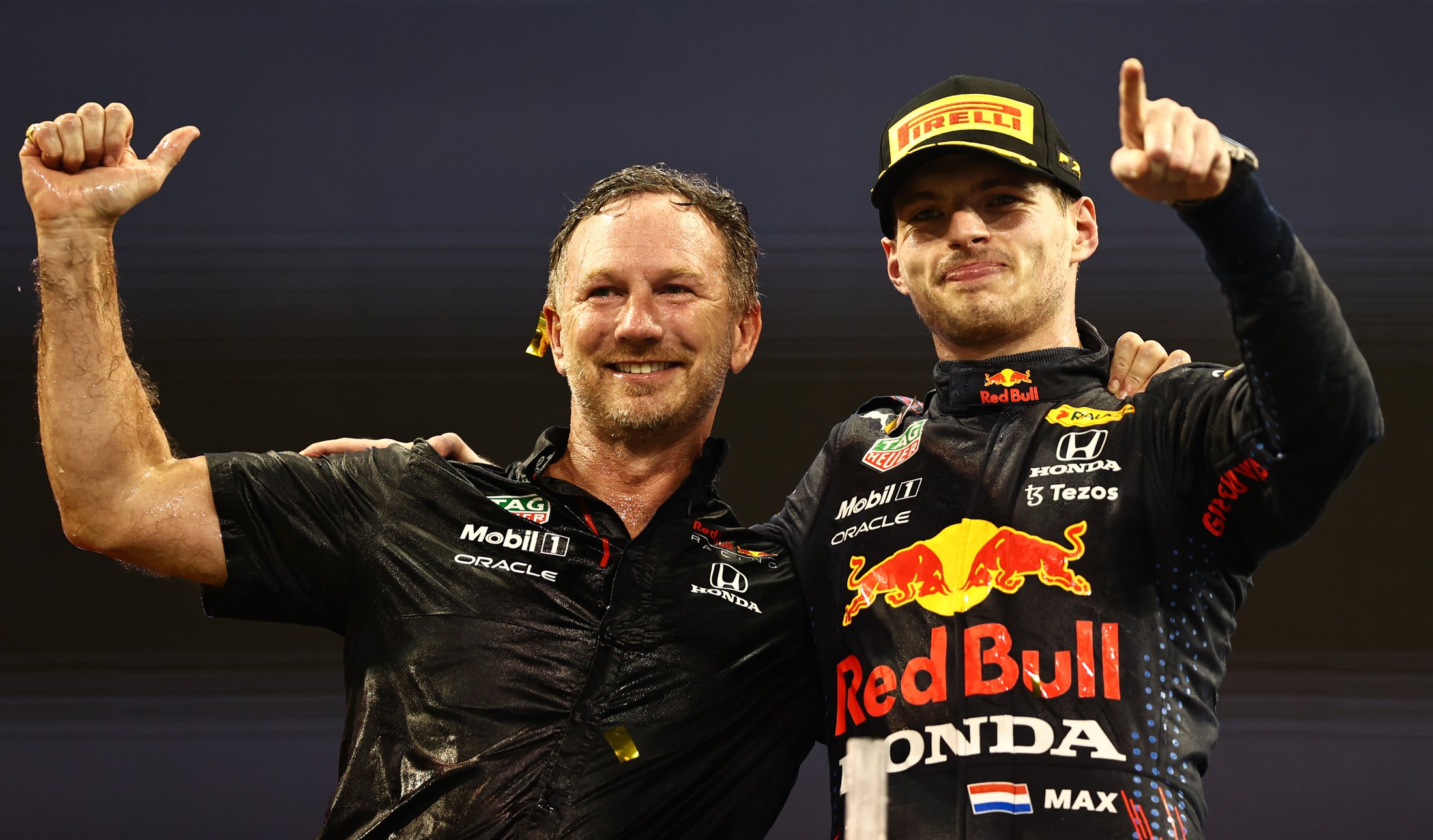 Max Verstappen and Christian Horner of Red Bull have made a unique trip down memory lane to reflect on the upcoming Formula One season in 2021.

In a new film released by Red Bull, Max Verstappen and Christian Horner reflect on their championship-winning 2021 season.

Following their return to the factory in Milton Keynes, Verstappen and Horner discuss major moments of the year, ranging from the success of Monaco to Verstappen’s difficult weekend in Baku, however it was a fantastic weekend for teammate Sergio Perez.

With this being the Japanese manufacturer’s final season in Formula 1, there’s also a moment of appreciation for the car’s Honda engine.

Watch the video in full below!