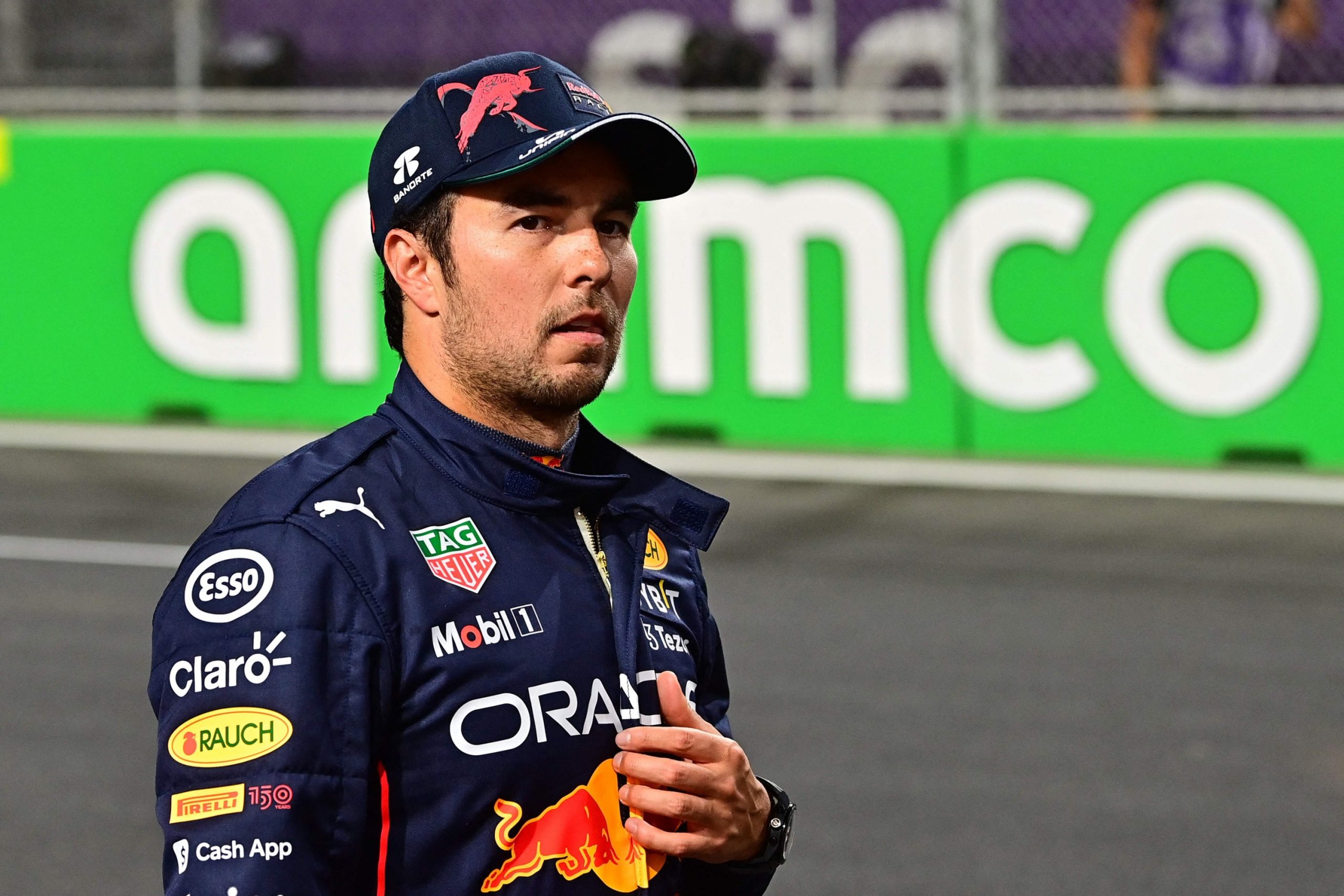 Sergio Perez finished third in the Australian Grand Prix, but he has pushed Red Bull to make progress as the season progresses as Ferrari pulls away.

After finishing second to Ferrari opponent Charles Leclerc in Australia, Sergio Perez has demanded for an investigation of his and Red Bull’s performance.

After colleague Max Verstappen stopped abruptly with an unconfirmed technical problem, Perez was the only RB18 to cross the finish line on Sunday.

Despite the Safety Car and Virtual Safety Car interruptions, the Mexican ended 20 seconds behind Leclerc, with Ferrari having a commanding lead over Red Bull over one lap and in race trim at Albert Park.

Perez highlighted to “basic” aspects that Red Bull did wrong over the weekend, but he wouldn’t go into detail, and he anticipates a hectic couple of weeks before F1 comes back to action in Imola.

“It was a good result, certainly, but [we’ve got] a lot of work to do,” Perez told members of the press, including RacingNews365.com.

“I think at these first three races, we’ve been quite unlucky, with [the double DNF in] Bahrain, with [the Safety Car in] Jeddah, but today was a bit of a concern.

“I think we got a few things quite wrong, fundamentally, [so there are] a lot of things that we have to review going forward.”

After hinting a huge car set-up gap between himself and Verstappen, Perez added that there is plenty of “great information” to sift over on what would be at the top of his and Red Bull’s agenda going forward.

“I think generally the direction we took with the car through the weekend; both cars went very different ways,” he commented.

“I think we have good information to understand and hopefully come back stronger.”

Perez is currently fourth in the Drivers’ rankings, two positions ahead of Verstappen, and Red Bull is third in the Constructors’ overall rankings, behind Mercedes and Ferrari. 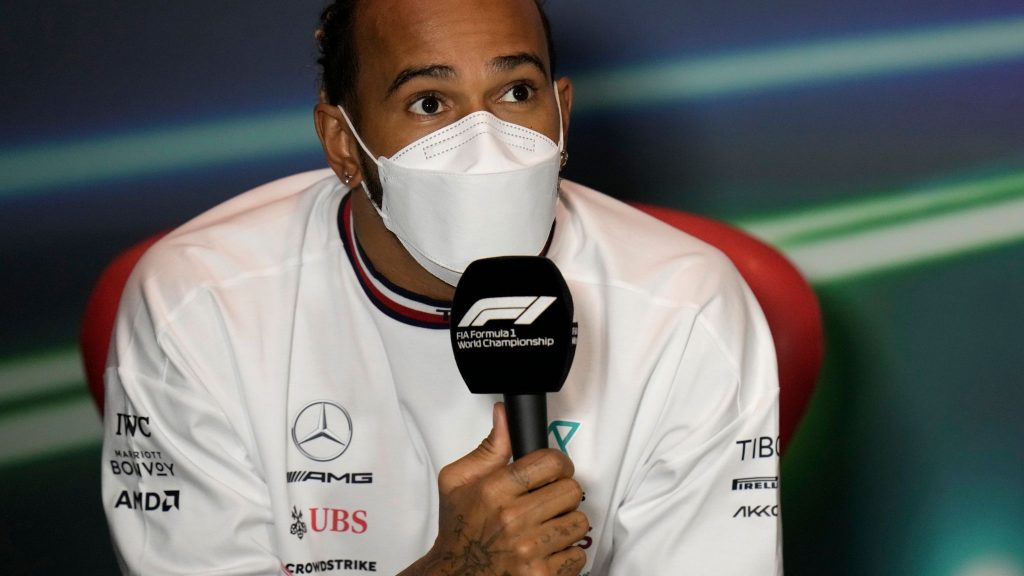