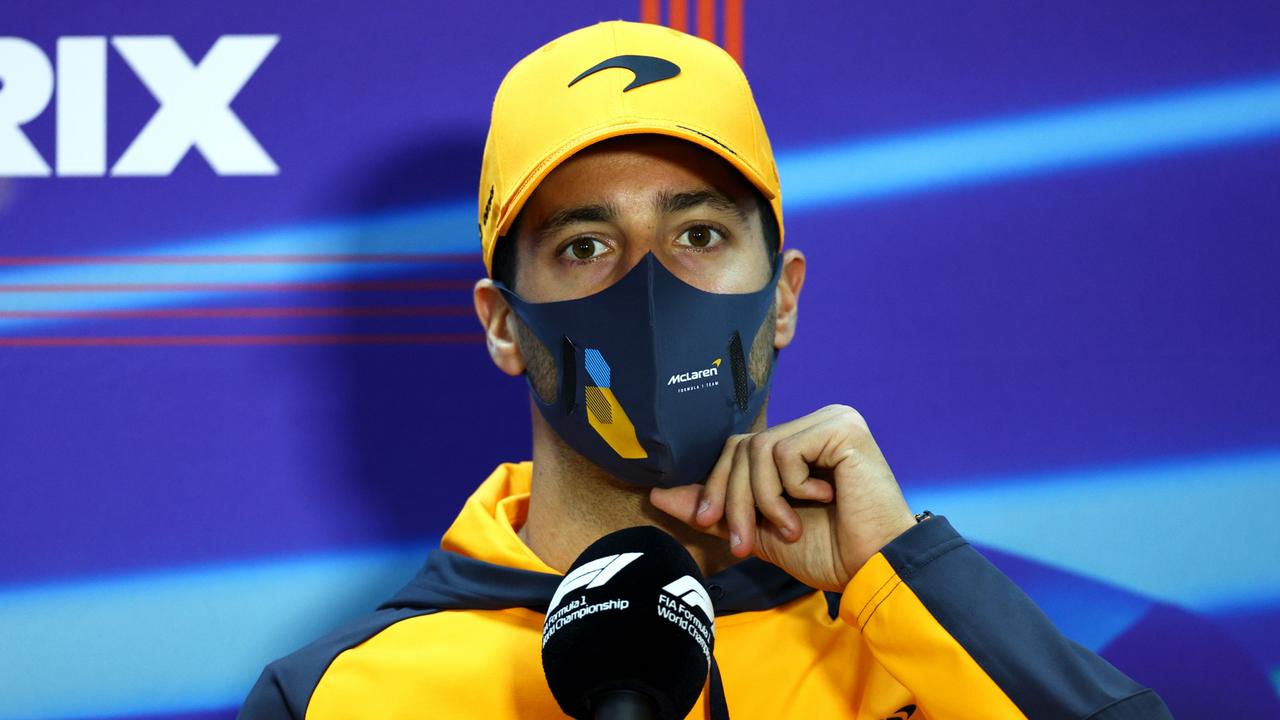 After colliding with Carlos Sainz on the first lap, Daniel Ricciardo underperformed in the Emilia Romagna Grand Prix, but McLaren driver Lando Norris finished third for his first podium of the season.

After a challenging race, Daniel Ricciardo acknowledges that his colleague Lando Norris’ high result at the Emilia Romagna Grand Prix gives him optimism.

On the first lap of the race, the Australian collided with Carlos Sainz at the Tamburello chicane, causing Sainz to spin into the gravel.

Ricciardo managed to get back to the pits for modifications when the Ferrari was unable to keep going, but he had a difficult afternoon and ended in 18th place.

In the McLaren garage, it was a day of contrasting fortunes, with Norris rising to third after Charles Leclerc’s mistake late in the race. The British driver maintained his lead and earned his and the squad’s 1st podium of the season.

Ricciardo was inspired by Norris’ result and took “optimism” from it

Ricciardo, who had a difficult day at Imola himself, admits that watching what Norris accomplished made him feel more optimistic.

“Obviously, his race was completely different to mine, as different as it can be,” Ricciardo told media, including RacingNews365.com.

“So there’s optimism in that. But I was really struggling, really throughout all the race.”

Ricciardo became first driver to try out the slick tyres, despite the fact that he had dropped to the back of the pack after his collision with Sainz. Everyone else on the grid had begun the race on Intermediates due to earlier torrential rain.

“The Inter was just going backwards further and further, so I said, ‘Alright, let’s just try the slick. I’ve got nothing to lose,'” he commented.

“And actually, the timing of that was good, because we got out there and caught back to the pack, and then we [were] just behind the pack, not really doing much.” 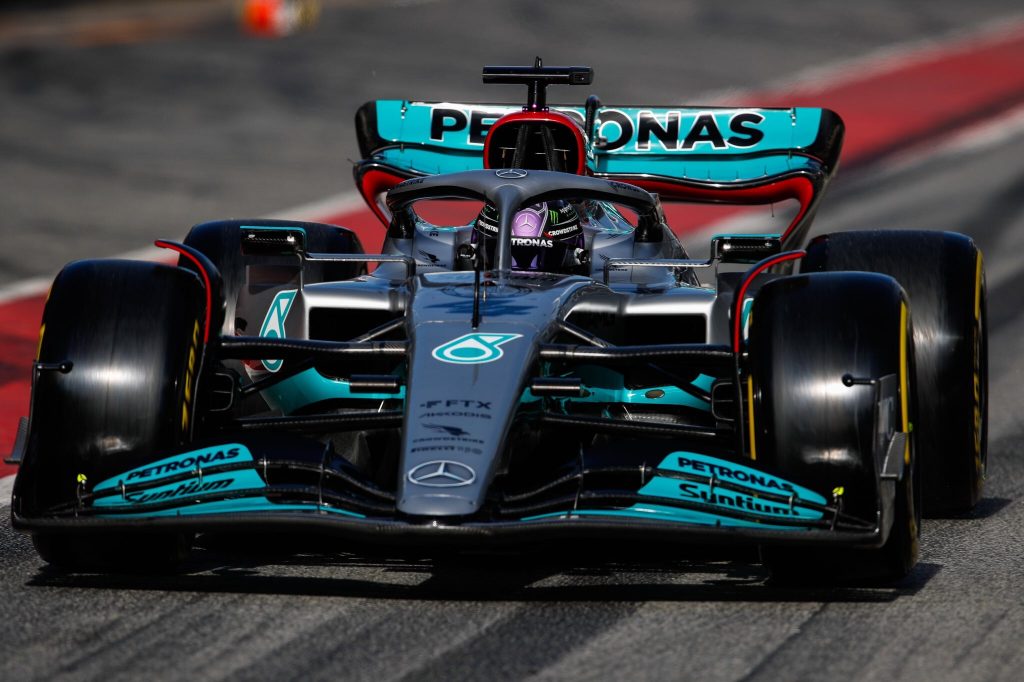 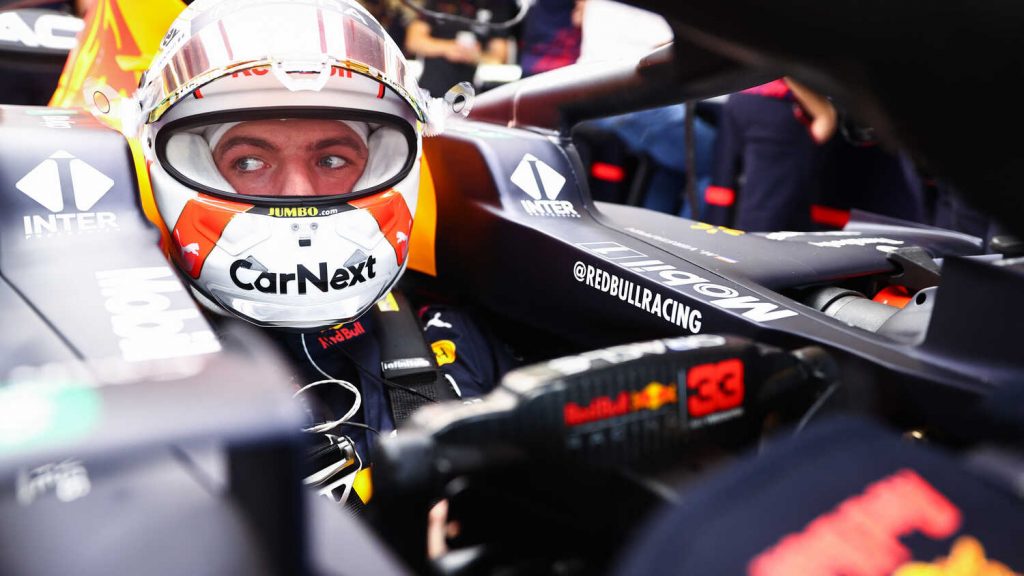