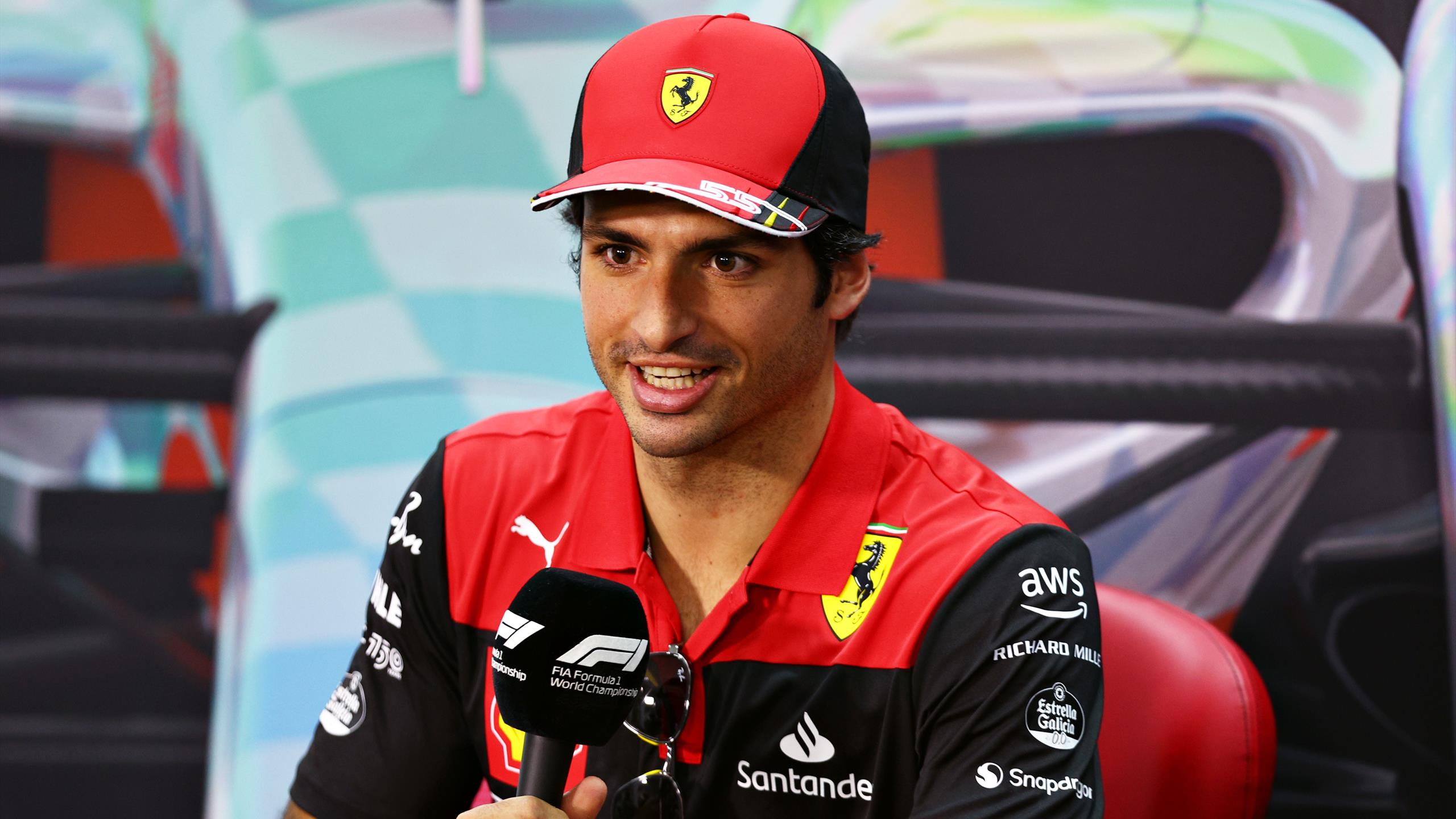 Carlos Sainz lately extended his contract with Ferrari and claims that the procedure was simple, despite rumours to the opposite.

Carlos Sainz acknowledges that speculations of problems at the negotiation of his new Ferrari deal amused him.

Sainz has extended his contract with the Italian club until the end of 2024, extending his existing term by two years.

According to Sainz, the two parties’ discussions were straightforward.

“[It was] super straightforward, to be honest,” Sainz told media, including RacingNews365.com, ahead of the Emilia Romagna Grand Prix.

“It’s been easygoing, I guess, after such a good first year. Getting to agree [during] the winter was fairly easy for both parties.

“Now, having the opportunity to announce [it] in a place like Imola, in front of the Tifosi, on a weekend like this, I think it was ideal, so we put together a good plan for the announcement being here.”

A “boost” from a big contract

Sainz believes that knowing his career is set for the next few years allows him to concentrate mostly on his performance.

“It’s no secret recently that, not only me, [but] I think you’ve heard also other drivers saying that it’s important on the driver side to have the mind focus on the performance, on the racing and not having to focus too much on what the future holds.

“For me, since I discovered this when I raced for McLaren, I’ve been very vocal towards it and, honestly, I’ve been pretty sure all the winter that we were going to secure this, so it’s not like I was worried in the first few races.

“But it always gives you that extra bit of a boost.”

Rumors of problems made Sainz laugh

Given the impending announcement of the contract, Sainz says he smiled at rumours that the discussions were not entirely smooth.

“You can imagine how much I was laughing at home, when people started writing these things, because I had everything pretty much done, and we were just waiting for Imola to announce [it],” he added.

“So yeah, funny times like always in Formula 1 when we negotiate.” 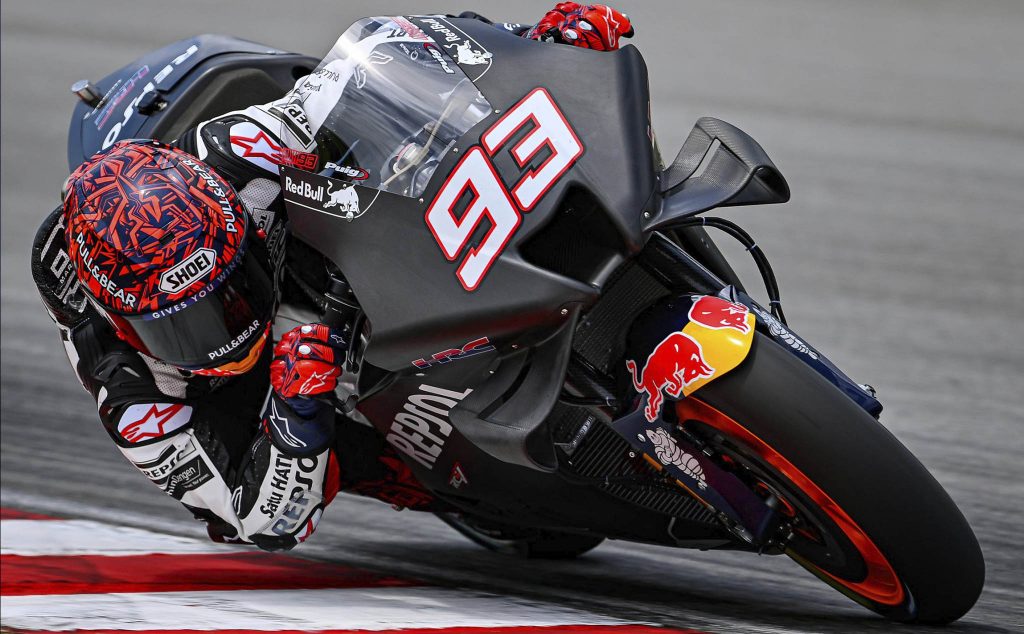 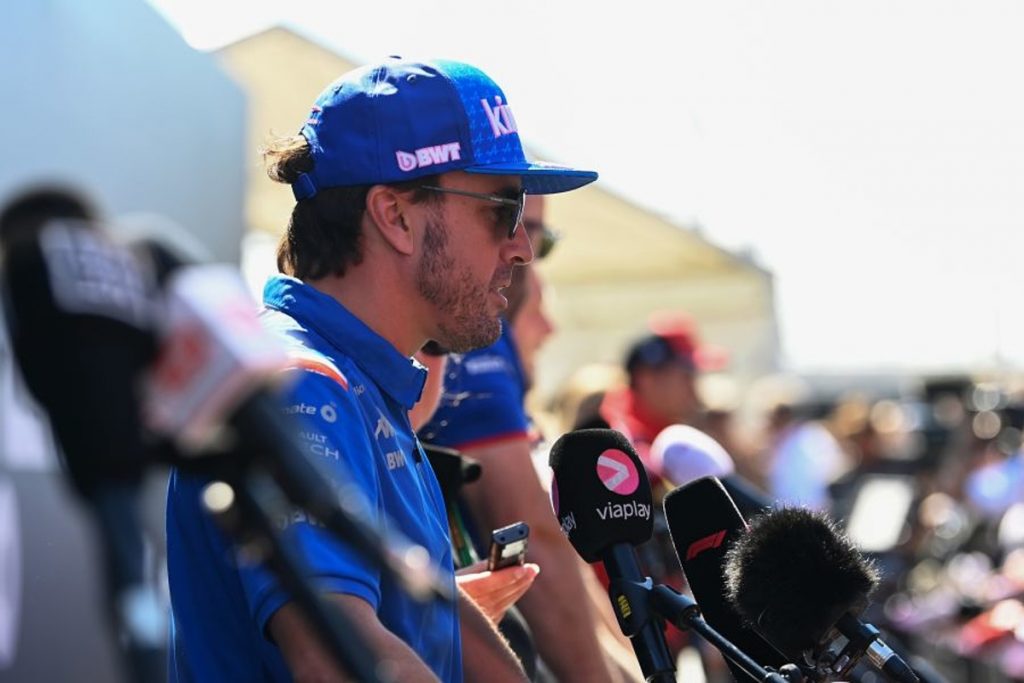