As a response of Sebastian Vettel’s announcement that he will leave Formula One at the conclusion of the latest season, F1 racers have started sharing their thoughts and respects.

After 15 years of competitive single-seater racing, Sebastian Vettel will leave Formula One at the conclusion of the 2022 season.

F1 drivers discussed Vettel’s accomplishments and what might come next for the German as the paddock gathered in Hungary on Thursday.

“He’s such an inspiration and such a humble bloke. Nobody’s got a bad word to say about Seb. He’s good fun to be around. I’m sure he’s looking forward to firstly, the last half of the season, but also everything he’s got planned for the future – [with his] family, kids, wife.”

“I feel very proud of Seb for what he’s achieved. He’s a legend of the sport. He’s a great guy; he’s always been very fair, very vocal. He’s been very successful and has a beautiful family.

“It’s like everything that you would hope for a colleague to achieve. I wish the best to him and his family. Luckily now he has social media, so we won’t miss him that much!”

“He’s achieved so much in the sport. I’ve really enjoyed working alongside Seb for the last year and a half. We still have half a season to go, but it’s been great. This was a chapter in his life, but he’s moving on and he has family at home and other things to look forward to.

“It’s been an incredible career for him and I wish him all the best going forward. He’s been a great team player and someone that’s been really easy to work alongside. It’s been fun.” 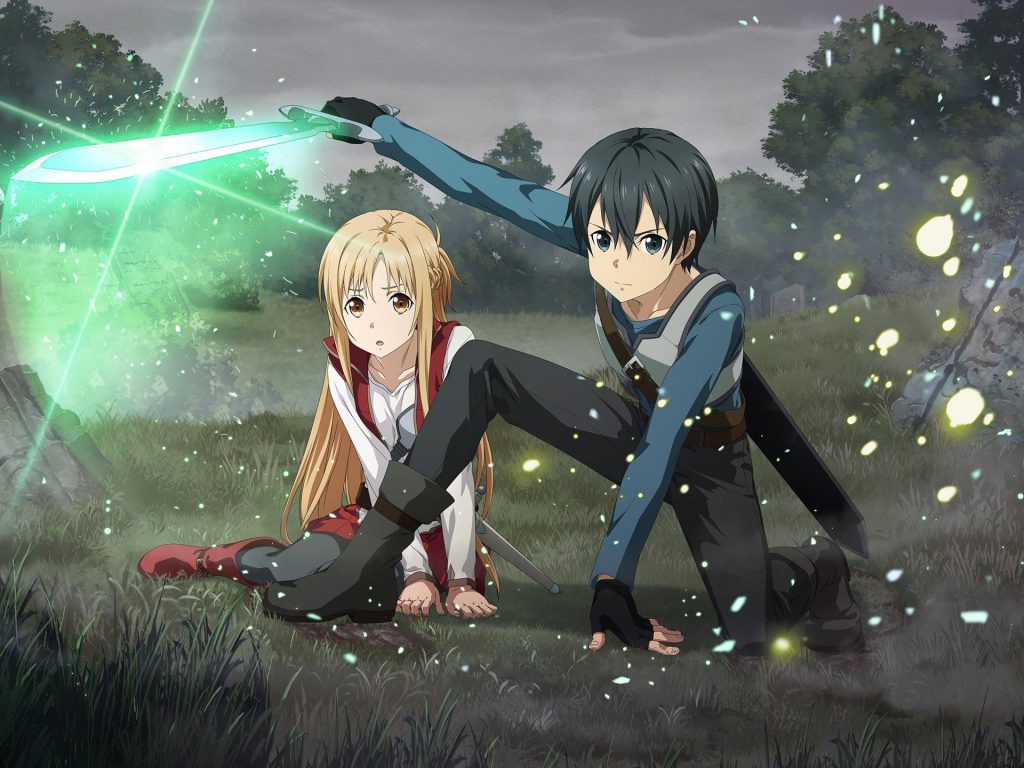 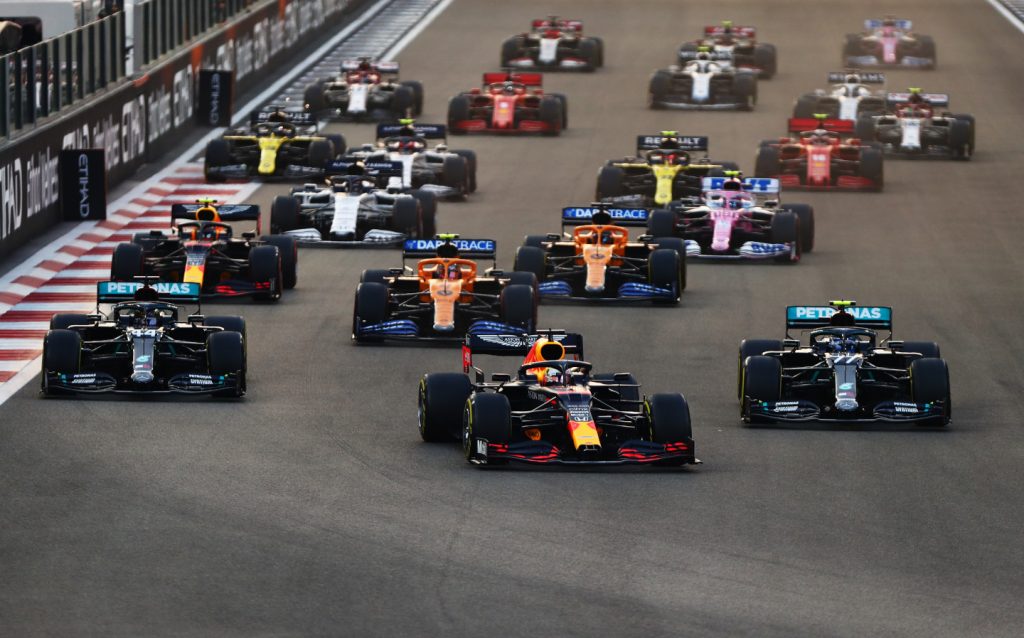