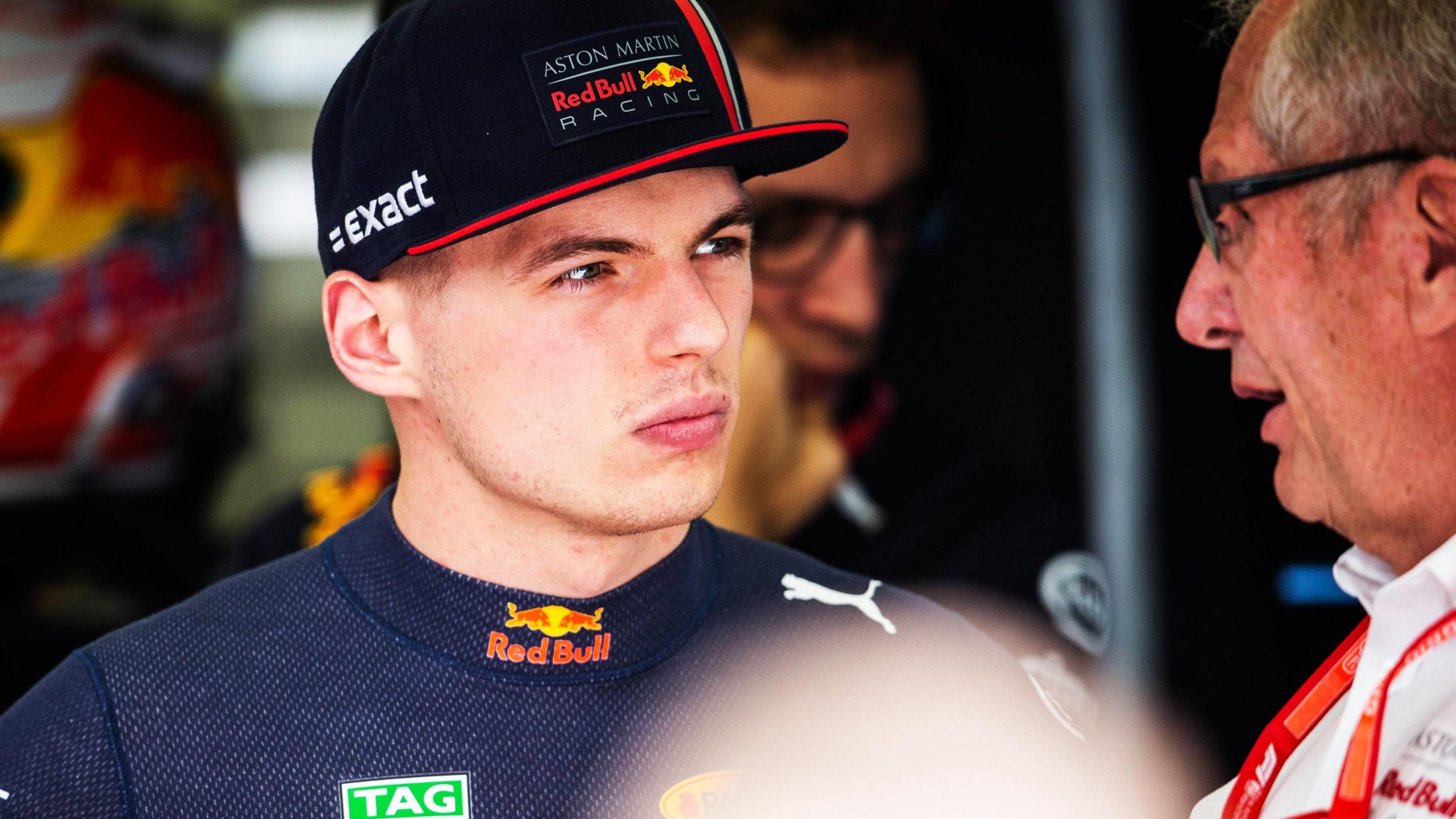 Max Verstappen may clinch the 2022 World Championship with as few as 3 races remaining, according to Mark Webber.

Verstappen is currently in a very dominant position after winning six of the nine Grands Prix so far this season. His nearest competitor is his teammate Sergio Perez, who is 46 points behind him right now. Charles Leclerc’s Ferrari is three points farther back.

Red Bull produced a challenger that is strong regardless of the circumstances, according to Webber, who departed the team at the end of 2013, and Verstappen is getting the most of it.

“Red Bull will continue to dominate this championship,” Webber said in The Guardian during the Goodwood Festival of Speed.

“They have a car that is very good on downforce levels, on all compounds of tyre.”

Webber: Red Bull basically has a solution for everything

“It’s like a tennis player on all surfaces or a golfer on all holes, short, long, chipping, putting, driving, the Red Bull can do everything,” Webber continued.

“Red Bull have pretty much an answer for anything at the moment, Max could wrap it up with three races to go.”

“I like Sergio a lot but over the course of the season, over time, Max will just find a way to start accumulating bigger points,” Webber added.

“In Azerbaijan Max drove away down the road, it was a very emphatic victory. Then in Canada it’s raining, it’s dry, it’s cold, it’s tricky and Max all weekend was phenomenal.” 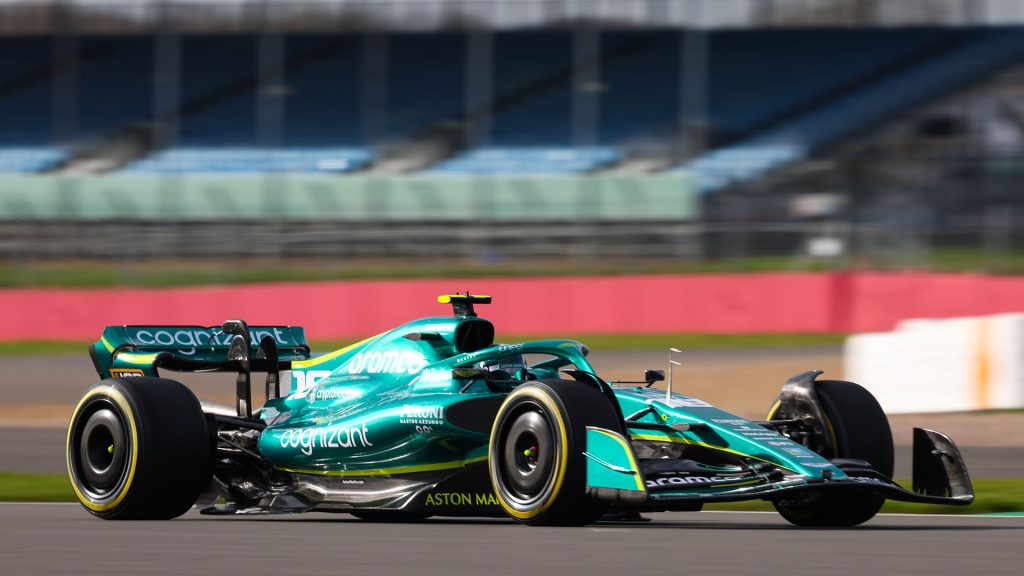