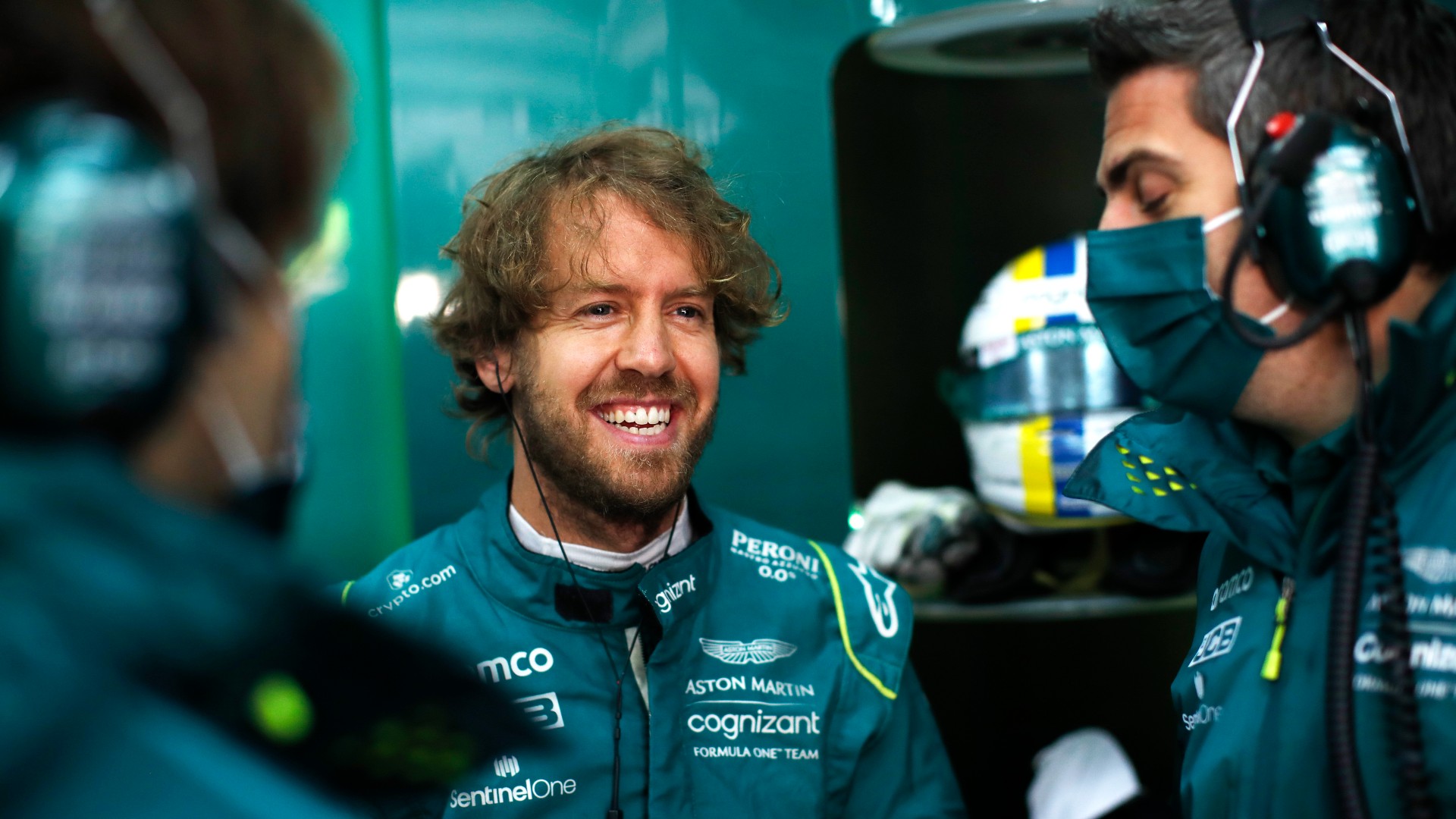 Sebastian Vettel addresses questions from the audience ahead of his last Formula One race in Abu Dhabi, such as which track he would really like to race on in backwards, and shares the songs that are currently playing on his iPod.

After competing in Formula 1 for 15 years, Sebastian Vettel will compete in his last race this weekend in Abu Dhabi.

But which racetrack would he choose to race around in backward after all this time? What music does he listen to? What was his most unforgettable fan interaction?

The four-time World Champion responds to these and other queries from fans.

View the complete video down below! 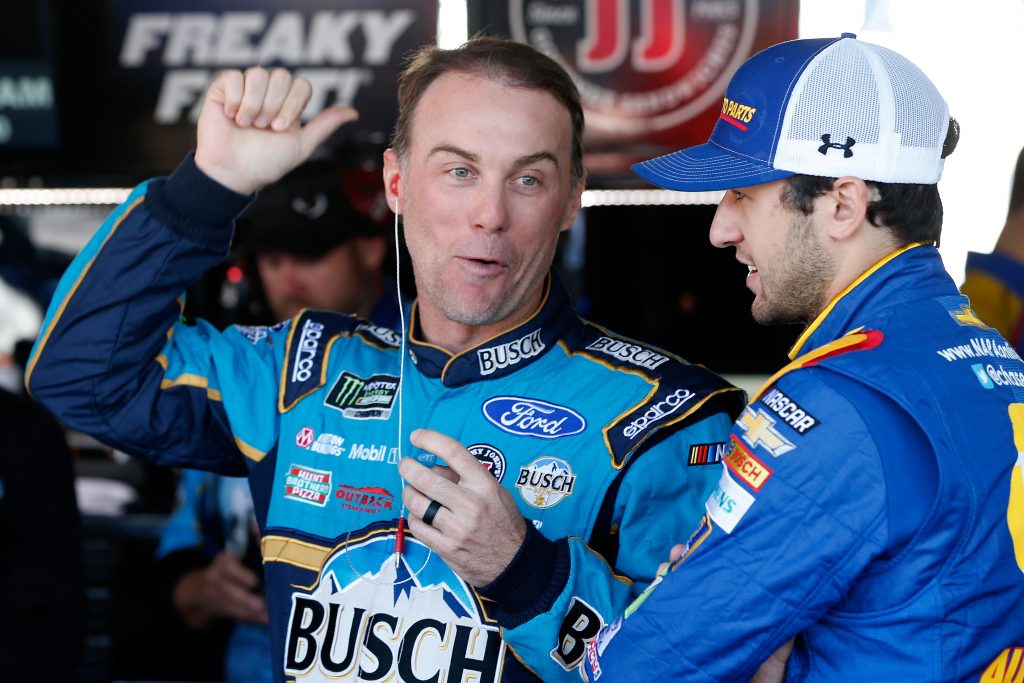 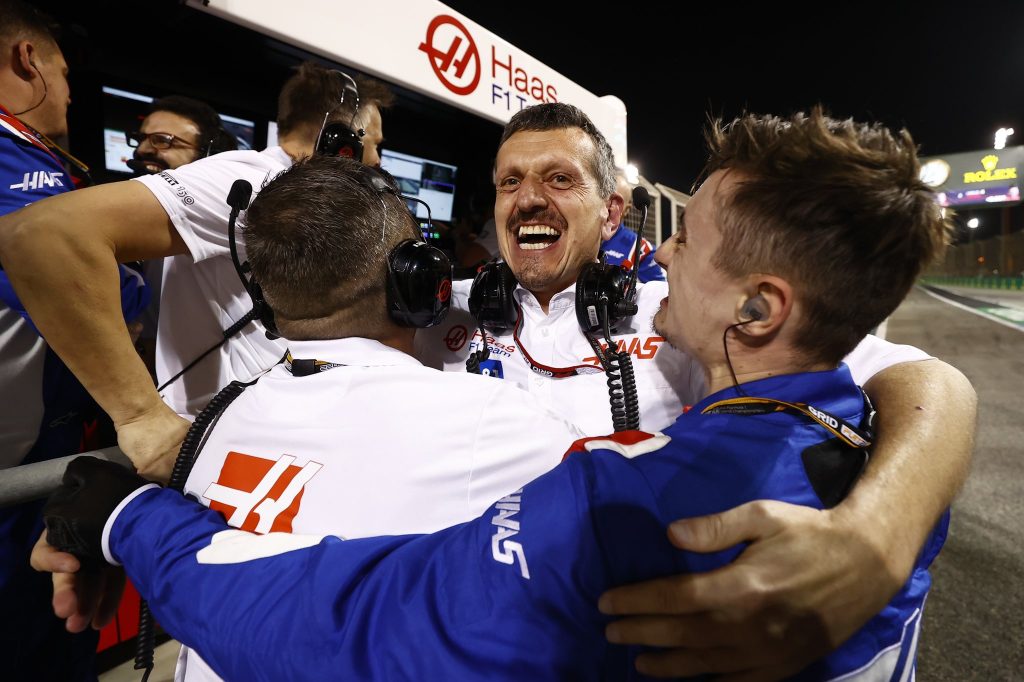 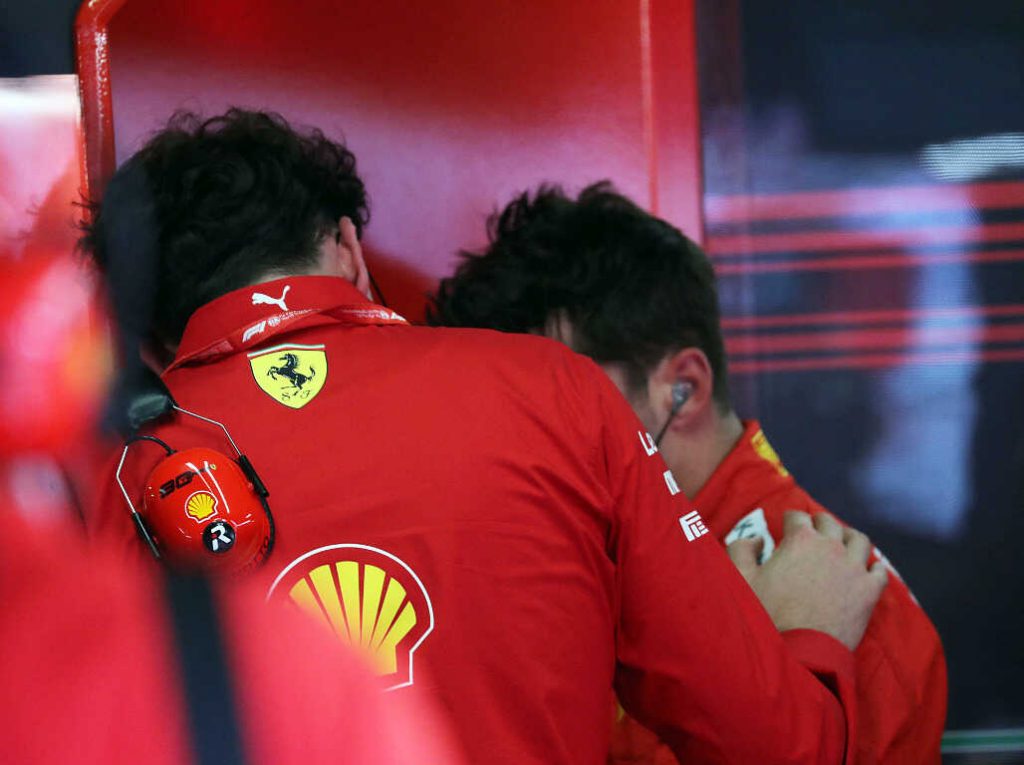